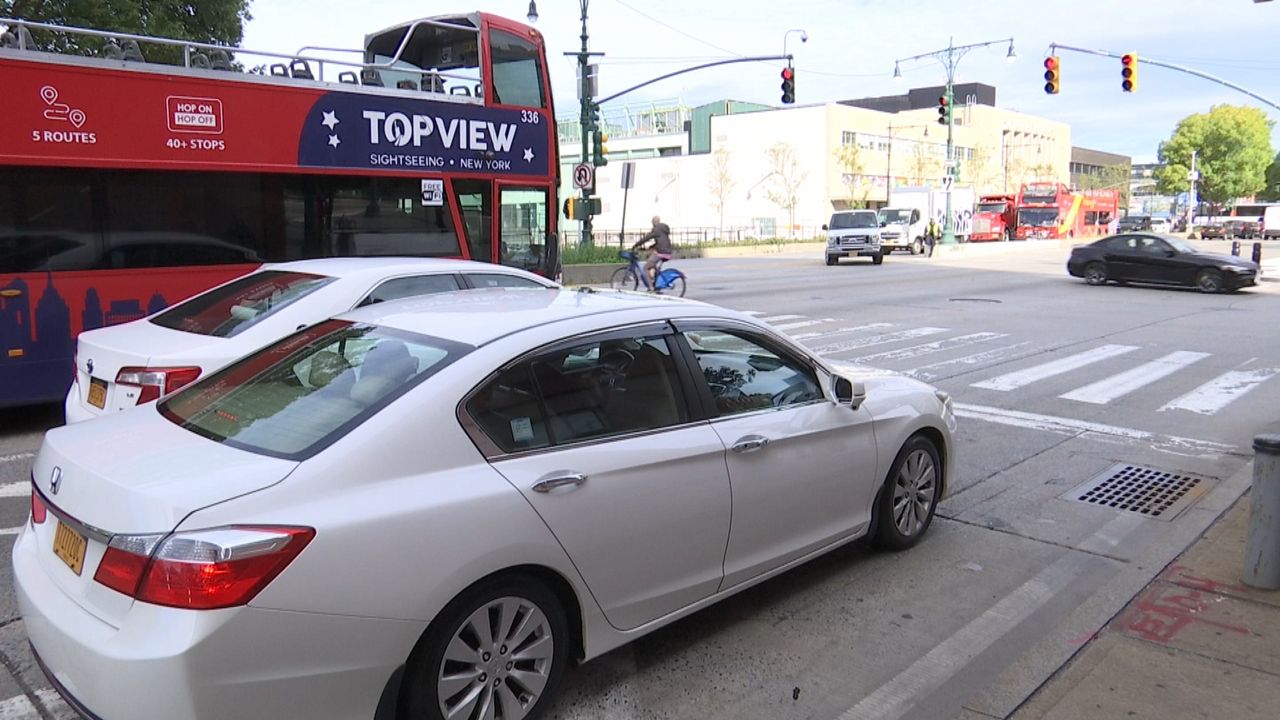 Transportation officials are putting the brakes on a major stretch of the West Side Highway.

Starting Saturday, the speed limit from 59th Street to the Battery Place will drop to 30 miles an hour from 35.

"It obviously serves as a very busy road way, but it is also an urban boulevard," New York City Transportation Commissioner Polly Trottenberg said at a news conference Thursday announcing the changes.

"As if they haven't been lowering things enough, Jesus Christ," truck driver Hector Forbes said. "It feels like New York City is trying to take advantage of so much to get money out of people."

But transportation officials say it's about improving the safety of a busy corridor used by cyclists and pedestrians as well as drivers.

Mary Beth Kelly has been advocating for slower speeds after her husband was struck and killed by a tow truck on the highway 13 years ago.

"He died three days later from his injuries. This is why we're doing this. This is a loss to our communities," the co-founder of advocacy group Families for Safer Streets said at the news conference. "People lost their doctor, they lost their soccer coach, they lost their neighbor, their friend, their uncle."

Officials say even small reductions in speed can greatly reduce the chance of death. 90 percent of pedestrians or cyclists die when struck by a vehicle traveling at least 40 miles per hour. The risk of death falls to 30 percent for vehicles traveling 30 mph.

Along with the speed reduction, the city and state will:

In addition, three new speed cameras already have been installed.

The traffic signals and speed cameras will be programmed to reflect the speed change Saturday. Enforcement begins in 60 days.

Some drivers are on board with the changes, saying congestion already slows traffic.

"Because they have the speed limit 35, but we never drive over because nighttime, yes; daytime, no," TLC driver Kumar Prem said.

Actually, officials said they made the changes with nighttime drivers in mind, because when traffic is lighter, motorists are tempted to hit the gas.