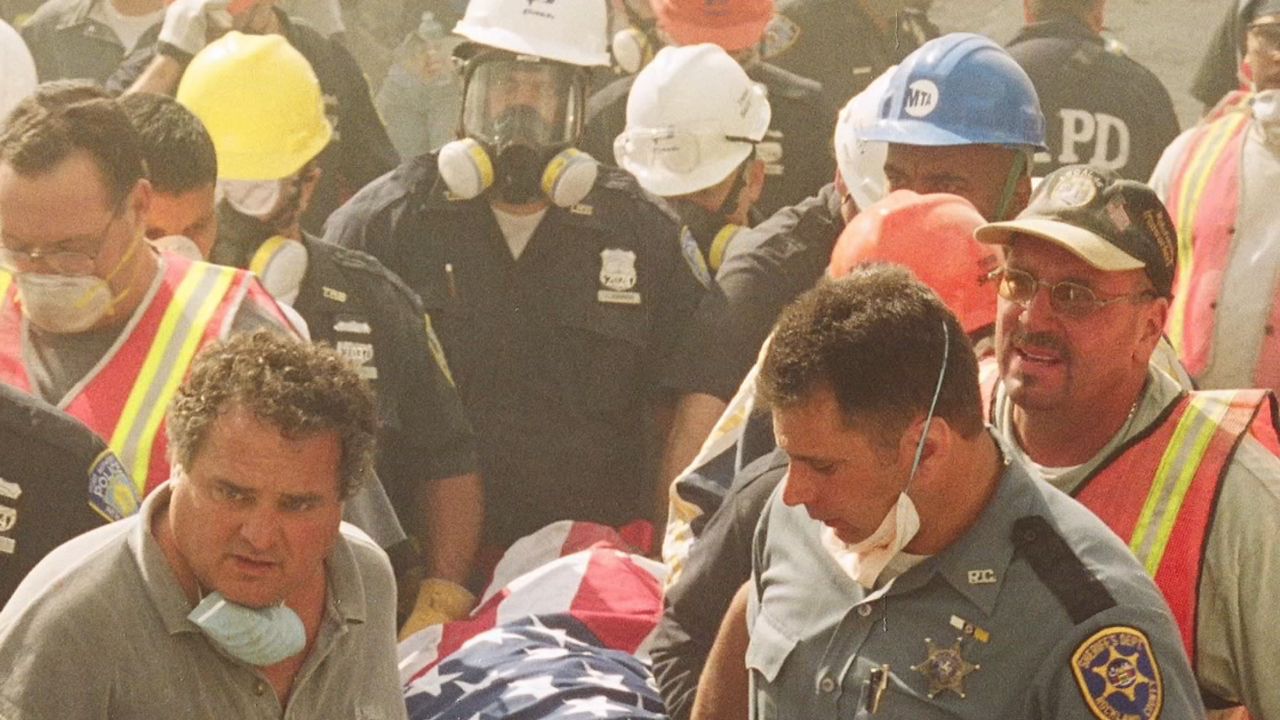 9/11 Transit Workers Fight to be Recognized for Their Part at WTC Recovery, Cleanup

"Thinking about it now, it was like it was yesterday," Michael Trotta says.

The Staten Island man keeps photos of the time he worked amid the debris of the World Trade Center site after 9/11, when he was an MTA employee.

"When I think about it, it brings back that day again, and it was a terrible day," Trotta says. "I don't think anybody was prepared for something like that. I wasn't."

Trotta hauled out concrete and twisted metal with a front-end loader, and sometimes by hand, as part of the bucket brigade, where five gallon buckets of debris were passed down a chain of workers.

The MTA and the Transport Workers Union say as many as 4,000 MTA employees spent time at the site, searching for survivors, and then remains, and removing flattened vehicles, crumbled concrete and twisted steel.

"We just wanted to help," says Trotta, who is now retired from the transit agency.

Trotta's story, and those of other MTA workers, is not told during the anniversaries of 9/11.

"I feel that there were a lot of other agencies that were there that should get some recognition and they're just overshadowed all the time," Trotta says.

But Trotta, a prostate cancer survivor, did get some recognition, thanks to Mario Galvet, an official with the Transport Workers Union who also worked at the World Trade Center site.

Galvet designed a medal in 2015 for transit employees who worked at the site and became sick. It features an image of buses and trains ferrying people to safety, and a Latin inscription that means, "Above the Call of Duty." About 120 transit workers have received it so far.

It could not be immediately determined how many MTA workers who toiled at the site have died from 9/11-related illnesses.

"We played a huge role," Galvet says. "We made up the vast majority of people who were present at Ground Zero, certainly within the first 48 hours."

Galvet, an electronic equipment maintainer by trade, says he is upset that transit workers who labored there are not represented in any exhibits at the 9/11 Museum. A museum spokeswoman declined an interview with NY1.

"We were left, you know, dumbfounded," Galvet says of a visit to the museum with a fellow transit worker. "I do believe my friend said, 'What is this place?' It's almost like we weren't there."

Galvet says he has spoken to a museum official recently, and was told there is interest in speaking with transit workers and collecting their gear, although the museum gave no commitment to display them.

Galvet says he is willing to offer his respirator and work shoes, proof of one transit worker's contribution to the cleanup and recovery effort — a contribution that still goes unrecognized.