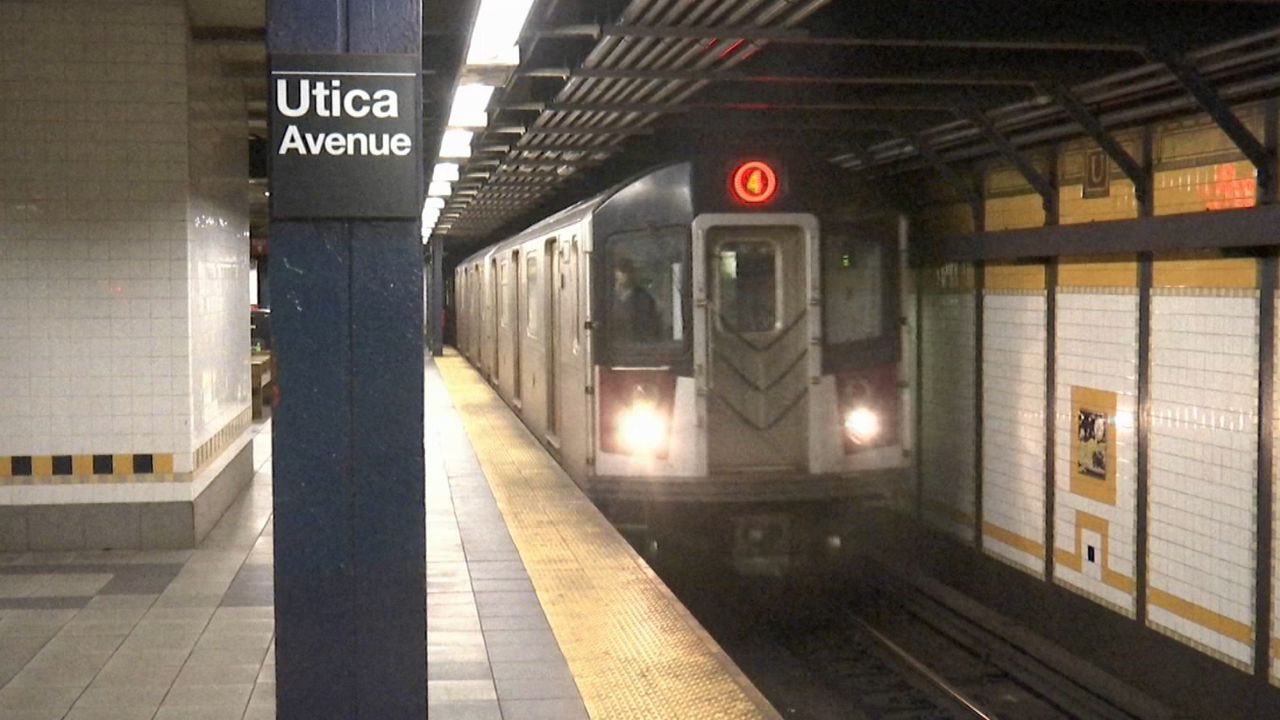 The dream of a subway running down one of Brooklyn's busiest corridors is nearly as old as the subway system itself.

Now, NY1 has learned the MTA and the city have started a study to see if the Utica Avenue subway extension, a nearly century-old idea, is worth pursuing.

The MTA's subway and bus division has joined with city agencies to launch the Utica Avenue Transit Improvement Study. It will examine a range of transportation options from adding faster buses, to building a subway line, to even adding a light rail line.

"We need to look at how we're going to move commuters as we continue to grow in this part of Brooklyn," Brooklyn Borough President Eric Adams said. "We have not figured that out yet, the MTA needs to take the idea off the drawing board. We need to move forward with it."

Utica Avenue is home to the busiest bus route in Brooklyn, serving 44,000 riders each day. And the subway station on Eastern Parkway and Utica Avenue on the 3 and 4 lines sees nearly 29,000 people a day, making it the one of the borough's busiest stops.

Mayor Bill de Blasio and Gov. Andrew Cuomo agreed four years ago to spend $5 million to explore extending the 4 train from Eastern Parkway south along Utica Avenue. That money was never spent, but it now will be used for the new study.

Commuters on the busy corridor say if the MTA does build it, they will swipe.

But because the MTA has trouble building anything on the cheap, the likelihood of a new subway line seems remote.

"Wow, that would be a long shot. If it is possible, that would be great," one commuter said at the Crown Heights-Utica Avenue station. "It would make the ride much easier. I mean, you're in the train here, you wouldn't have to get out and to go stand on the corner and try to get a bus."

Bus commuters said they're fed up with packed rides that crawl through the streets. They want bigger buses and clear lanes.

"It becomes a hassle and I see why people want to take dollar cabs and whatnot," one commuter said.

"You have to sometime push and you have to wait for the other bus to get on because there's so many people," a bus rider said.

The MTA on Monday will begin meeting with local officials and surveying residents to help determine what would be the best way forward.

Poll: Most NYers Not Happy with Congestion Pricing Plan