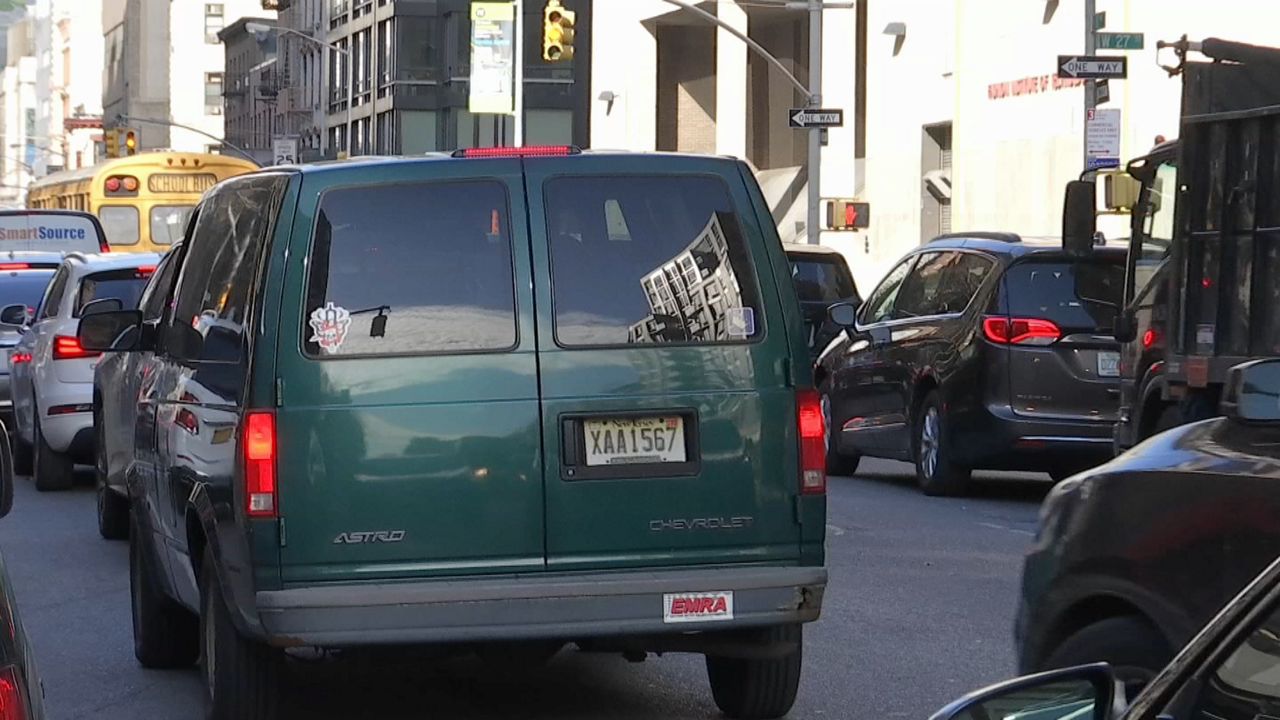 The deal is done: As early as 2021, New Yorkers will be charged a fee to drive into Manhattan on or below 60th Street.

"You have to get fewer cars driving into Manhattan. The traffic is so bad. I can't tell you how many days myself I just get out of the car and walk because it is so much faster," Gov. Andrew Cuomo said Sunday.

New York is the first city in the United States to adopt what's known as congestion pricing. But the plan that state lawmakers approved leaves many of the tough decisions to a not-yet formed six-person commission.

The commission will determine how much drivers will be forced to pay and whether the price of entry drops at night or on weekends. Congestion pricing is expected to generate $1 billion a year to pay for transit improvements, but even that won't be enough to cover the total bill.

"Make no mistake about it: This won't fix all our problems. We still have a rapidly aging system and growing structural deficits on the operating side," Patrick Foye, the MTA's new chairman and CEO, said at a news conference Monday.

There's a lot we still don't know about congestion pricing. But here's what we do know right know: The FDR Drive and West Side Highway will be exempt, people who earn less than $60,000 and live in the congestion zone can avoid the fees, and there will also be exemptions for some people with disabilities. The tolling won't start until January 1, 2021, at the earliest.

Taxis and for-hire vehicles are already charging passengers a congestion fee for rides in Manhattan south of 96th Street.