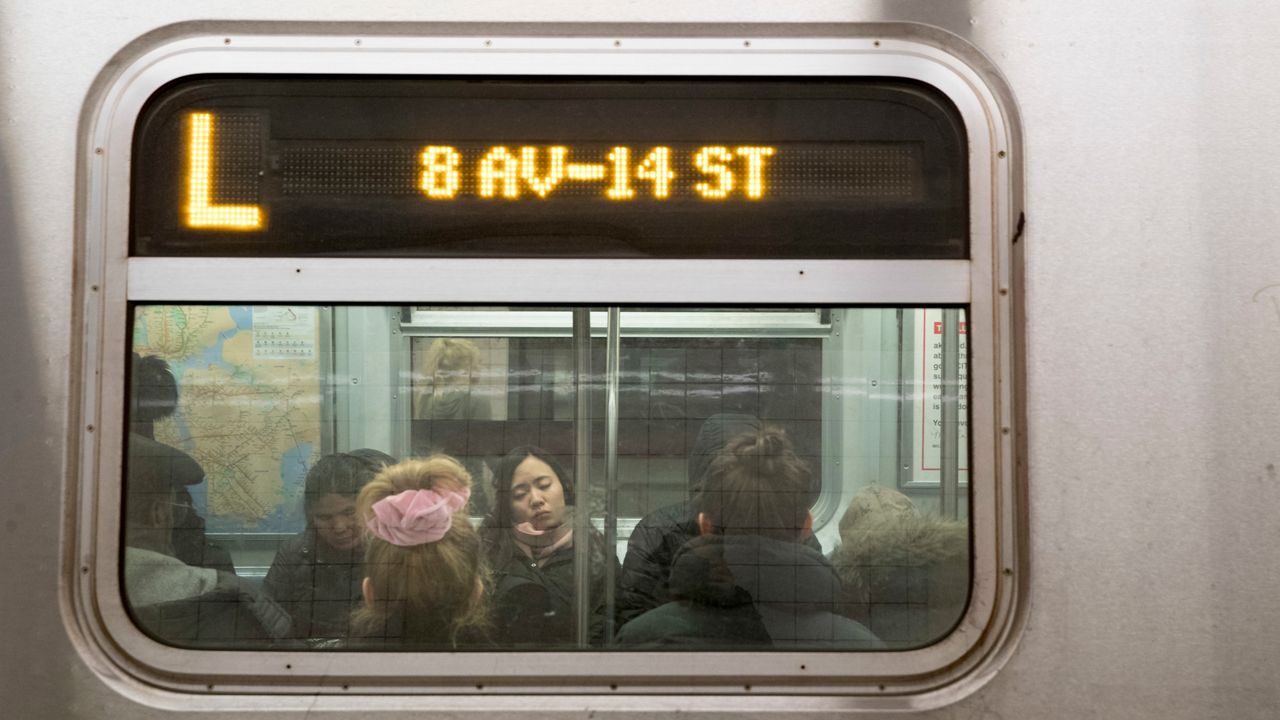 Remember that planned 15-month shutdown of the L train between Brooklyn and Manhattan that was to begin in April? Gov. Andrew Cuomo said Thursday that would no longer be necessary.

Plenty of local residents were happy with the news, but the city and the MTA spent years planning for the "L-pocalypse," spending millions of dollars and creating intricate plans — including a Select Bus Service (SBS) route to shuttle commuters.

Here's a look at just some of those transit alternatives:

SHUFFLING COMMUTERS ONTO OTHER LINES (The MTA said it would add 14 extra round trips to the 7 line to ease ridership demand).

At least 70 percent of the 225,000 commuters who use the L train every day to travel between Brooklyn and Manhattan were expected to use other subway lines during the closure. So, the MTA was adding trains on other lines to accommodate those riders.

The G line was expected to get the most increased capacity, with 66 additional weekday round trips, followed by the M line with 62.

The A, E, F, J, and Z trains were to get about 20 extra weekday round trips each.

The MTA also said it would add 14 extra round trips to the 7 line to ease ridership demand and address the expected influx of passengers who would have taken the L train.

Five extra round trips were to be added to the 7 line, starting between 8 a.m. and 11 a.m. on weekdays.

Nine extra round trips were to be added to the 7 line, starting between 5:30 p.m. and midnight on weekdays.

Acting MTA Chairman Fernando Ferrer said in Thursday's press conference that because there still may be impacts for subway riders during the work on weekends, the MTA still plans to provide additional subway service where needed. He specifically mentioned the G, M, and 7 lines.

The improvements to stations along the G, J M, and Z lines are moving forward, as are the added elevators to stations at 14th Street and 1st Avenue and Bedford Avenue. The MTA was also encouraging commuters to take the bus, both from Brooklyn and in Manhattan, and was planning on having 80 buses per hour accommodate 4,200 riders for an "intense bus shuttle across the Williamsburg Bridge," New York City Transit President Andy Byford said in June.

The MTA said New York City Transit and the city transportation department would consult with local residents on a permanent Select Bus Service route for 14th Street once repair work on the L train was completed, but the MTA said Thursday evening that the SBS plan is under review now that the shutdown has been scrapped.

Byford said he wants to put the extra busses elsewhere, where they are needed. Sources say an HOV lane on the Williamsburg Bridge might not be necessary, but the bus lane on 14th Street might be.

The city also planned to allow only buses on 14th Street from 5 a.m. to 10 p.m., seven days a week, during the "L-mageddon." That may no longer be necessary.

Ferry service was to be added between Williamsburg and Stuyvesant Cove in mid-April. The MTA and Economic Development Corporation have not yet figured out if that will actually happen now.

In addition, parking has been eliminated on 13th Street and on 20th Street for additional bike lanes. The city and the MTA now need new models for traffic estimates before they determine if they stay. Some businesses were investing in their own alternatives for the "L-pocalypse," such as shuttle vans.

One L train rider launched an app, the New L, an app-based ride-hailing service to use 12-seat vans to shuttle commuters from their doorstep to a drop-off point in the city starting in April. That wasn't going to be cheap, though, at a price of $155 a month — $34 more than the cost of a monthly MetroCard. By the summer, hundreds of would-be riders had already signed up on the New L website.

Other existing services, such as bike-share programs and electric mopeds, were also anticipated to see some interest during the shutdown.