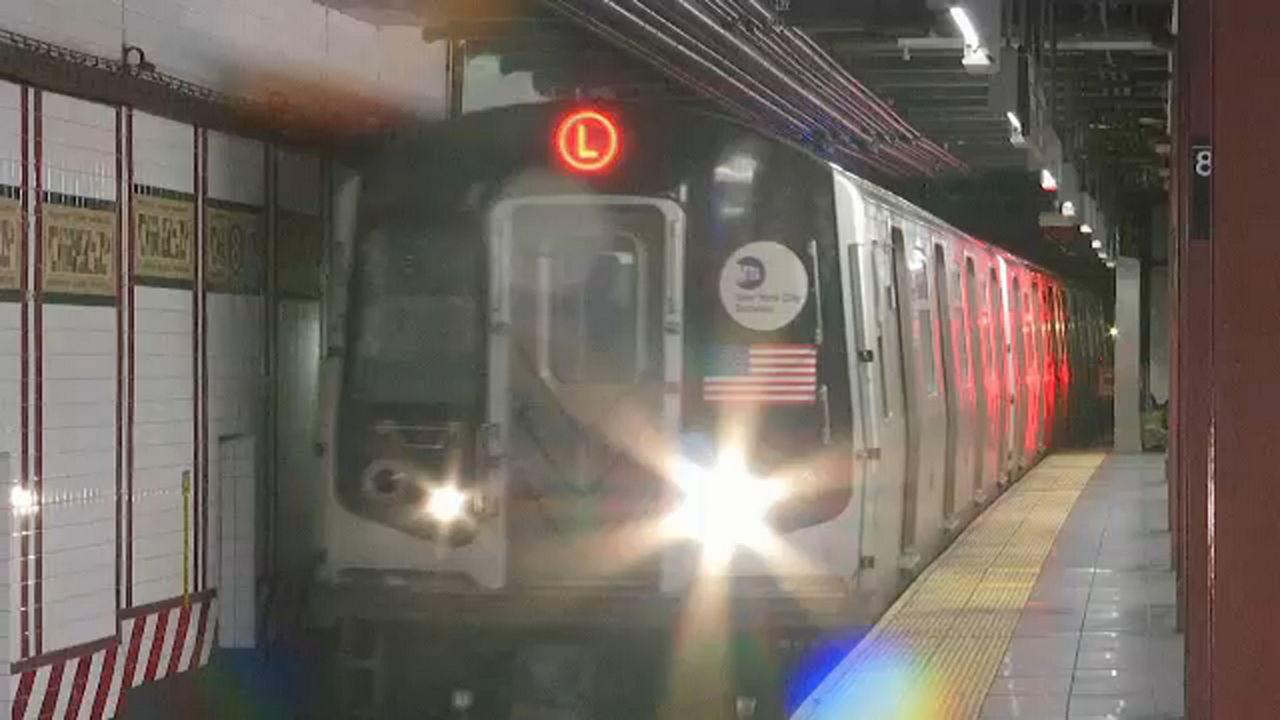 City officials Monday announced revisions to their plan for transporting hundreds of thousands of subway riders who will be looking for new ways to get around when the L line shuts down between Brooklyn and Manhattan next year.

THE CHANGES TO THE PLAN

The city announced Monday that from 5 a.m. to 10 pm, seven days a week, only buses will be allowed on the crosstown street, with a few exceptions.

Those are really the hours the MTA says they need to make sure they can process the volume of buses they want to provide," City Transportation Commissioner Polly Trottenberg said. "When we looked at our own traffic data, it very much pointed to that time period."

The move to make 14th St. a mostly bus-only street for 17 hours a day marks a big shift from a city plan that would have restricted traffic only during the morning and evening rush.

The new plan allows for two exceptions to the driving ban: Emergency vehicles and paratransit cabs and vans for people with disabilities.

"One of the things we heard loud and clear from local residents is they need local access. We particularly heard it, for example, from people with mobility challenges," Trottenberg said. "They want to make sure they can get a cab that can come right to their door."

The L line will not run between Bedford Ave. in Brooklyn and 14th St., 8th Ave. for 15 months to repair its East River tunnel.

Some advocates had demanded that 14th St. be turned into a 24-hour busway. Mayor Bill de Blasio had said that idea was a no-go.

"Getting 5 a.m. to 10 p.m. is a good start. We still think it's going to be needed, a 24/7 busway," said Erwin Figueroa of advocacy group Transportation Alternatives. "But at the very least, it's going to be able to take rush hour commuters back and forth in a seamless way."

ARE THESE THE FINAL CHANGES?

Though officials describe this as their final plan, they do concede they're willing to tweak it once the L train shutdown actually begins in April.

"When D Day hits, we'll be making adjustments," the transportation commissioner said. "But we've tried to come up with every angle, every different possible mode, think through the contingencies and listen to the local communities."

Though some bus riders aren't convinced surface transit will be an adequate replacement for the L.

"It's a hassle, it's a headache," another said.

Something more commuters will likely be saying come next April.