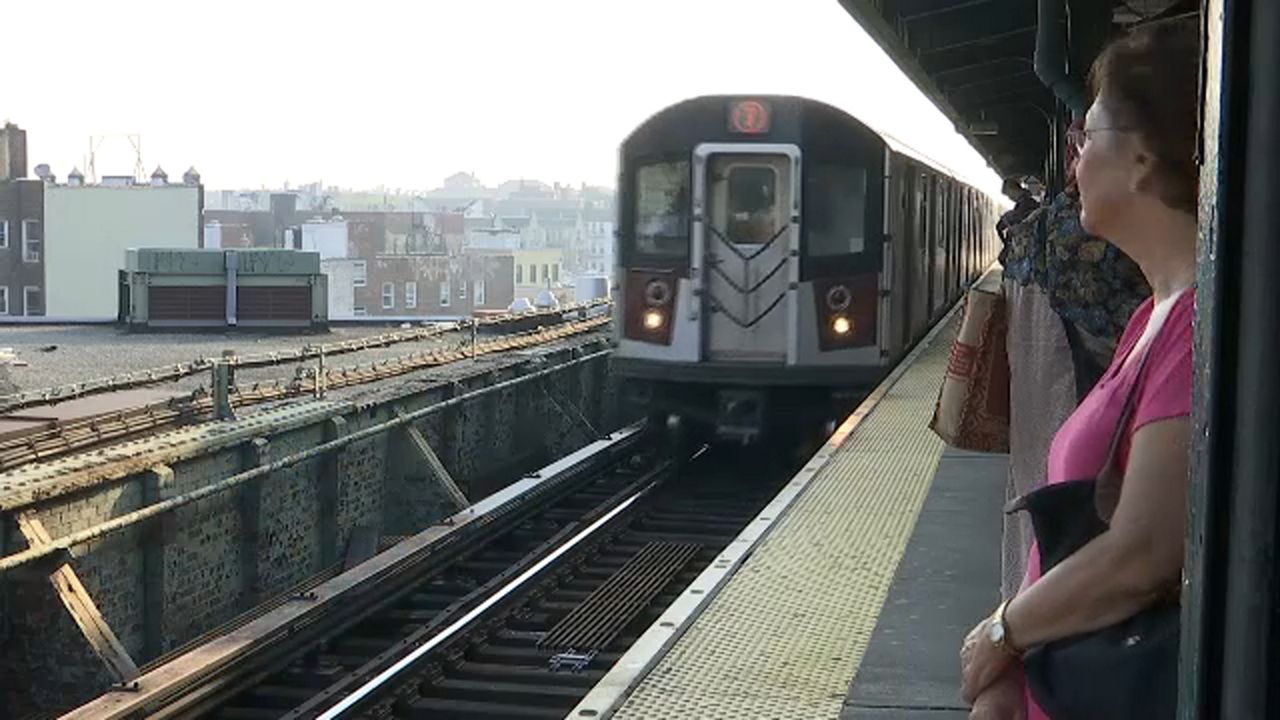 The MTA announced plans Tuesday to clear lead paint from the 7 train line in Queens, and repair and refurbish the elevated line, in a two-year project.

"Obviously, you have to take the paint off — the old paint off — and the layers of dirt that's built up over the years, New York City Transit President Andy Byford said while in Jackson Heights to announce funding for the wide-ranging project. "But this is also about correcting structural issue on the trestles to make sure that they are good for another 20, 40, 50 years."

The MTA's modernization plan also includes signal and station upgrades on the line. That phase of the project is expected to be complete by the end of this year.