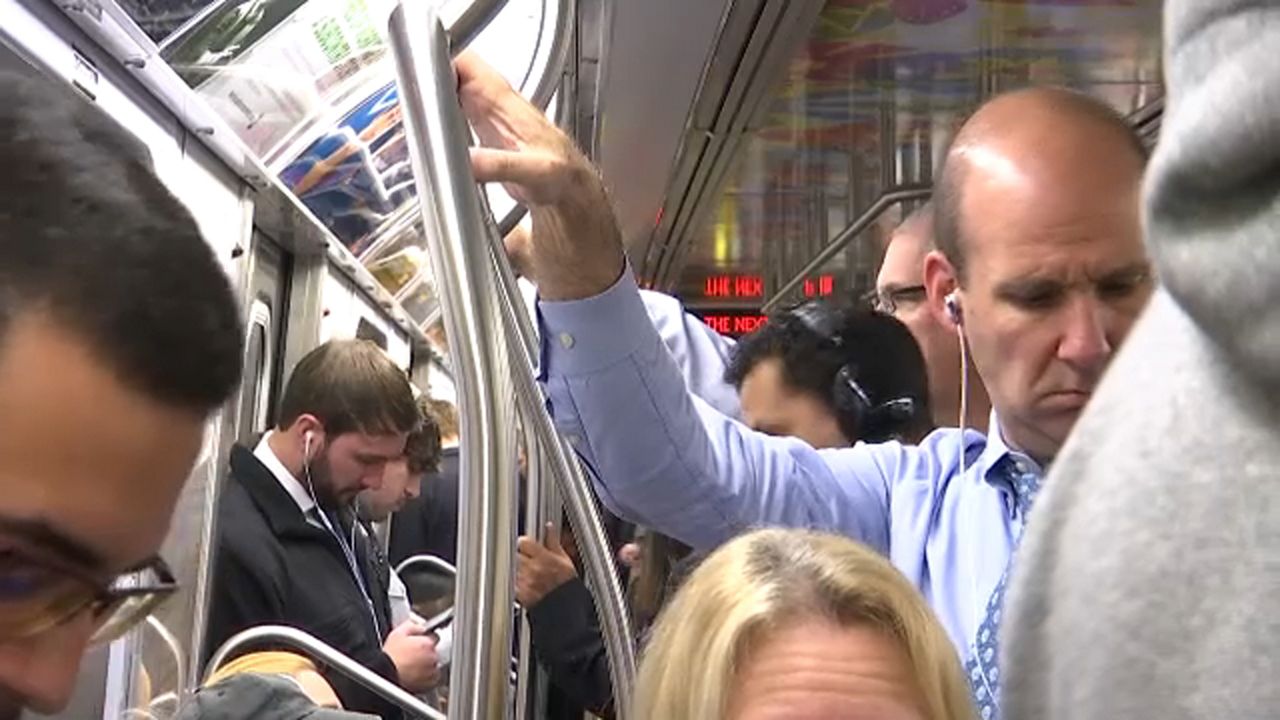 Comparing city subway delays this past March to a year ago

Subways delays in the city substantially increased in March compared to the same time last year, with thousands of more delays for weekday and weekend riders.

20,504 weekend subways faced delays this past month, up from 14,600 March weekend delays a year earlier.

Major incidents, where more than 50 trains were stopped in an hour, were up, with 84 instances. That's 28 more than the city saw in the month prior, but down from the 105 major incidents in January 2018.

The MTA said 27 of March's major incidents were due to "unfavorable weather."

Subway crime is on the decline, though. Major felonies were down 11.5 percent from the same period in 2017.