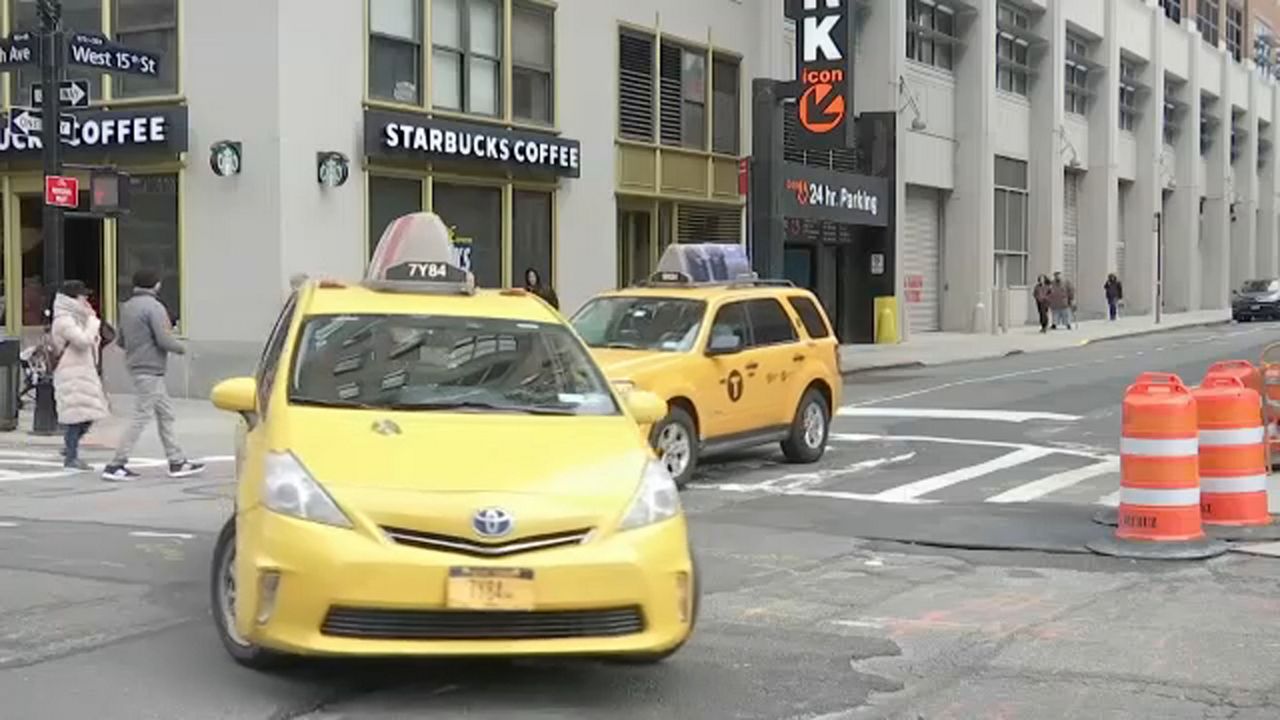 New surcharges on for-hire vehicles have some NYers fuming

Anyone catching a ride around Manhattan south of 96th St. will soon face new fees as part of the state's new budget deal, which passed Friday night.

"It's a phase-in of congestion pricing. The experts will say, to handle the congestion you really need to charge tolls for cars that are coming from the outside," Gov. Andrew Cuomo said in an interview with NY1 on Saturday.

The deal will enact surcharges for:

Brooklynite Anna Johnson said this will make getting around much more difficult.

"That's way too much. It's highway robbery!" she said. "It's going to blow out my pocket. I might as well get on a bus and take it to my destination. But if we do that, we'll still be late to work, school, and, at the end of the day, MetroCards are going up, too."

The $168 billion budget earmarks more than $800 million to the MTA's Subway Action Plan to start repairs on the city's subway system this fiscal year. The governor said for-hire surcharges will continue paying for it.

"That's $400 million every year on a recurring basis, long-term for the MTA," Cuomo said.

App-based drivers NY1 spoke with, along with yellow taxi drivers who are already struggling to compete, said they don't think it's a plan that will work.

"We're still going to be in Manhattan. It's not going to ease up the traffic," an app-based driver said.

Officials from major ride-share companies, Uber and Lyft, told NY1 that the governor's plan is a step in the right direction but needs to target all vehicles, including personal ones. They also applauded the tax discount for shared rides.

But Via, a company whose passengers carpool, said a 75-cent-per-person charge is no discount. If a car is full of four riders, that vehicle is taxed $3.

"A tax that encourages driving or riding alone while imposing a higher fee on efficient pooled vehicles shared by multiple passengers clearly does not represent a win for anyone who cares about congestion in NYC," a spokesperson for Via said.

One thing ride-share companies agree on: New fees won't solve the city's congestion problem, and a comprehensive plan still needs to be adopted.