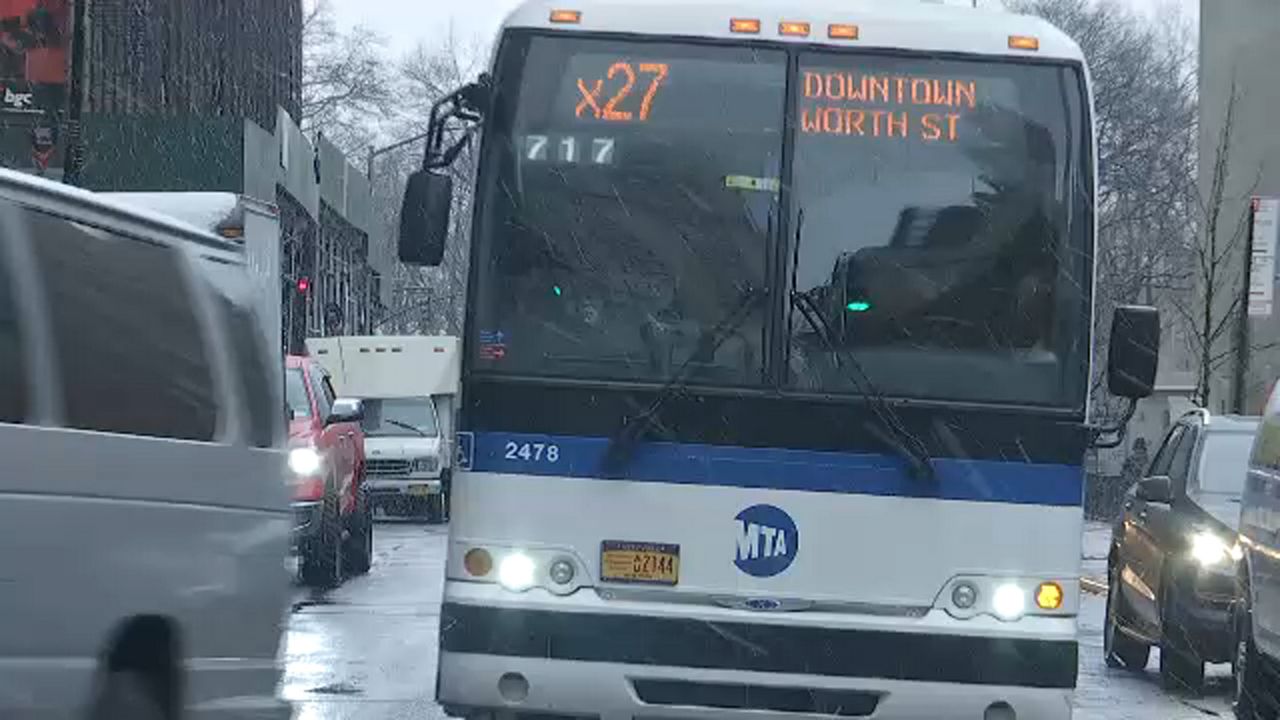 For thousands of Staten Islanders, Express Buses are the way in and out of Manhattan.

"I commute to work, weekends, hanging out in the city — everything," one commuter said.

But it's a network that hasn't changed much for decades.

"A lot of the routes were very circuitous," New York City Transit President Andy Byford said. "The routes took too long, they were felt to be overly complicated."

"The current commute is hell, and we're trying to figure out how to give them a better product," Staten Island Borough President Jimmy Oddo said.

Now, the MTA is revamping its Express Bus service in the borough, reducing some stops, while combining some routes and tweaking others.

And instead of some buses stopping in both Midtown and Lower Manhattan, each bus will serve one of the Manhattan locations, but not both.

"Right now, the average Express Bus stops 27 times before it leaves Staten Island — there's no way that bus can truly be express," said Tabitha Decker, the deputy executive director of the Transit Center.

The MTA on Monday night held its first open house on the changes, and not everyone was supportive.

Some complained they will have to walk farther to their destinations.

"It's going to add at least another 45 minutes each way," one woman said. "So, this is not helping me."

"The people that are making these decisions, do they even get on the bus, do they even take the bus?" one man said. "Or are they just doing math? 'Well, if we eliminate stops, it's going to save time."

The MTA first proposed the changes last year and then tweaked them, showing its latest plans at Monday's open house, which was the first of three.

"The makeover consists of making the routes shorter, more direct, and more consistent with what customers want," Byford said. "So, customers want to get from A to B quickly."

The redesign of Staten Island service is separate from the MTA's much larger citywide "Bus Action Plan," which is slated to be rolled out next month.

"New York City has changed a lot in the last 50 years, and our bus routes really haven't — Staten Island is one example of that," Decker said. "But riders throughout the city would benefit from this kind of ambitious redesign."

It will take several months before the changes to Express Bus service on Staten Island take effect.

After Wednesday's open house and another one that is scheduled for next week, the plan is slated be presented to the MTA Board next month, voted on in June, and then put in motion by August.