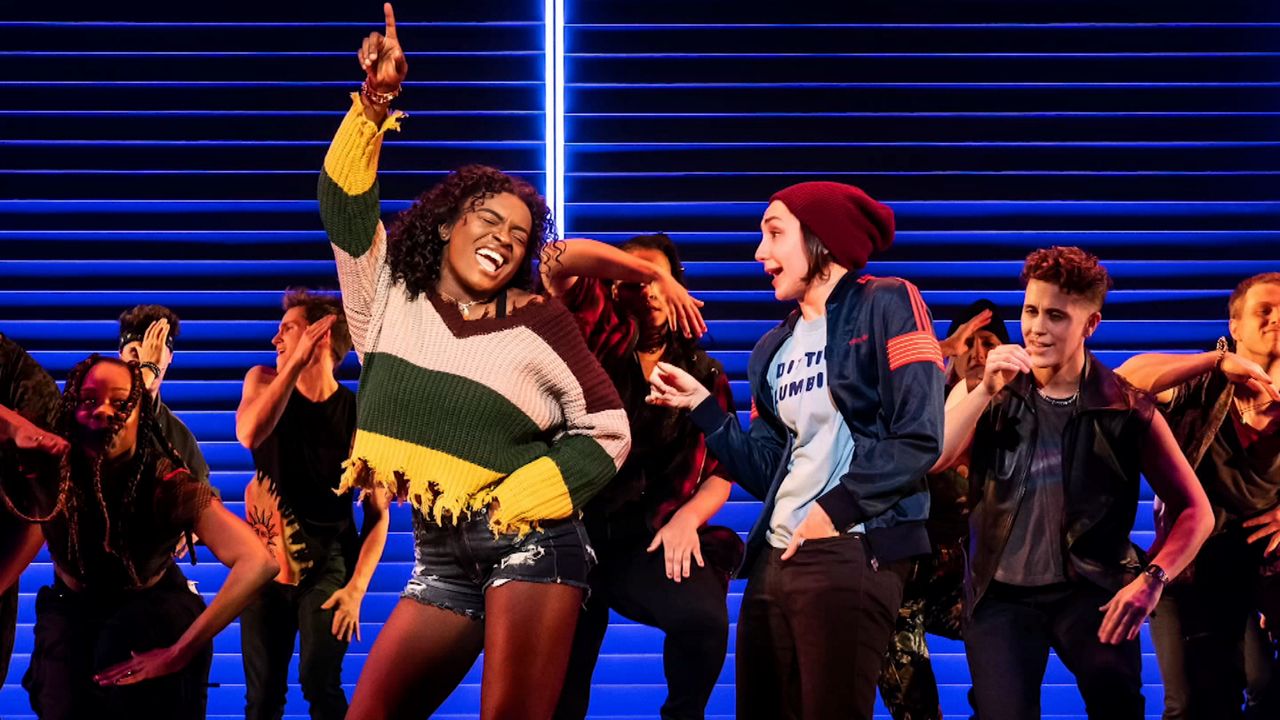 Hard to believe "Jagged Little Pill" is 24 years old because as much as things have changed, the songs are almost more resonant today. Its universal themes focusing on feminism, angsty relationships and even opioid addiction are the stuff of high drama; and if the work feels overstuffed, it is an emotionally rich, beautifully enacted evocation of the conflicting ironies of contemporary life.

Unlike so many other jukebox musicals, the songs and narrative are comfortably meshed here. It certainly helps that Morissette's writing is poetically lyrical, lending itself to broad interpretation. And that gave book writer Diablo Cody and music supervisor Tom Kitt the freedom to riff, introducing compelling story lines that the songs were able to complement.

There are six principal characters in this production, and to Cody's credit, each of them is pretty fully developed. That's quite impressive for a two and a half hour show, which also has to make room for 23 numbers.

Mary Jane is an affluent Connecticut woman who's obsessively status-conscious. She's a loving mom to her two high school aged kids — golden-boy Nick, who's Harvard bound, and rebellious, bisexual daughter Frankie. But Mary Jane's controlling nature and addiction to pain killers creates high-dysfunction at home. It's also wreaked havoc on her marriage to workaholic Steve. We also meet Jo, Frankie's girlfriend; and Bella, a high school friend whose unfortunate encounter at a party adds another layer of dramatic tension.

Diane Paulus's direction is meticulous. Employing an ensemble of dancers that serve as a visual chorus commenting on the action, she's created a unifying vision for the production that both clarifies and deepens the dynamic. One number in particular, staged in reverse, is especially inspired.

The performances are all quite powerful, starting with Elizabeth Stanley, who both acts and sings through the gamut of emotions with virtuosic finesse.

Celia Rose Gooding, as her headstrong daughter, is making a terrific Broadway debut.

And Lauren Patten as a secondary lead unleashes a breakthrough performance earning a well-deserved standing ovation for her blistering take singing "You Oughta Know."

"Jagged Little Pill," much like "Next To Normal" and "Dear Evan Hanson," is concerned with the collateral damage inflicted on us by family and social pressures. And given Morissette's empowering lyrics, in this #MeToo era, the entire show becomes a moving anthem of our time.