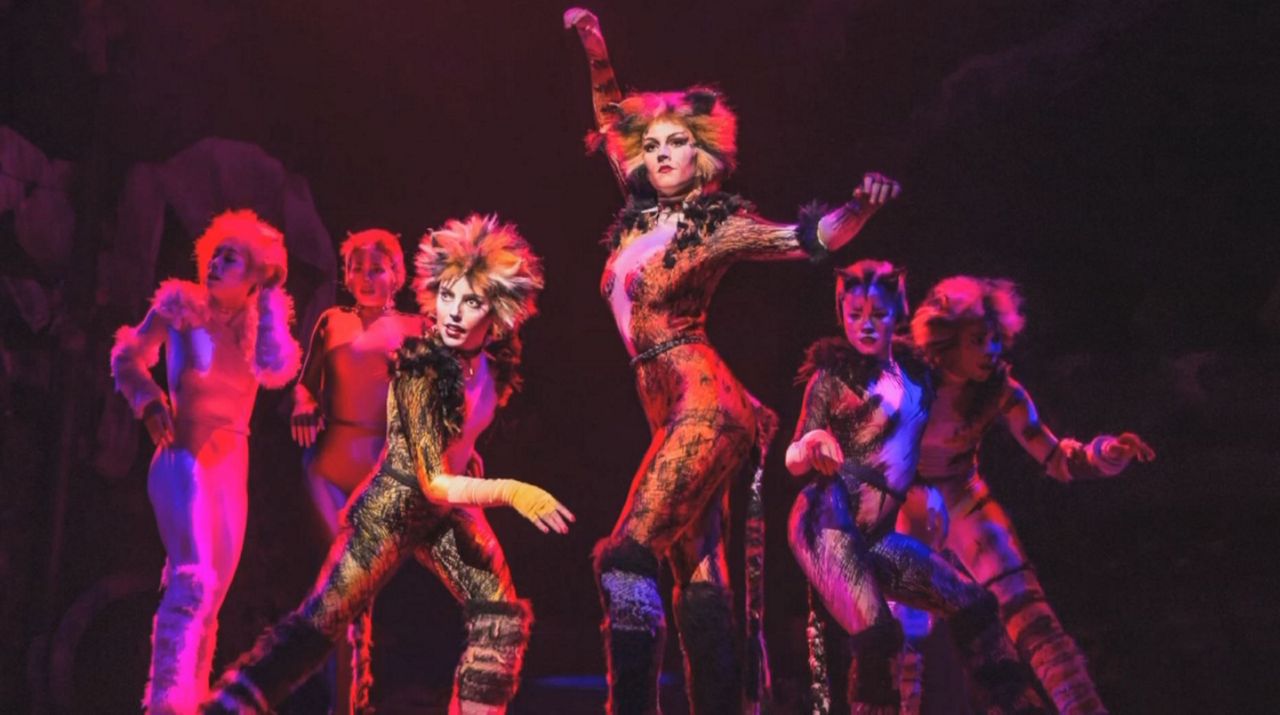 As musicals go, "Cats" is a beast of quite a different stripe. Dance driven, very loosely woven and virtually plotless, it pretty much defies any literal sense, based on the whimsical poems of T. S. Eliot.

Its wild success owes as much to the conceptual staging by director Trevor Nunn and choreographer Gillian Lynne as Andrew Lloyd Webber’s memorable score. It ran for 18 years on Broadway and noting how memory can play tricks on us, I can only say the revival, helmed once again by Nunn, is quite a mixed bag.

Andy Blankenbuehler, "Hamilton's" Tony winning choreographer, was brought in to revamp Lynne’s original dances. She's complained that the performers’ movements aren’t feline enough. That’s largely a matter of nuance, but I’m honestly not sure why there was a need to change at all. It wasn’t broke, so why fix it?

The orchestra is significantly reduced in this revival sounding more synthesized - minus the brass - than I recall. And John Napier's sprawling junkyard set isn't quite up to his original design.

But my biggest criticism is the key role of Grizabella. Leona Lewis is a poor actress, and, considering she has no experience, not an actress at all. She can certainly sing and if that’s all there was to the role, she’d be fine. But she conveys none of Grizabella’s sense of loss and pathos. And without that, she’s just a pop star in a cat suit.

To love “Cats” is to accept its limitations. That said, it’s hard to knock a show that offers such a visceral thrill. The combination of Lloyd Webber’s catchy tunes and the sight of those gorgeously fit bodies in constant motion alone give a theatre lover reason to pause.