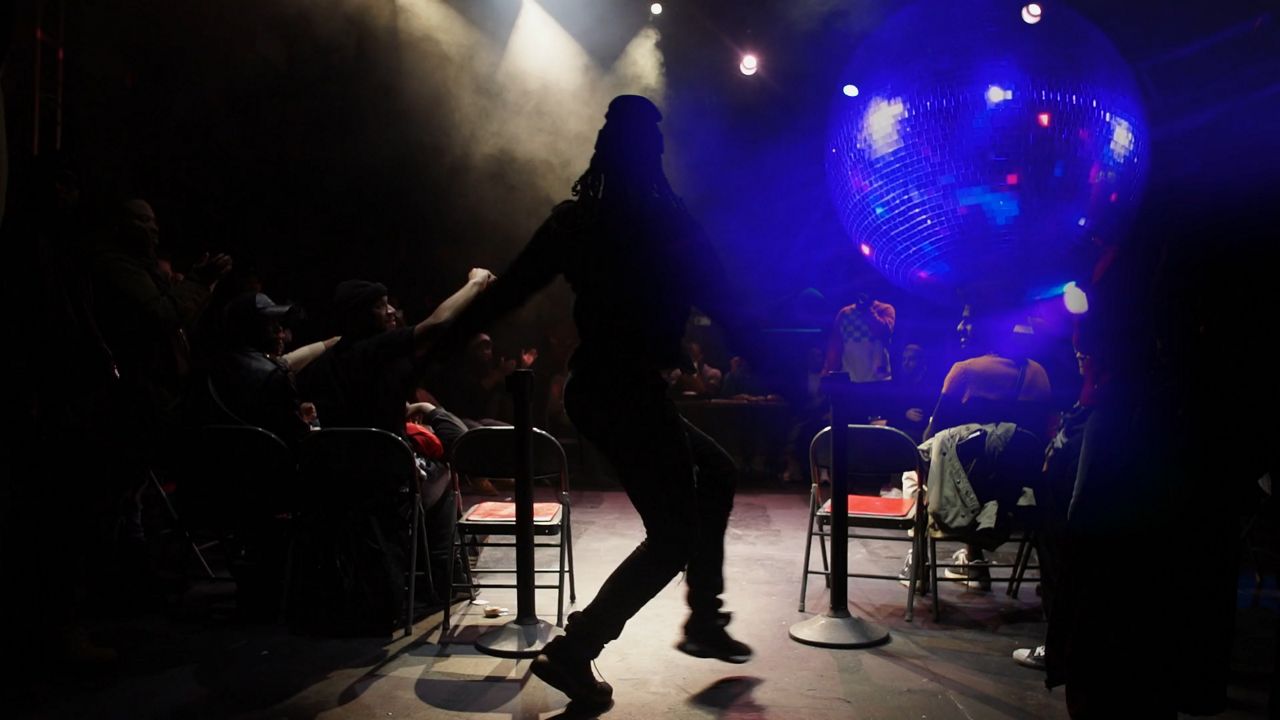 Before Stonewall, There Were the Ballrooms of Harlem

This story is part of NY1's initiative, “Street Level,” which explores New York City through the history and culture of its streets and the people who live there. You can find more street level content here.

Before drag queens became pop-culture icons, before rainbow clad celebrants marched through the streets of Manhattan, before the Stonewall Riots sparked a movement that would change the world, the black LGBTQ community flourished in the Harlem Ballroom scene.

The drag balls of Harlem can be traced back to the late 1800s, when African-American fraternal organizations started hosting masquerade ball fundraisers. Although originally organized by heterosexual men, Historian Michael Henry Adams explains that the events created an opportunity for members of the gay community to appear publicly in drag—an activity that was not only taboo, but also illegal in many places.

“People were able to express their true identity, and in an audacious way, publicly, by making themselves and who they were into entertainment for heterosexual people to enjoy,” explains Adams.

With the Harlem Renaissance of the 1920s the balls became more closely associated with the gay community. The explosion of art, music, and literature in Harlem fueled the creation of a vibrant gay nightlife, and although it was still illegal to dress in clothes of the opposite sex, drag queens were said to walk around rather openly. “Among Harlem's intelligenista, there were so many people who were gay. If you look at the greats of the Harlem Renaissance, be they singers or writers or artists, so many of them were gay,” says Adams.

The balls typically made it into Harlem’s newspapers - the coverage both flattering and offensive. The most famous ball of the day was the Hamilton Lodge ball, a huge spectacle that took place annually at what was the Rockland Palace. The building has since been knocked down and is now a parking lot.

Over time, Harlem’s ballroom scene evolved. The balls, as they are depicted today on shows like “Pose”, first emerged in the 1960s and early 70s with the creation of the first house—the house of LaBeija.

In the 1980s and 90s, the house of Labeija, along with other legendary houses, was immortalized in the documentary film “Paris is Burning”, which shined a spotlight on the Harlem ballroom scene.

“The community is founded by what we would consider today to be trans women or at the time, as they were known as ‘femme queens,’” says author and trans activist Sydney Baloue.

In the ballroom community, houses—which are essentially teams— competed against one another in the balls.  Houses were structured like families, with parents—known as mothers or fathers—and children. The structure fostered artistry but also provided support for young LGBTQ blacks and Latinos who had been shunned by their families. Ballroom, he explains, is an opportunity to celebrate not only his identity as a trans man, but also his identity as a person of color. “What really drew me to it is the fact that it was a community rooted in a black Latino experience of LGBTQ identity, and I really felt like I saw myself.” 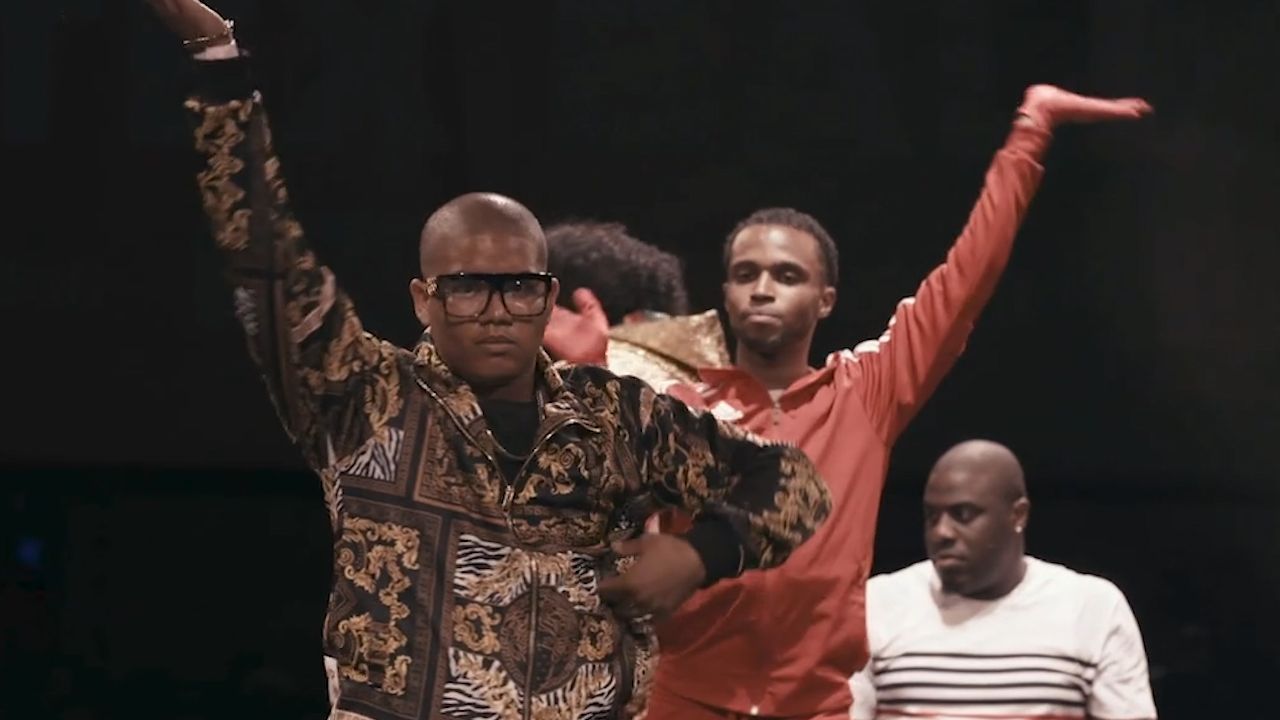 Today, Baloue and other black and Latino LGBTQ people can see themselves reflected in pop culture as well.

For decades, aspects of ballroom culture have featured prominently in the art community  Madonna’s 1990 chart-topper “Vogue,” was based off of the dance style created by the ballroom community. Words like “shade” and “werk” originated on the ballroom floor. But the community, made up of trans people of color, often didn’t get credit.

Now, that’s starting to change. A group that has long been marginalized is beginning to be seen on its own terms through shows like “RuPaul's Drag Race” and “Pose”, both of which feature the people who are actually part of the scene.

Off screen, ballroom continues to provide the black and Latino LGBTQ community with a means to express their true selves. Leggoh LaBeija organizes Open to All (OTA), a weekly party where participants can show off their moves and be recognized for their talents. “When you battle, nobody can compete against you. You know, you always have to have this stern sense of confidence which we try to instill into them all the time, even off the floor,” says LaBeija. “Because self-awareness, this self-acknowledgement of who you are is so important. So you can get on the floor in front of us and say, ‘this is who I am, either take it or leave it.’”