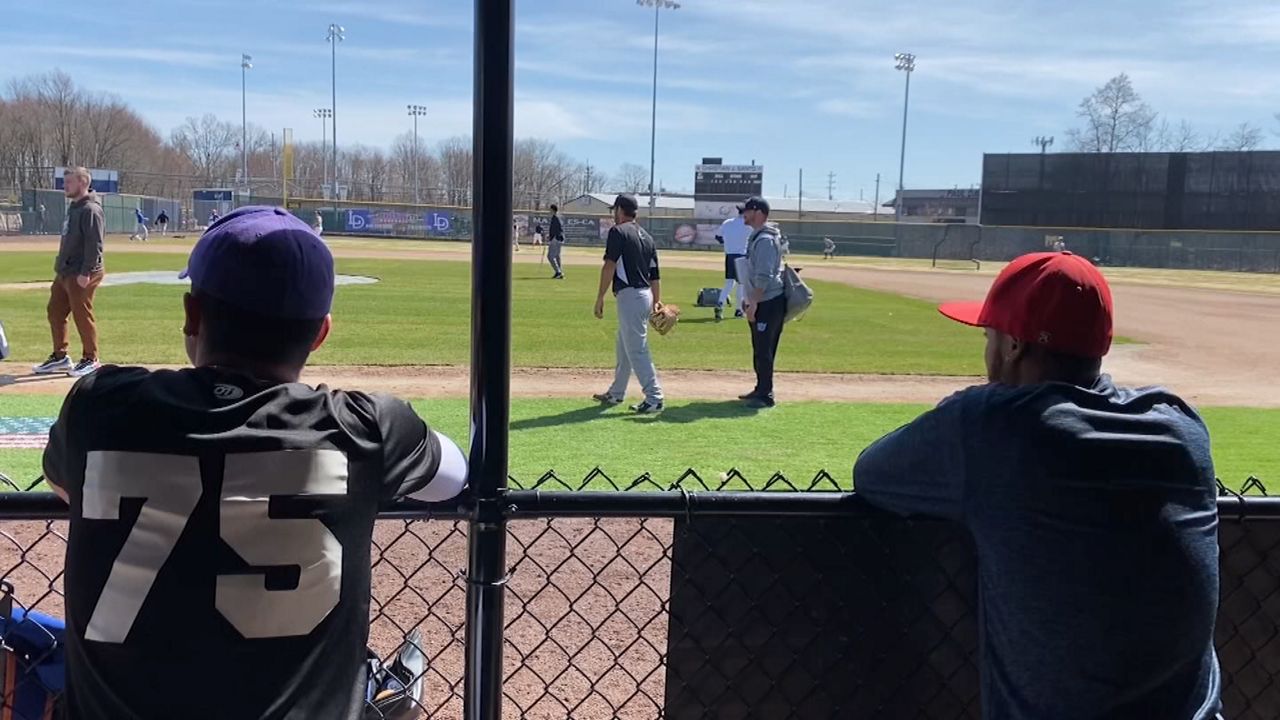 For 24-year-old Joseph Impeduglia, the baseball diamond is home.

“It’s everything. It’s life. Yeah, ever since I can remember, I’ve been playing since I was four,” said Impeduglia.

Impeduglia grew up on Staten Island and played baseball here for most of his life.

The love of the game brought him Saturday to Mid Island Babe Ruth ball field for an open tryout and a chance to play for the Staten Island FerryHawks, the new independent team replacing the defunct minor league Staten Island Yankees.

Team management says over 80 local athletes turned out for a shot on the roster with the new team that will play at the Staten Island University Hospital Northwell Health Community Park.

“We’ve opened up tryouts to everyone in New York City, come on down and to kind of take part and try to make our roster,” said Gary Perone, the team’s executive vice president and general manager.
”The goal for us is to see if we have any good talent that could make our roster and beyond the opening day team for us here on Staten Island. The guys want to live out their dreams, we’re going to try to do that for them.”

“The talent level varies quite a bit. You know, a lot of people feel like they could play professional baseball. Finally, they have a chance and an opportunity to do that,” Figueroa said. “With the FerryHawks being here in town, we wanted to make sure the open invitation was open to everybody. We have one female, we have guys who range from the age of 60, all the way down to guys who are still 19 years old.”

The one woman trying out, 19-year-old Milagro Arias, says her motivation to try out for the team comes after the Atlantic League drafted a female catcher to one of its teams.

“It’s more than just a game; it’s family, it’s sacrifice, it’s determination. I wanna prove something to myself that I could do more than what I put my mind to,” Arias said. “There’s no limit to what I could do basically.”

Perone says management is committed to signing a local player. Impedugliua says even if it’s not him, he’s excited for what the team will bring to his hometown.

“To have fans come out to see guys who arguably can play at that level, but just didn’t have the right opportunity to do so, it’s gonna mean a lot,” Impeduglia said. “I think it’s gonna be a big time for you know, for the community this year for sure.”

The next step for these hopefuls is an invite-only tryout.