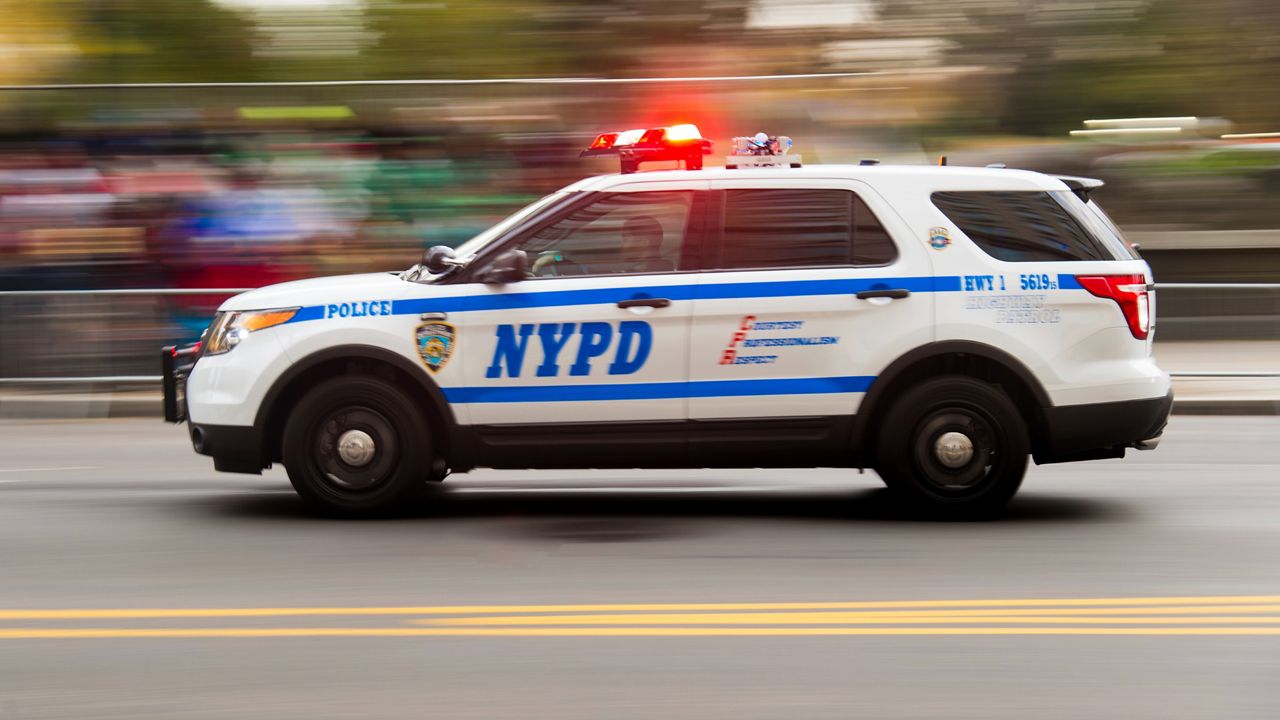 Three men were attacked in separate possible hate crimes targeting the Hasidic Jewish community in Williamsburg, according to police.

The incidents all happened over the last 48 hours, with the most recent one occurring on Monday in Williamsburg, a neighborhood with a large Jewish population.

According to police, the 27-year-old victim was wearing traditional Jewish clothing and walking down Lynch Street around 4:30 p.m. when the suspect came over and slapped the victim on the left side of his face before running away.

Police say surveillance video captured a man wearing a yellow shirt in connection with the attack.

A second incident occurred when a 66-year-old man told officers he was sprayed with powder from a fire extinguisher and then punched early Sunday morning. The victim — who refused medical attention — said he was approached near the intersection of Roebling Street and South 3rd Street in Williamsburg by a group of people he didn’t know. There was no verbal altercation before the alleged attack. The group fled the scene.

In a video posted by Williamsburg News on Twitter, a perpetrator is seen spraying the victim with a fire extinguisher.

A perp is seen running up behind a Hasidic Jewish person on Lee Ave & Taylor St and assaulted him by spraying him with a fire extinguisher, if you have more information contact ⁦@WspuShomrim⁩ and ⁦@NYPD90Pct⁩. pic.twitter.com/yzfxSjufTD

Also on early Sunday morning, a 72-year-old man told officers he was approached by a group of unidentified individuals and sprayed with a fire extinguisher. The unprovoked incident took place on Taylor Street and Lee Avenue in Williamsburg — the alleged attackers immediately fled the scene. There were no injuries reported.

Police believe the two incidents involving fire extinguishers are related. There have been no arrests and the NYPD Hate Crimes Task Force is investigating the incidents.

Devorah Halberstam, a member of the Hasidic Jewish community whose 16-year-old son was shot and killed in an antisemitic attack nearly 30 years ago, has become a vocal activist combating hate crimes.

The Anti-Defamation League found there were 2,717 antisemitic assault, harassment and vandalism incidents in 2021, which was more than any other year since the ADL began tracking U.S. antisemitic incidents in 1979.