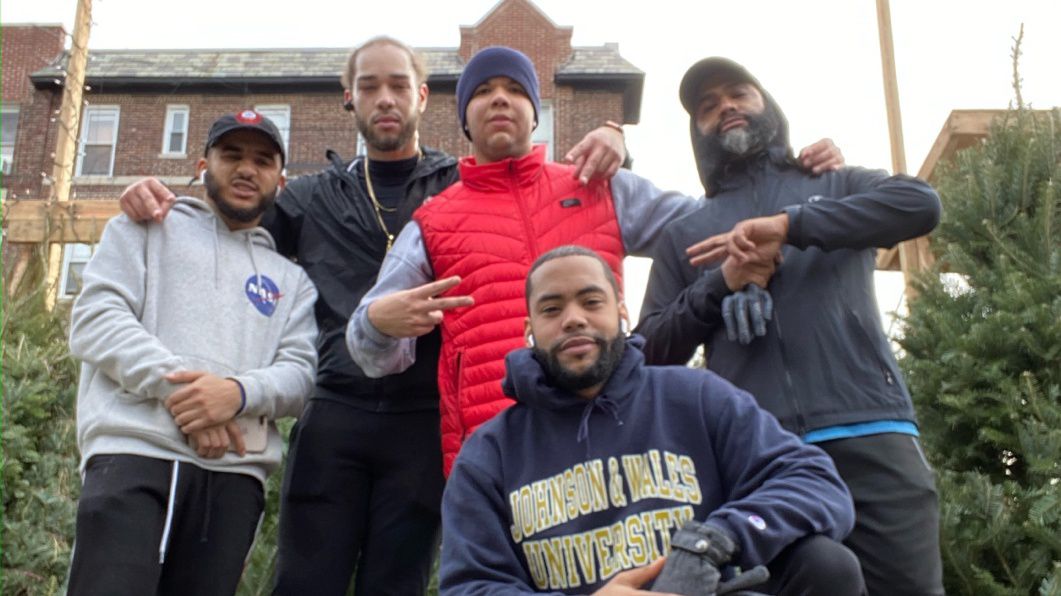 'He was one of the good ones'

MANHATTAN — Members of the Dyckman Run Club in Manhattan gathered Saturday in honor of their friend and fellow runner Jason Rivera, the NYPD officer who was killed while responding to a domestic dispute Friday.

“It was a sad moment for all of us. We haven't really had the time to process this,” said Elvin Adames, club co-founder. “He was such a big pillar of our community and Dyckman Run Club.”

Rivera, 22, was killed and Officer Wilbert Mora, 27, was critically hurt when Lashawn McNeil, 47, shot them as they were responding to a domestic incident in Harlem Friday night, authorities said.

Members said Rivera was one of the first people to join their club in 2019 and called him their little brother. They say he trained with them while preparing to join the police academy.

“His passion was to become a police officer. He was very humble,” said club co-founder Orlando Bido. “A young man that was always pushing for his best. Every time he came out and trained with us, he was always reaching a new level.”

Club members said they had not learned it was their friend who has been fatally shot until Saturday morning.

“I couldn’t believe my eyes or my ears,” Bido said. “I needed to confirm with my fellow runners and my friends that it was one of our members, one of our dear members.”

They say the death of Rivera is not just a loss for them but for the world.

“They always say it’s always the good ones that have to go and really he was one of the good ones,” Bido said.