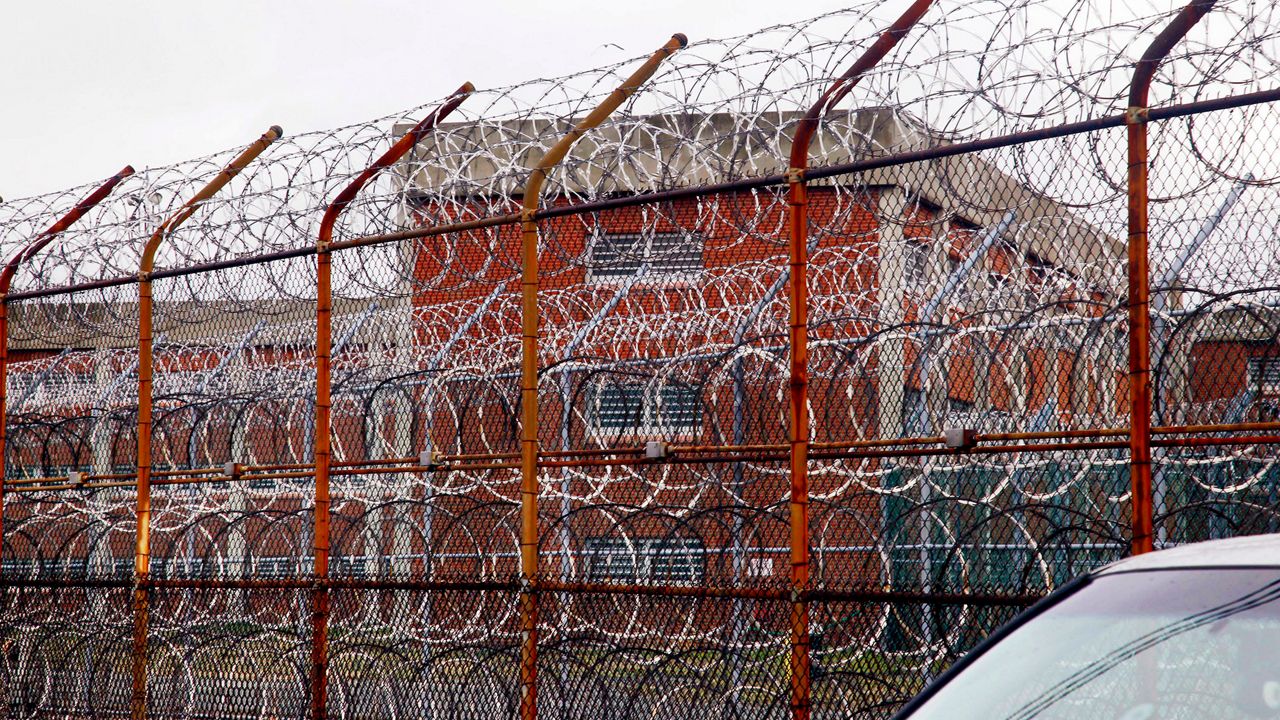 NEW YORK — Five suicides in the last nine months and 10 deaths in the last year — it's a grim picture that illustrates the ongoing chaos on Rikers Island, home to nearly 6,000 detainees and thousands of officers, both facing an unsafe environment that advocates say amounts to a humanitarian crisis.

Darren Mack — a former inmate who served time on Rikers Island and who is now co-director for the Freedom Agenda — tells NY1 he hasn't seen this level of dysfunction in years.

"If the city can’t keep people alive, then the city shouldn't keep people in custody," Mack said. "People are dying. People are being traumatized. People are not getting access to food or medical care. When people are denied these things, that is driving people to taking their own lives."

For months now, the Department of Correction has been grappling with a massive problem that could be described as an unofficial work action. Thousands of officers have stopped reporting for duty. Many of them are calling in sick and some are simply absent without official leave.

City Councilman Keith Powers, who chairs the council's Committee on Criminal Justice, said the workforce is demoralized and inmates are being denied basic rights.

"It starts with a staff shortage,” Powers said. “People are not coming in to work every day, leading to other folks working triple shifts and being demoralized in our jails right now."

Just last month, the department recorded approximately 2,700 AWOL incidents in August alone. That has a domino effect on detainees, who by many reports have at times been left unguarded and without access to basic services.

"The jails are failing at their most basic operations of security, providing food, providing water, providing beds, getting individuals to doctors or to court," said Mary Lynne Werlwas, the director of the Prisoners' Rights Project of the Legal Aid Society.

Caught in the middle is a population predominately made up of New Yorkers of color — those in custody and the officers tasked with guarding the jails.

Department of Correction Commissioner Vincent Schiraldi held a press conference with Public Advocate Jumaane Williams on Thursday. He highlighted the department's efforts to prevent triple shifts and improve working conditions for officers, but he also blamed years of dysfunction for the crisis that is unfolding now.

"Thanks to his gross mismanagement, we are unable to conduct facility searches for weapons and drugs. Inmates aren’t getting their required services, and officers, nurses, doctors, and civilians are getting assaulted with impunity," Boscio said in a statement.

The department has hired 600 new officers, expected to go into service in October even as advocates and department leadership contend more hires is not the solution.

Asked about the ongoing staffing issues at Rikers, de Blasio said the city was increasing officers and pointed to COVID-19 pandemic as one of the reasons for deteriorating conditions on the island.

"We have to do a variety of other measures to keep people in the facilities safe, and those reforms are being acted on and worked on regularly,” de Blasio said. “It's a very tough situation.”