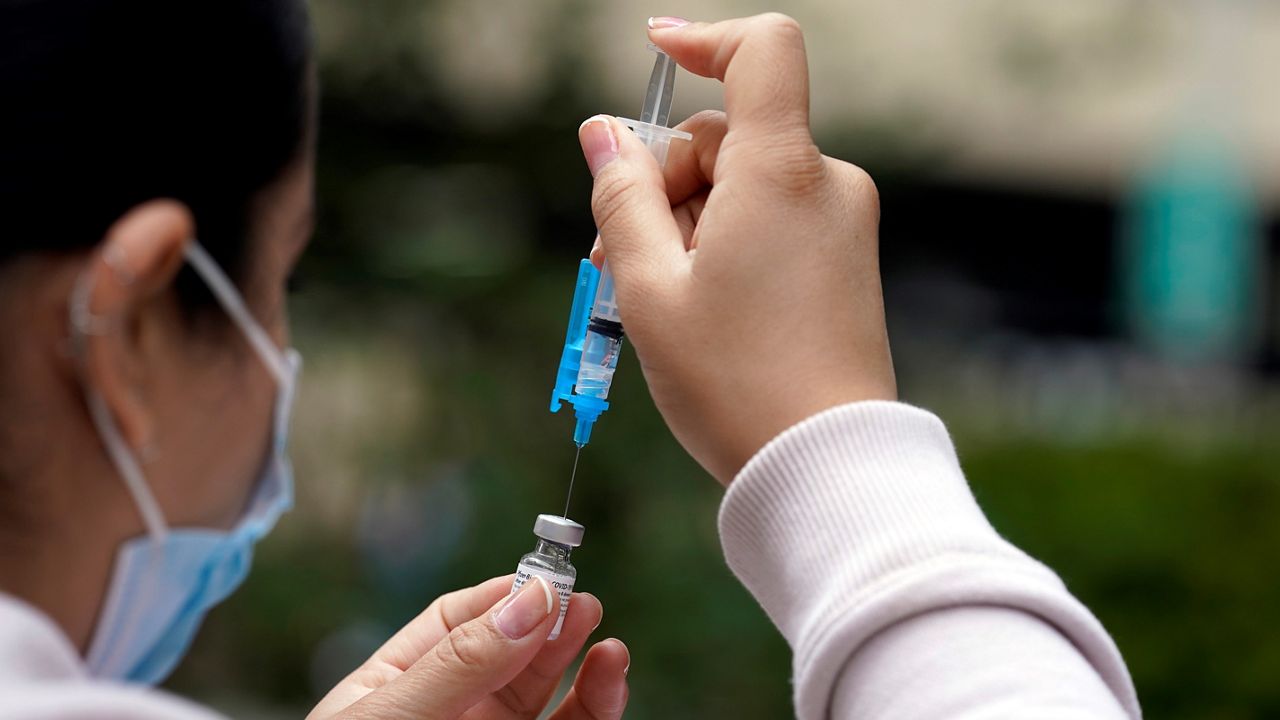 With Pfizer’s COVID-19 vaccine officially approved by the Food and Drug Administration, Police Commissioner Dermot Shea said he would “100%” support a vaccine mandate for the NYPD.

“We lost three members last week, two of them to COVID, and I think it's all unnecessary, to some degree. And I just, everyone I think, all across this country, really, should be embracing these vaccines,” Shea said during an appearance Tuesday on NY1.

Mayor de Blasio announced Monday that all Department of Education staff, including teachers, will be required to get vaccinated. All other city workers are being mandated starting next month to get vaccinated or submit to weekly testing, a policy Shea has said he also supports.

Shea said he would like to see a mandate come from the state or even federal level. He recognized there would be exemptions for those with certain illnesses and conditions.

“It's great news that Pfizer now is FDA approved, and I think everyone should be lining up to get it that hasn't gotten it yet,” he said.

De Blasio on Tuesday expressed support for mandates but did not say whether he would ultimately enact one for the NYPD, which currently has a vaccination rate of less than 50%

"We are looking at all alternatives," de Blasio said. "And we will keep updating people as soon as each one is ready."