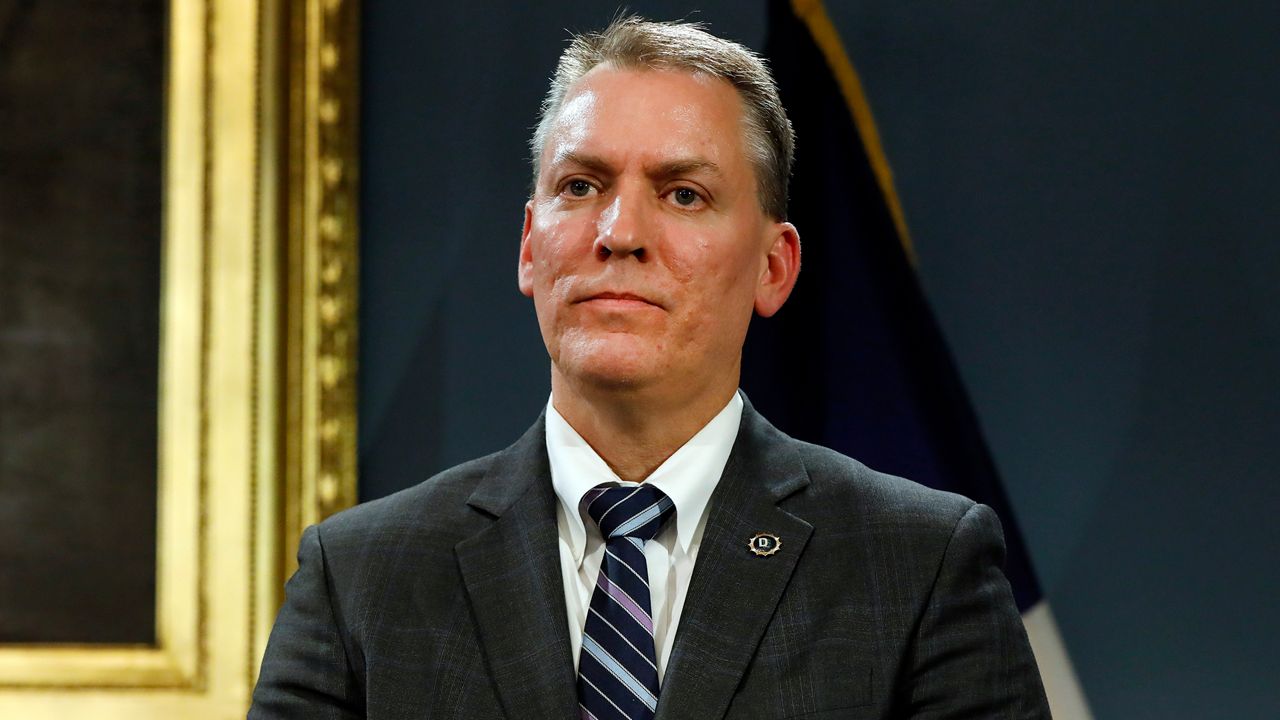 Commissioner Dermot Shea Apologizes for Systemic Racism in the NYPD

"These many years of racist policies and practices have caused — and, more importantly, continue to cause — immeasurable harm," he said at an event hosted by the Harlem Chamber of Commerce and the City University of New York (CUNY).

The commissioner also said that unfair and racist policing have been going on for centuries in our country, dating back to slavery.

"Whether it was arresting runaway slaves, or enforcing unjust Jim Crow laws, it's been a stain on law enforcement's rich history. That is stained nevertheless," he added. "We have to acknowledge this truth. And I do. And we must also acknowledge the NYPD's historical role at times in the mistreatment of communities of color. And I do as well, and I'm sorry for that."

According to Shea, a lot needs to be done to repair the relationship between police and communities of color.

He says the department is working on programs and training to address and prevent systemic racism in the NYPD, He is also encouraging people of color to join the department to help make change they want to see.