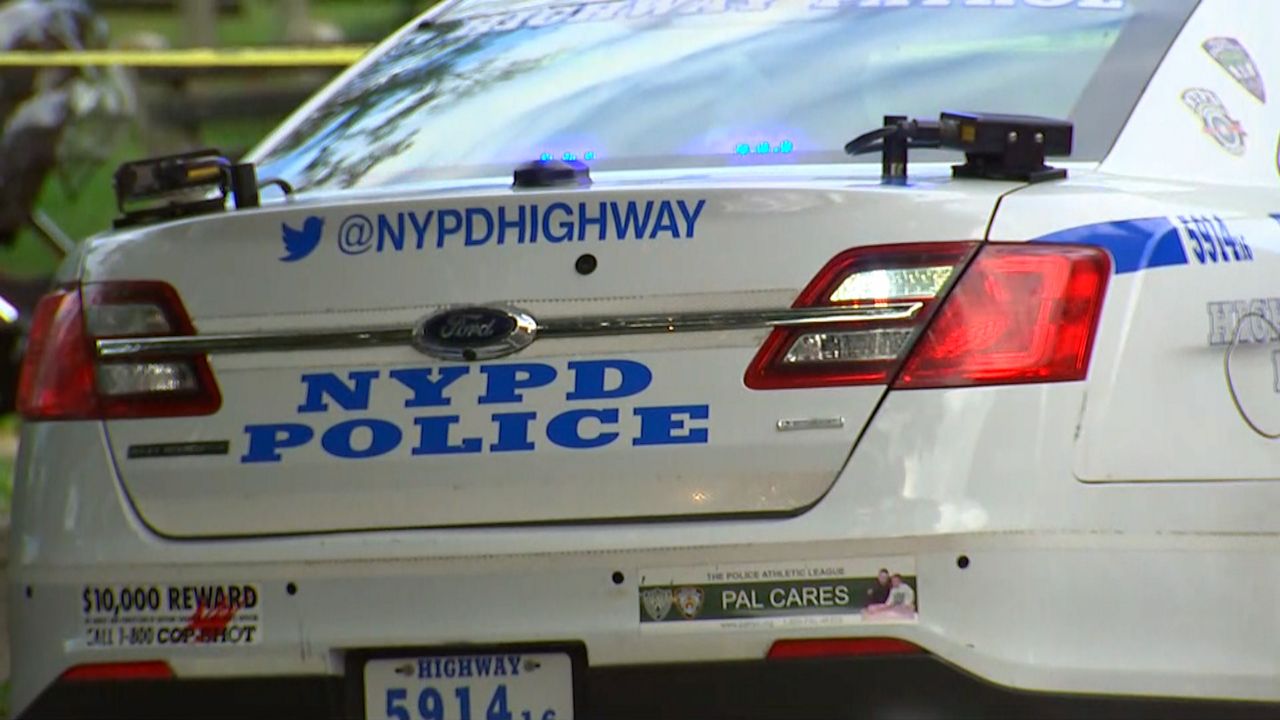 NEW YORK — The NYPD on Thursday signed a memorandum of understanding with its chief civilian oversight agency that creates guidelines to streamline and standardize how police officers are disciplined.

But even with the new guidelines, Police Commissioner Dermot Shea retains the authority to make the final decision on all disciplinary matters.

While addressing criticism Thursday, Shea said the guidelines will make the disciplinary process more transparent, which should help to gain the confidence of New Yorkers.

“Ultimately everything has to drive, in my view, towards building trust," Shea said. "I believe that can happen with me as the final arbiter."

The new guidelines call for tougher penalties for officers who give false statements, use excessive force, or engage in racial profiling

They allow the Civilian Complaint Review Board (CCRB), an independent oversight agency for the NYPD, greater access to records that show an officer's disciplinary record and work history.

The guidelines also include a detailed "disciplinary matrix" that recommends specific penalties for various categories of misconduct.

"This disciplinary matrix is a major unprecedented step in the right direction!" Davie said.

The group Communities United For Police Reform has slammed the agreement, calling it “a distraction that does nothing to change the fact that the NYPD consistently refuses to fire officers who kill, brutalize, sexually harass, and lie in official capacity.”

Critics also complain that the guidelines do not bind the commissioner to impose the discipline recommended by the matrix.

Rev. Davie had some reservations as well.

“Obviously, we would like for the final authority to come from the CCRB," Davie said, "but we have come really close where we need to be in terms of agreeing on how cases are finally decided.”

Mayor Bill de Blasio says New Yorkers should expect many more steps to be taken that seek to improve the level of trust between the police force and the public.

“The key to building that trust is to keep adding additional reforms, and that’s what we’ll be talking about throughout the weeks ahead,” the mayor said at a press briefing Thursday.