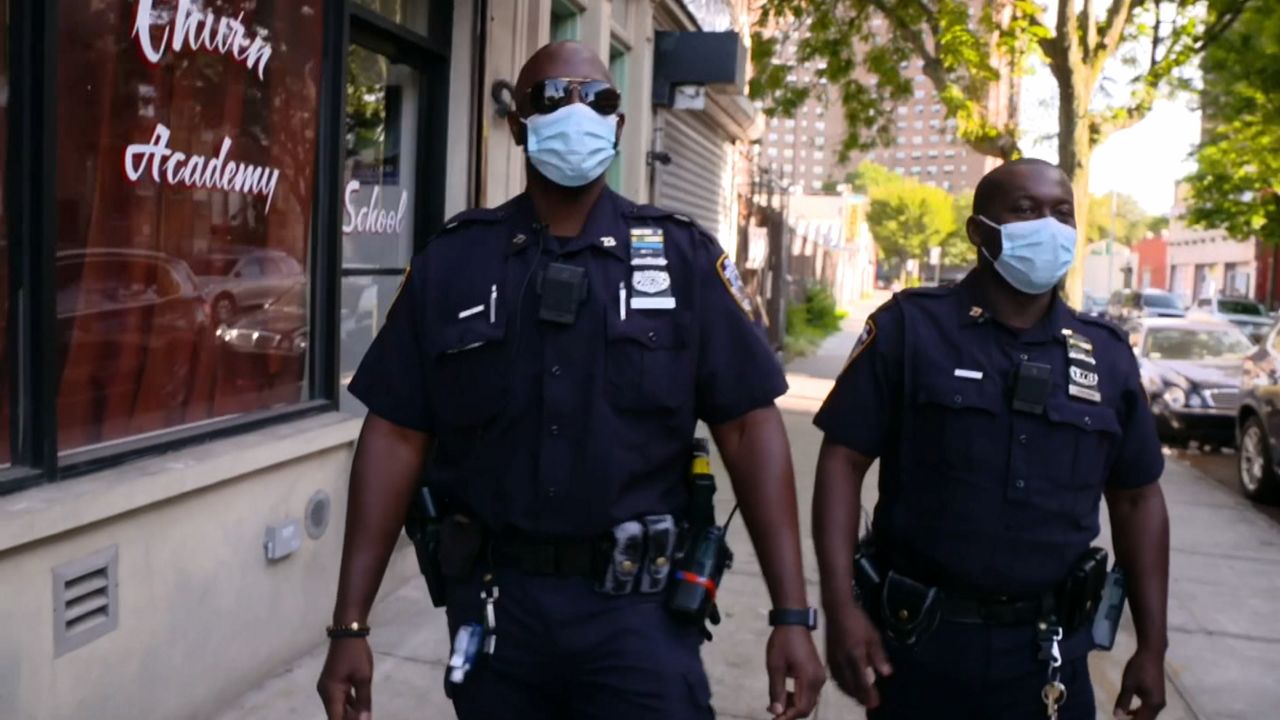 Speaking on “Mornings On 1” Tuesday, Shea said this is a personal responsibility for New Yorkers, but not one that needs the involvement of law enforcement.

"We have to be smart. We're encouraging everyone to use common sense here and to get New York City through this. No one in large gatherings, we think at this point that's common sense,” he said.

Shea went on to say he and his family have themselves cancelled their usual Thanksgiving plans.