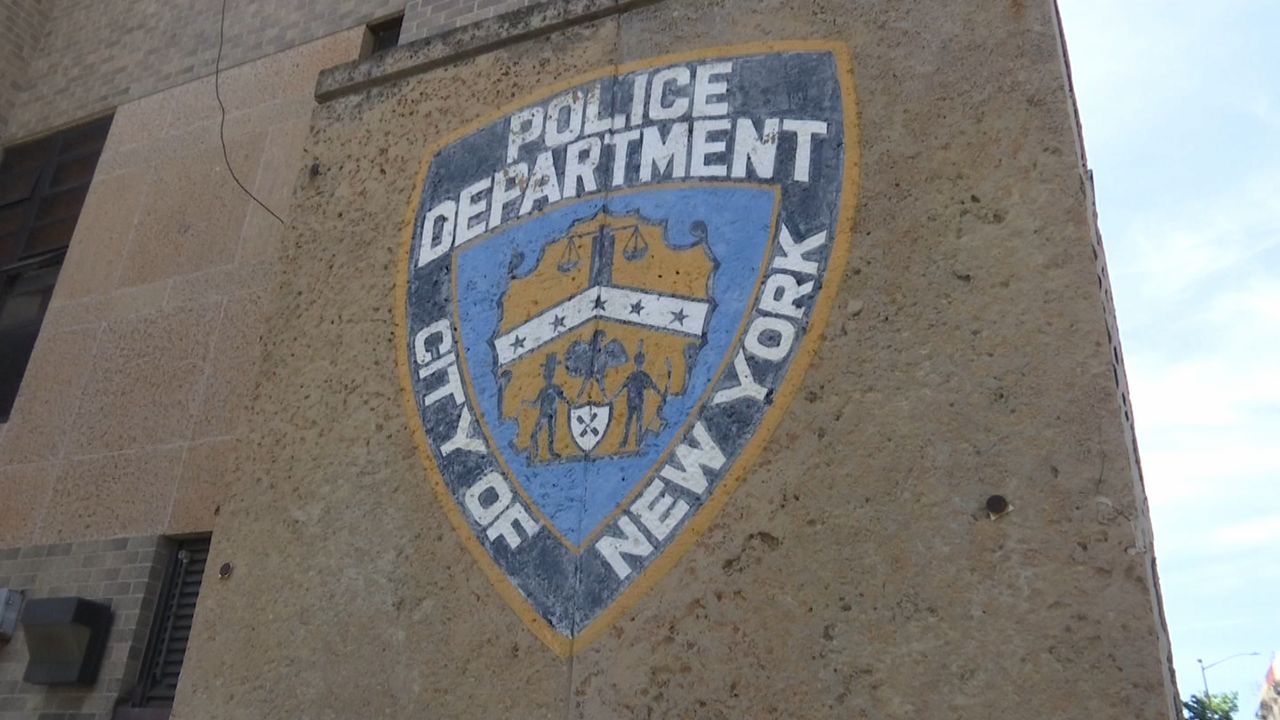 "The goal is to use that transparency to build a sense of trust again, to build a sense that we can work together," de Blasio said speaking at his daily briefing from City Hall. "That it's not one standard for some us, another standard for others. That is the basis for a new and better relationship."

Police officer disciplinary records, long kept away from the public eye, are about to become available with just a short online search. When accused of misconduct, the police commissioner will now have to decide within 48 hours if that officer should be pulled from their post or suspended.

It is a significant shift in policy from the de Blasio administration, which for years failed to successfully lobby state legislators to make a change in the law which protected the records from public release.

"We know for too long within the NYPD, even when justice was served, it took a very, very long time and that corroded trust," de Blasio said.

The city will publish all new NYPD trial decisions beginning this week, and starting next month, the city will post 1,100 pending cases -- including names, charges hearing dates and resolutions.

It's transparency that advocates of police reform and accountability have been calling for for years.

Molly Griffard, a legal fellow for the Legal Aid Society Cop Accountability Project said the change is welcome news, but it will be the details and how often the information is updated that will be key that the information can be used to increase transparency.

"Many of these officers who are still patrolling the streets have lengthy misconduct records, so New Yorkers really deserve to know," Griffard said. "It's critical that when our clients are accused of crimes by police officers, we need to know those officers' records. If they have a record of planting evidence, lying on the stand, those are critical for us to know."

Eventually, the city says it will create a database making disciplinary records available online, policing experts say the devil will be in the details.

Brian Higgins, who formerly served as Chief of the Bergen County Police and is now an adjunct professor at the John Jay College of Criminal justice said the city should consider including a process to there is recourse when and officer is wrongly accused of violating protocol.

"There are always two sides to every coin, and we don't want to shut down those officers who are doing a good job," Higgins said.  "The average police officer feels as I do, that efforts are underway to build relationships with the community and most of them support that. Their concern though is what will this release information have as far as impact in their career."

De Blasio did not have precise details on how the information will be released or updated, but he credited the change to last week's state repeal of the 50-a law which previously was cited as the reason for shielding the records.

Meanwhile in a clarification on a reform announced Tuesday, de Blasio said a new initiative on releasing officer body-camera footage from violent altercations will be retroactive, meaning video from dozens of police-involved incidents could soon be made public, shedding more light on some of the most intense interactions the department has with New Yorkers.