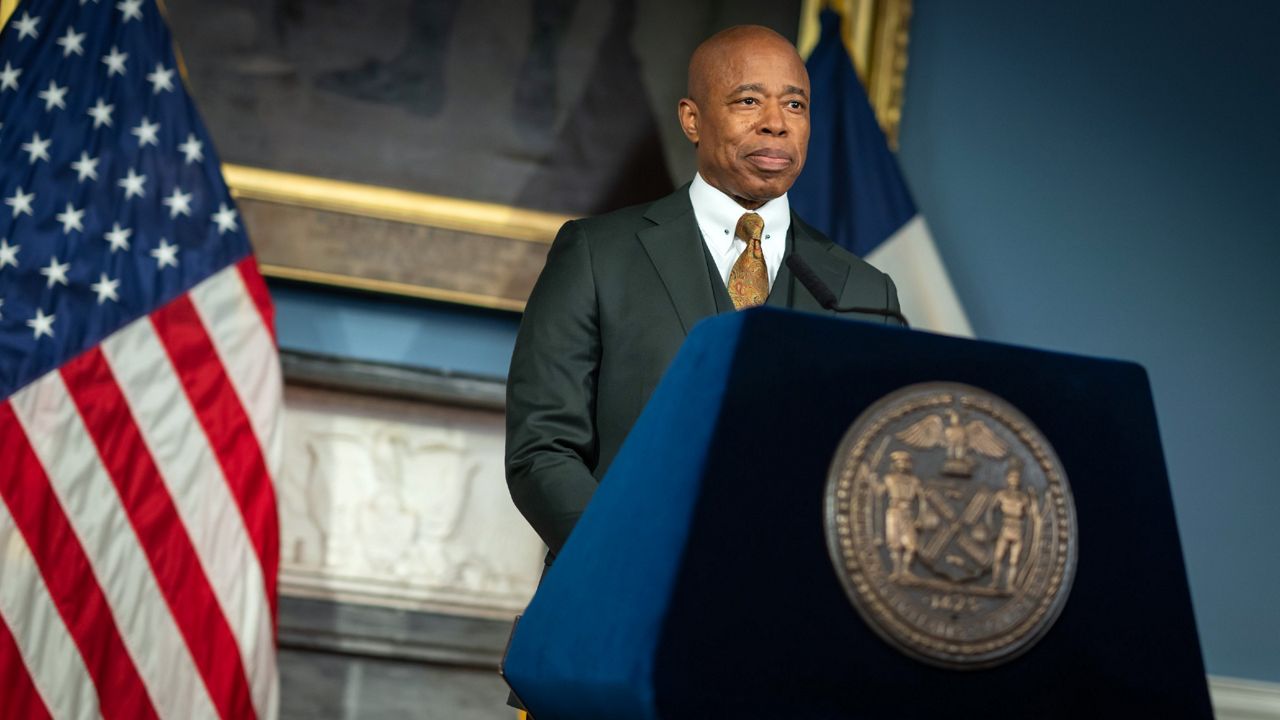 The fallout to Mayor Eric Adams’ aggressive approach to mental illness is growing, as homeless advocates, clinicians and local lawmakers are pushing back against hospitalizing New Yorkers against their will.

Adams’ plan hinges on a broader interpretation of state law that allows a person to be committed if they are a danger to themselves and others, expanding it to include a person not being able to care for themselves.

“I think that those kinds of policies, whether it’s legal or not, does not mean that it’s moral,” said Jawanza Williams, director of organizing for VOCAL-NY.

Critics say the plan could lead to a mass roundup of people who need other social services unrelated to hospital care.

“Just because someone doesn’t smell good because they aren’t able to shower or just because their clothes are disheveled doesn’t necessarily mean they have a mental illness that warrants hospitalization. Just because a person has a mental illness doesn’t mean they are a danger to themselves or others,” said Amanda Fialk, chief clinical officer at The Dorm, a mental health organization that helps treat young adults.

Many have also taken issue with the idea that the plan relies on police to help identify and potentially assess whether a person is suffering from a mental health crisis.

Most homeless people in New York City are people of color who have a history of confrontations with police.

“That these laws are connected to racism, classism, sexism, about policing people that are the undesirables. And we simply can’t have that from anybody and we definitely can’t have it from a Black mayor in the great city of New York,” said Williams, before citing the danger police pose to those in need of mental health services.

“It’s literally textbook insane for us to throw guns, bullets and violent police at people who are in crisis, who need love, care and compassion,” Williams continued.

A group of lawmakers are preparing to send a letter to Adams asking for further details of the mental health plan they say doesn’t actually help.

“With hospitalization, you can only do that for two or three days and then they are going to be right back out and the people who don’t get the care they need are primarily working poor and Black and brown people,” said Public Advocate Jumaane Williams.

Advocates question why other solutions aren’t being considered — like Daniel’s Law that would replace police with mental health professionals when responding to mental health crises.