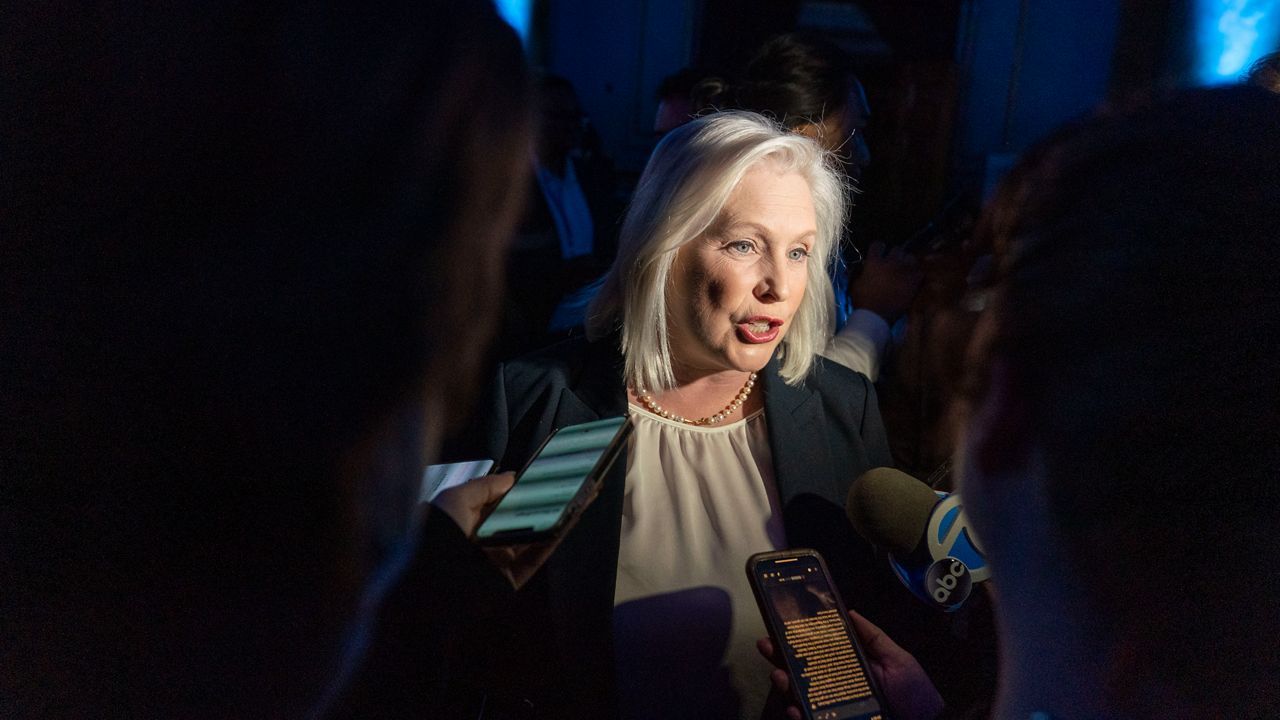 New York Sen. Kirsten Gillibrand hopes the dramatic collapse of digital currency exchange FTX serves as a wake up call for her colleagues.

Gillibrand is pushing for lawmakers to step in and set up some guardrails for the fledgling cryptocurrency industry.

“Our regulators aren’t able to do their jobs because Congress hasn’t acted yet,” she said. “We need certainty, we need accountability, we need justice. And we need to have a framework of regulation.”


After a run on deposits, FTX reportedly owes billions, including some to its amateur investors. The meltdown is drawing comparison to the fall of Lehman Brothers.

Earlier this year, Gillibrand, a Democrat, teamed up with Wyoming Republican Sen. Cynthia Lummis to introduce legislation establishing a regulatory framework for cryptocurrency, including clarifying which digital assets count as commodities and which count as securities.

Hanna Halaburda, an associate professor at the NYU Stern School of Business who formerly worked as a senior economist at the Bank of Canada, says she is a “big fan” of the Gillibrand-Lummis legislation, noting it clears up some of the confusion over which agencies are in charge of regulating different assets.

However, she downplays the suggestion that it may have limited the FTX collapse, calling the meltdown a case of fraud and misconduct.

“[It] would not have solved the problem that even if they are regulated, they sometimes are not complying with regulation,” she said.

Gillibrand’s bill is just one of a handful floated this Congress aimed at setting up rules of the road for cryptocurrency. However, with talks stalled and possible committee votes delayed, the chances of big action before the end of the year are slim.