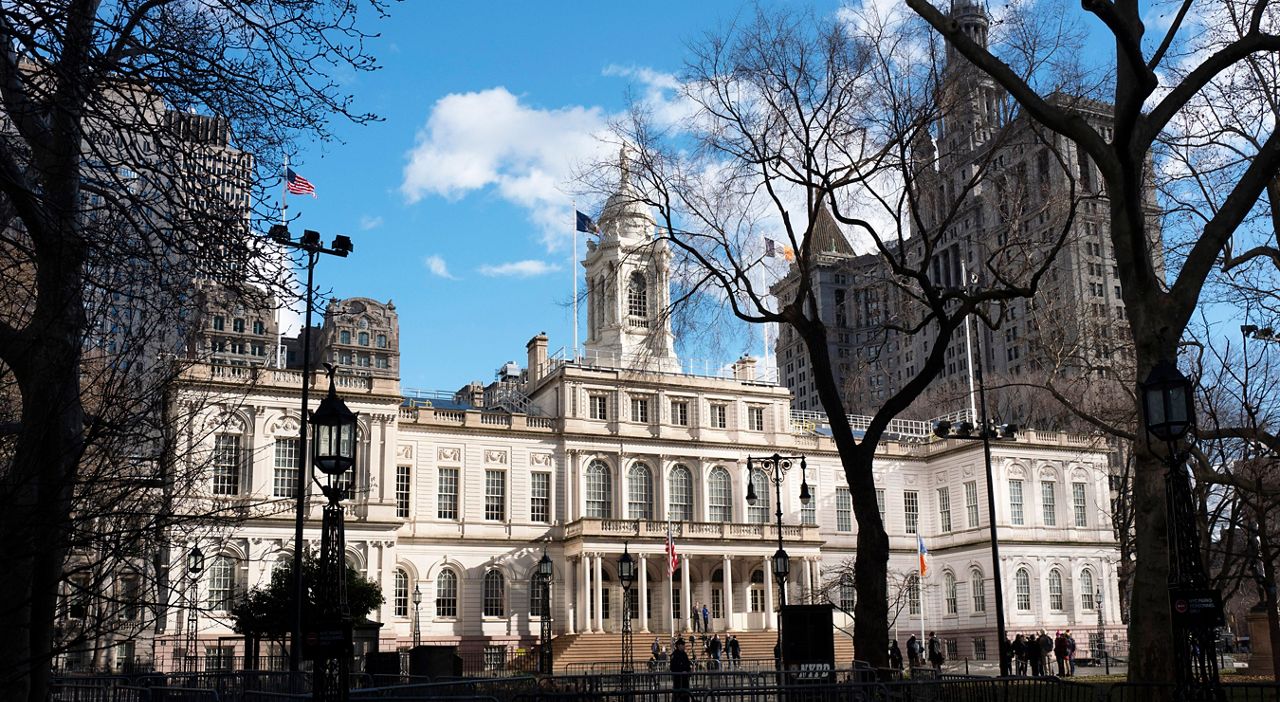 Latest City Council map has its winners and losers

All 51 City Council members are up for re-election next year, but their council districts will be reconfigured under the once-a-decade process known as redistricting.

The process has not been kind to Brooklyn Councilman Ari Kagan.

His council district is carved into pieces in the latest proposed map, with his current constituents redistributed among five different districts.


“I am very disappointed with New York City Districting Commission,” Kagan said in an interview Friday.

Kagan’s district is being dismantled in part to make way for a new Asian-majority council district, the first in the city’s history.

“It’s important to have an elected official who hopefully can communicate linguistically as well as understand the needs of the community there, whether it be language access, immigration issues, public safety,” Elizabeth OuYang, a coordinator of the APA Voice redistricting task force, said

The revised maps approved by the city’s Districting Commission on Thursday now go to the City Council, which could accept them or send them back with suggested changes.

Advocates urged them to move swiftly.

“We’re concerned that any further delay would only minimize the time for public feedback on a revised map,” Ben Weinberg, a director of public policy at Citizens Union, a good-government group, said. “So we think the City Council should review these maps and submit its response as fast as it can.”

The Adams administration reportedly leaned on the Mayor Eric Adams’ appointees on the districting commission to vote down a previous version of the lines, alarming some watchdogs.

“It’s important to remember that the goal of redistricting is to adapt our Council boundaries to the communities of New York,” Weinberg said, “And not to the political needs of one elected official or another.”