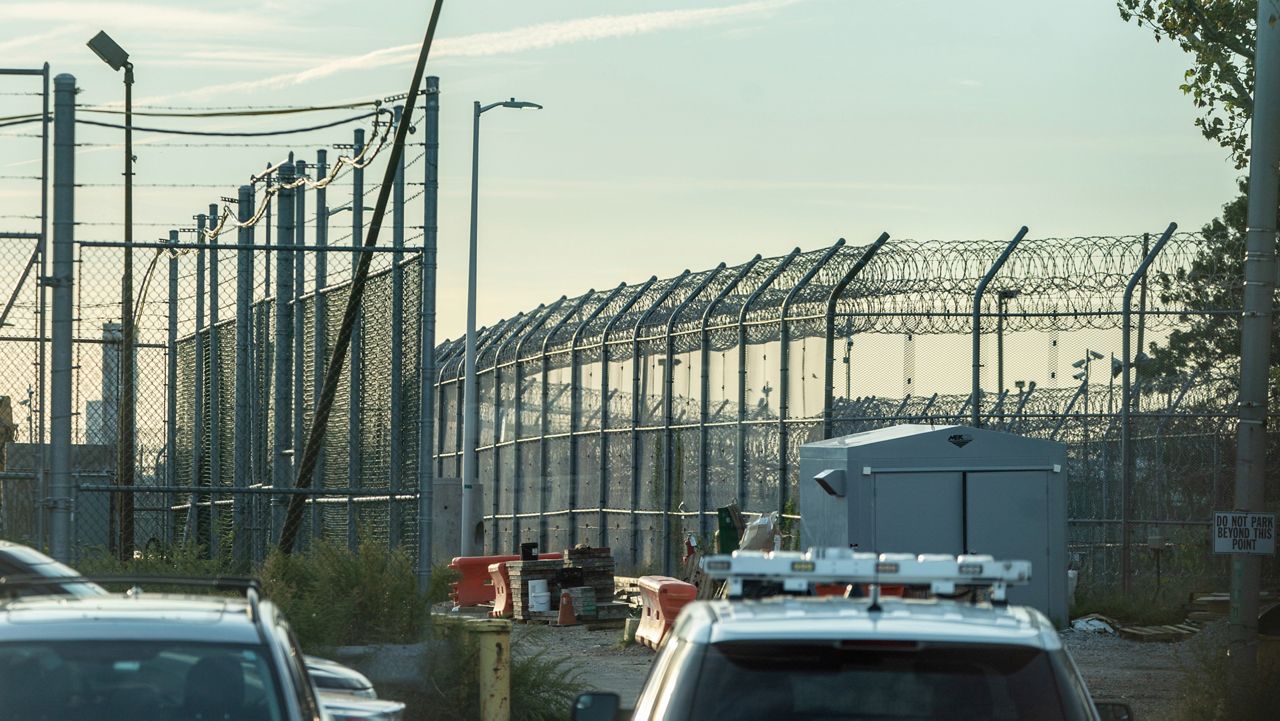 Officials from the city's Department of Correction were questioned Tuesday about a violent incident from last month.

"It was about 15 people," acting chair of the Board of Correction, Julio Medina, said. "It was 10 people stabbing the other five people."

Medina detailed a violent fight at one of Rikers' jails last month involving two large groups of detainees from separate gangs. It took about 14 minutes for an emergency unit to respond.

"The officers were dispatched and they got there to the incident as quickly as they could," said Department of Correction commissioner Lynelle Maginley-Liddie.

Medina described watching a video where detainees were struggling to get officers to help and blood was smeared on the walls.

"14 minutes? I’m just trying to figure out, were they on the other side of the prison? Were they responding to something else at the time?” Medina said. “You say 14 minutes. Blood on the walls of people that were being stabbed, banging on the bubble. It's just difficult to watch."

Officials said an officer was on the floor of the housing unit at the time, and he tried to intervene. But he was outnumbered.

The exchange comes a day after the city's Board of Correction released a report providing new details on many of the suicides and overdoses at the city's troubled jail complex last year.

The report found that in many instances, correction officers did not adequately check in on detainees and did not respond appropriately in times of crisis.

It also found that in one case, detainees consumed drugs that were stored inside a bucket in an open dormitory, in view of video surveillance cameras.

In response, a Department of Correction official said the department is examining how to keep drugs out of Rikers, including changing how the jail delivers mail.

"There is the ability to scan mail and send it to inmates via tablets," said lawyer Paul Shechtman. "We're exploring that."

On top of all this, the City Council is moving forward with a bill to do away with solitary confinement in city jails. On Tuesday, during an event in Washington, D.C., Mayor Eric Adams dismissed the idea.

"So I say, why don’t we put them on your block?" Adams said. "You want to house them? House them in your home. No, this is silly. People who assault or commit a crime while in jail should be removed from [the] population in a humane way. The bill they are proposing, they clearly do not respect the men and women who are carrying out one of the most difficult law enforcement jobs."