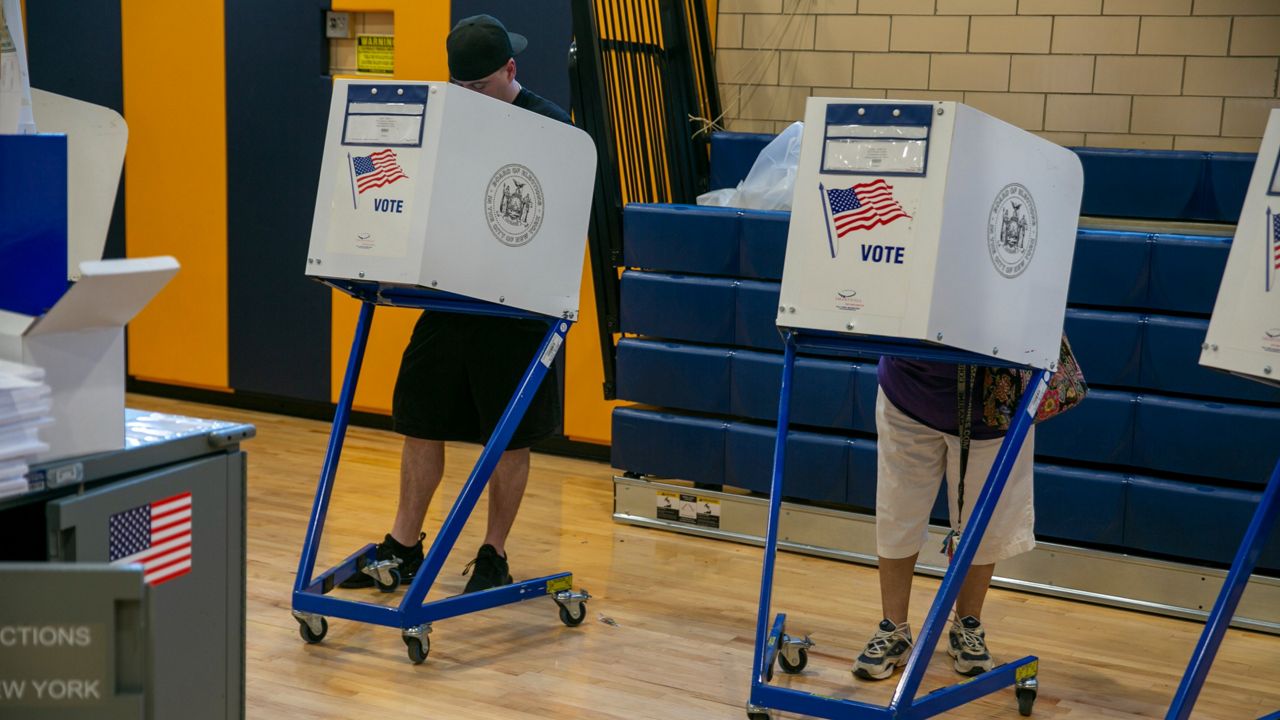 There’s more to the November than just the governor’s race and congressional and state legislature contests.

There is also a critical opportunity to shape how the city’s government operates. There will be four ballot proposals, one statewide and three citywide, on the ballot this fall.

The state proposal deals specifically with addressing the impact of climate change in New York state. The remaining proposals look to address racial equity across the city.

Ballot proposals are not uncommon and come up every couple of election cycles but are overlooked in high stakes election years.

“Last year’s election for mayor, more than a million people came out to vote in November. That’s great, but there were five important questions on the ballot last November. One-in-four voters who came out to vote for Mayor didn’t cast a vote for those ballot questions,” Eric Friedman, assistant executive public relations director for the New York City Campaign Finance Board, said.

The proposals to address racial equity were proposed by NYC Racial Justice Commission.

One of the group’s more concrete proposals would amend the city charter so officials would have to measure and publish every year the true cost of living in New York City including the price of housing, food, transportation and child care without relying on government help.

“[B]ecause what we understand is if we’re not calculating what it truly costs to live then what we’re doing is setting some New Yorkers up for a lifetime of being dependent upon government support,” Jennifer Jones Austin, chair of the NYC Racial Justice Commission, said.

Officials on the commission stressed the importance of New Yorkers to vote on the proposals.

“If they don’t pass they go away and we might not have another commission,” Austin added.

Voters don’t have to wait until November to give their opinion on the proposals.

The New York City Campaign Finance Board is taking public comments for or against the proposals until Sept. 6, some of which will be included in the official New York City voter guide that will go out mid-October.

Officials will launch a robust campaign around the guide hoping more voters engage with the proposals.

For any of the proposals to pass, they must get majority of voters to approve them.