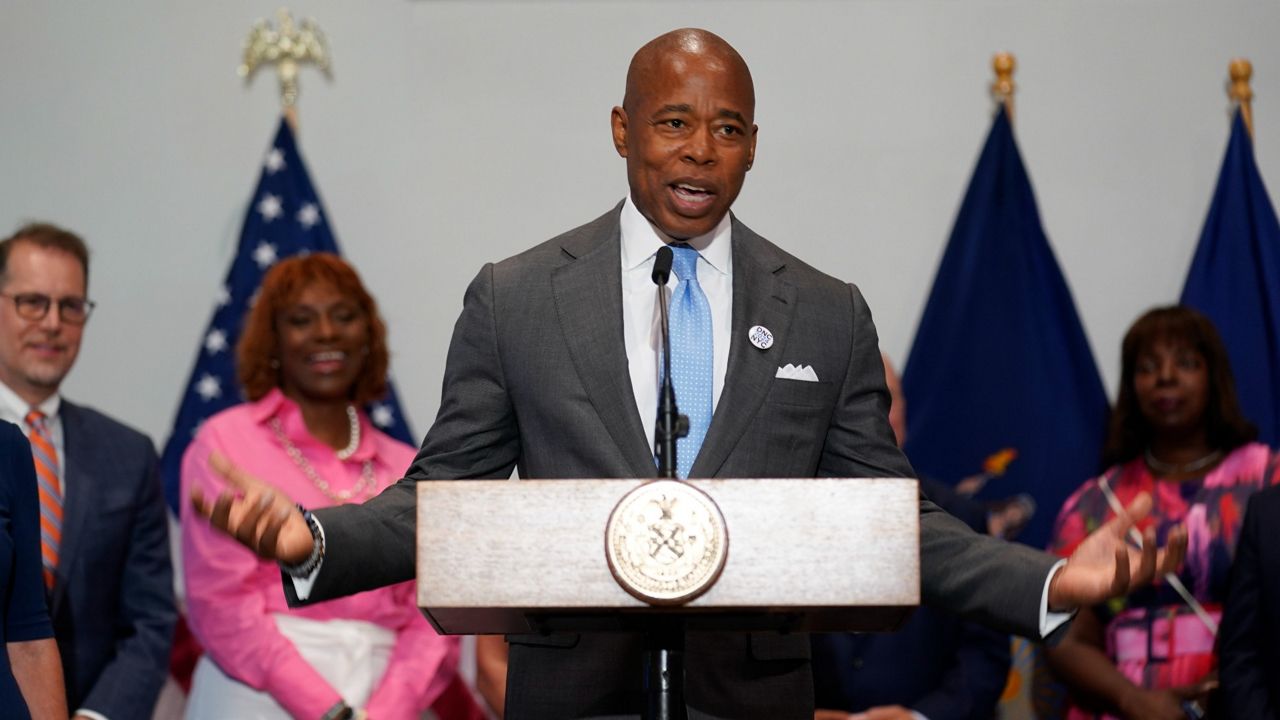 Every election night, there are winners and losers. Tuesday night’s primary was no different.

Mayor Eric Adams endorsed a handful of candidates in key state Senate primaries as part of his push for tougher crime laws but it resulted in mixed success.

Adams notched some key losses in state senate primaries Tuesday night after three of his endorsed candidates were defeated by leftist-opponents.


The mayor, in the waning days of the primary, had put his support behind candidates in state senate primaries that he said were in alignment with his tough on crime agenda.

These candidates included Elizabeth Crowley in an open seat for a district covering parts of Brooklyn, Manhattan and Queens, and controversial pastor Conrad Tillard for a seat in Brooklyn. Adams also threw his weight behind upstart attorney Miguelina Camilo for a contested Bronx state senate seat.

All three lost Tuesday night to their more progressive opponents, two of whom had backing from the Democratic Socialists of America.

“The centrist wing of the democratic party thought that they could defeat us just by leaning on things like crime, but I think New Yorkers are showing that they want real solutions. Things like universal healthcare, real affordable housing, rent control,” Sumathy Kumar, co-chair of the New York City chapter of the party, said.

Neither Adams nor his office commented on Tuesday night’s election results, but progressive leaders are saying it’s a sign that voters are the ones who have the final say in who their leaders will be.

Kumar had strong words for Adams following the progressive wins.

“I imagine that Eric Adams is having a pretty rough morning. He and the real estate industry tried to throw their weight around and they failed,” Kumar said, adding “the mayor doesn’t have the power he thinks he does.”

Overall, Adams had more victories than losses Tuesday night, but those wins were by heavily -favored candidates.

Three incumbent State Senators Kevin Parker in Brooklyn, Joseph Addabbo in Queens and Anna Kaplan in Long Island, that he backed, held onto their seats.

Just days before the primary, Adams had given an insight into his decision to wade into the primaries, saying he wanted to support candidates with common sense values.

“I just want reasonable thinking lawmakers. I want people that are responding to the constituents,” Adams said last Thursday at an unrelated press conference. “The people of this city want to support police, they want safe streets, they want to make sure that people who are part of the catch, release, repeat system don’t continue to hurt innocent New Yorkers.”

It seems Adams is still learning the limits of his mayoralship, including the strength of his political influence.

This year’s contests were an initial test of the Mayor’s ability to get out the vote.

It’s clearly a work in progress.