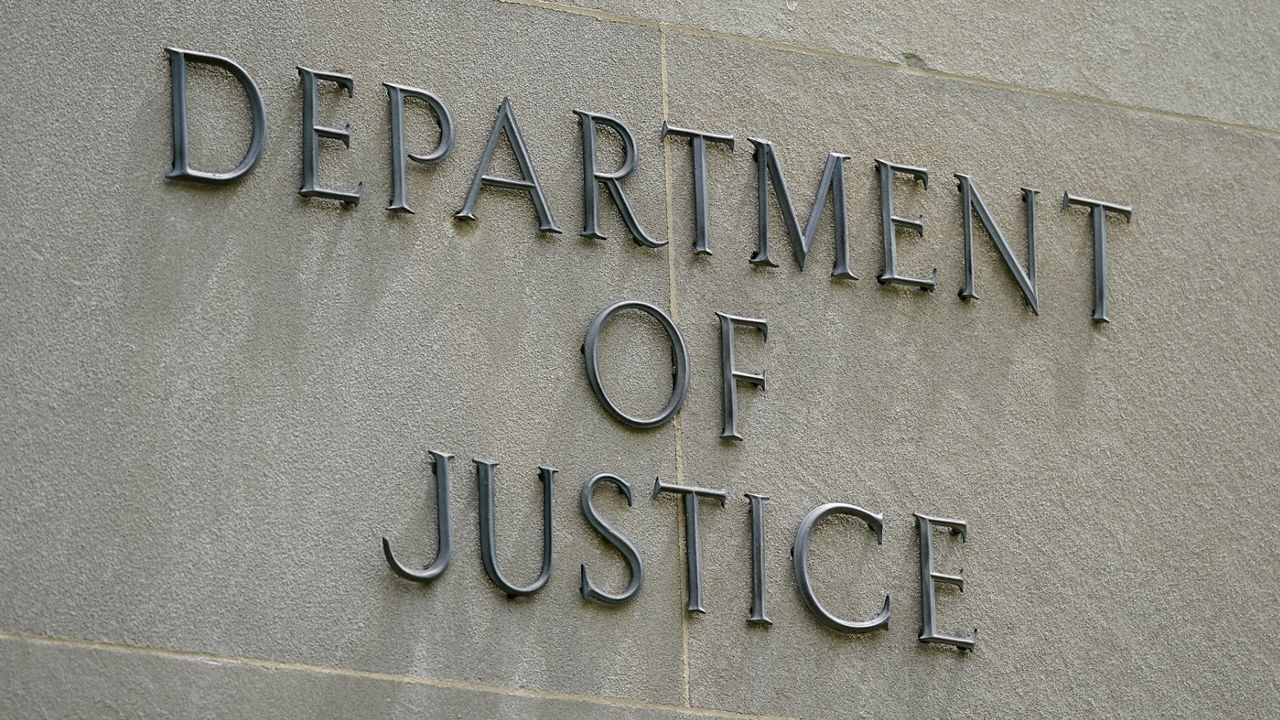 The U.S. Department of Justice is allocating nearly $36 million in grants to ramp up local services and support for victims of sexual assault.

Attorney General Merrick Garland announced that the department is allocating $35.7 million in funding from the Office on Violence Against Women (OVW) is being divided into 56 awards to provide resources to victims of sexual assault.

The agency issued awards to all 50 states, as well as Washington, D.C., and U.S. territories.

“For nearly two decades, the Justice Department’s Sexual Assault Services Program has demonstrated our commitment to providing comprehensive support to survivors of sexual assault,” said Attorney General Merrick B. Garland. “This grant funding will go directly toward strengthening the efforts of agencies and organizations across the country to provide critical services and care that survivors need and deserve.”

The highest grant amount of $1.4 million was awarded to California’s Office of Emergency Services; the lowest at $88,000 went to the U.S territory of American Samoa's Criminal Justice Planning Agency. Florida and Texas both received awards north of $1 million.

Massachusetts was granted nearly $681,000, an award among the top 15 highest grants given out by the DOJ for this initiative. That funding will be coming to Massachusetts’ Department of Health and is being lauded by members of the state’s congressional delegation.

“I mean people live with this trauma for a long time and this money helps us support these victims dealing with some of the most horrific, you know acts that we can imagine. So this is vital. And I'm happy that some of these resources are coming to Massachusetts,” Rep. Jim McGovern, D-Mass., told Spectrum News.

“I have been a longtime supporter of the Violence Against Women Act, and these funds are vital for nonprofit providers across the Commonwealth of Massachusetts to ensure that survivors of sexual assault and violence have the resources they need to heal and thrive,” Senator Ed Markey, D-Mass., also told Spectrum News.

For Rep. Cori Bush, D-Mo., herself a survivor of sexual assault, news that Missouri’s Department of Public Safety will receive a little more than $662,000 to help victims in her state hit home.

“As a survivor of sexual assault, I know the ensuing trauma that comes with living through that violent encounter and the profound need for support from the community surrounding you. These grants awarded by the Department of Justice to organizations around the country committed to delivering this support, and specifically the half million dollars for victims and survivors in Missouri, will save lives,” Bush exclusively told Spectrum News.

“Over the next year, this SASP grant funding will help tens of thousands of survivors of sexual violence access essential services,” said Allison Randall, the Acting Director Office on Violence Against Women.

"The money will help sex assault victims from "all walks of life" and help them access medical care, crisis intervention resources and counseling, Department’s Office on Violence against Women".

Guidance from the DOJ directs states and territories, in turn, to sub-award the funds to rape crisis centers and other nonprofit, nongovernmental, or Tribal agencies that provide direct intervention and related services to adult, youth and child victims of sexual assault.”

“The Office on Violence Against Women supports life-saving work across the country to protect the safety and well-being of sexual assault survivors," said Sens. Susan Collins, R-Maine, and Angus King, I-Maine, in a joint statement.  We’re grateful for this new, important investment from the OVW to strengthen Maine’s response to sexual assault, domestic violence, and other crimes."

The senators say the funding "will give survivors better access to the resources and support they deserve," and help the Maine Department of Health and Human Services improve critical services for victims statewide."

According to the Rape, Abuse & Incest National Network (RAINN), one out of every six women in the United States has been the victim of attempted or completed rape in their lifetime. Per the non-profit's statistics, an American is sexually assaulted every 68 seconds, and the likelihood that an individual suffers suicidal or depressive thoughts increases after sexual violence.