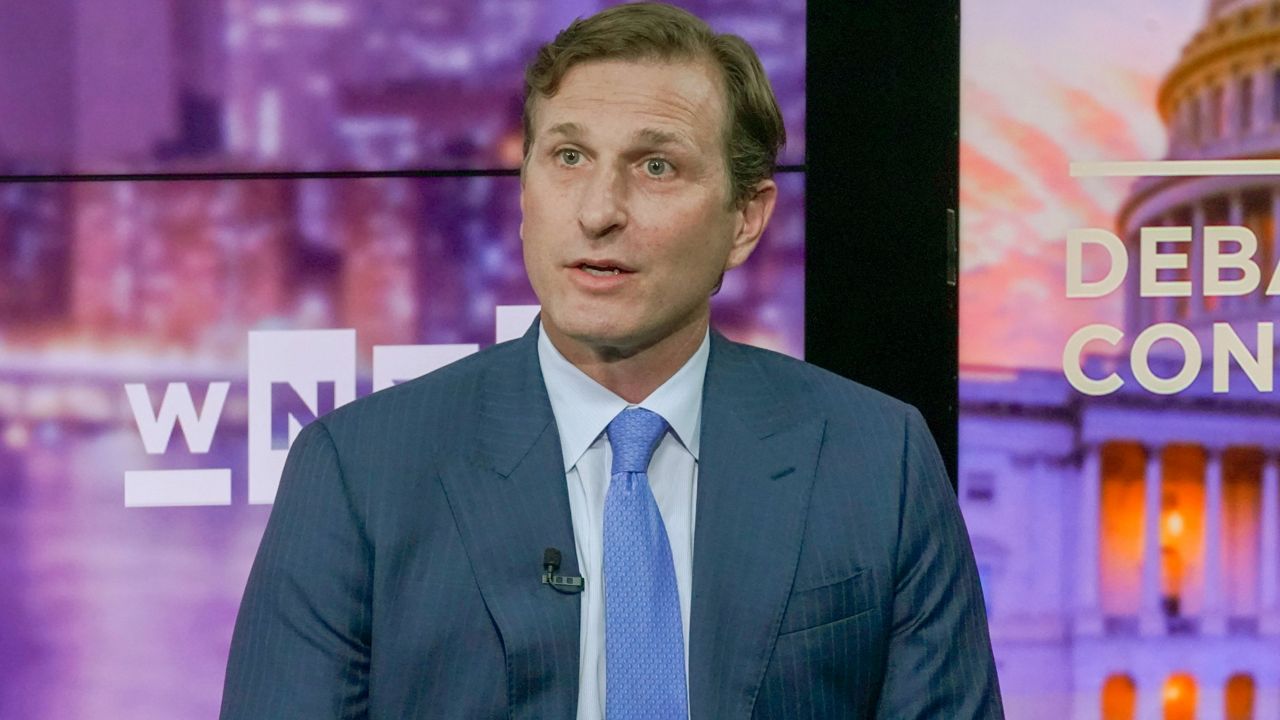 It was the last time the top five candidates for the 10th Congressional District, covering Lower Manhattan and parts of Brooklyn, would appear on stage together before Primary Day.

They immediately had to defend some controversial comments or votes during the hour-long face off on PIX11 Wednesday night.

Assemblywoman Yuh-Line Niou had to explain her support for the Boycott, Divestment and Sanctions movement against Israel.

“The state of Israel should exist and I believe it’s important to protect the free speech rights of the BDS movement,” she said.

Former federal prosecutor Dan Goldman had to respond to comments he made about restricting abortions after fetal viability — something he has since walked back.

“If it were up to me and I were writing the laws, I would have no restrictions,” Goldman said.

Councilwoman Carlina Rivera had to explain her vote for the budget — which cut education funding.

“We are working to rectify those cuts,” Rivera said.

Assemblywoman Jo Anne Simon had to defend her support for bail reform.

“Everything that they’re complaining about are in fact crimes that are currently eligible for bail,” Simon said.

Meanwhile Rep. Mondaire Jones had to explain his move to the district since he currently represents Rockland County in Congress.

“My understanding of this district rivals that of anyone on this stage I would respectfully submit,” Jones said.

No one was put more on the defensive than Goldman during the debate.

“Right now on this stage, we have several legislators who have passed bills, there is only one person who has not ever passed a bill, never written a piece of legislation and probably never fought for one,” Niou said, referring to Goldman.

Goldman, who was counsel during former President Donald Trump’s first impeachment, was ahead in a recent poll.

Perhaps with that momentum in mind, the former president posted an endorsement of Goldman on Wednesday, which some saw as meddling in the race.

And it became fodder for one of Goldman’s rivals.

“It’s horrifying that on our way to this very debate Donald J. Trump endorsed Daniel Goldman who is on this stage right now, saying he is the best chance we’ve got in this primary to defeat progressives like myself and others on this stage,” Jones said.

“We should know enough by now that we can’t take Donald Trump at his word and he likes to meddle in elections,” Goldman responded. “Last week he attacked me, now he is pretending to endorses me to try to meddle in this election.”

Goldman, who is the heir to the Levi Strauss & Co. fortune, has also been attacked for having private in investments in a weapons manufacturer and in Fox News. Goldman said on stage he has asked his broker to divest in any company that does not conform with his values.