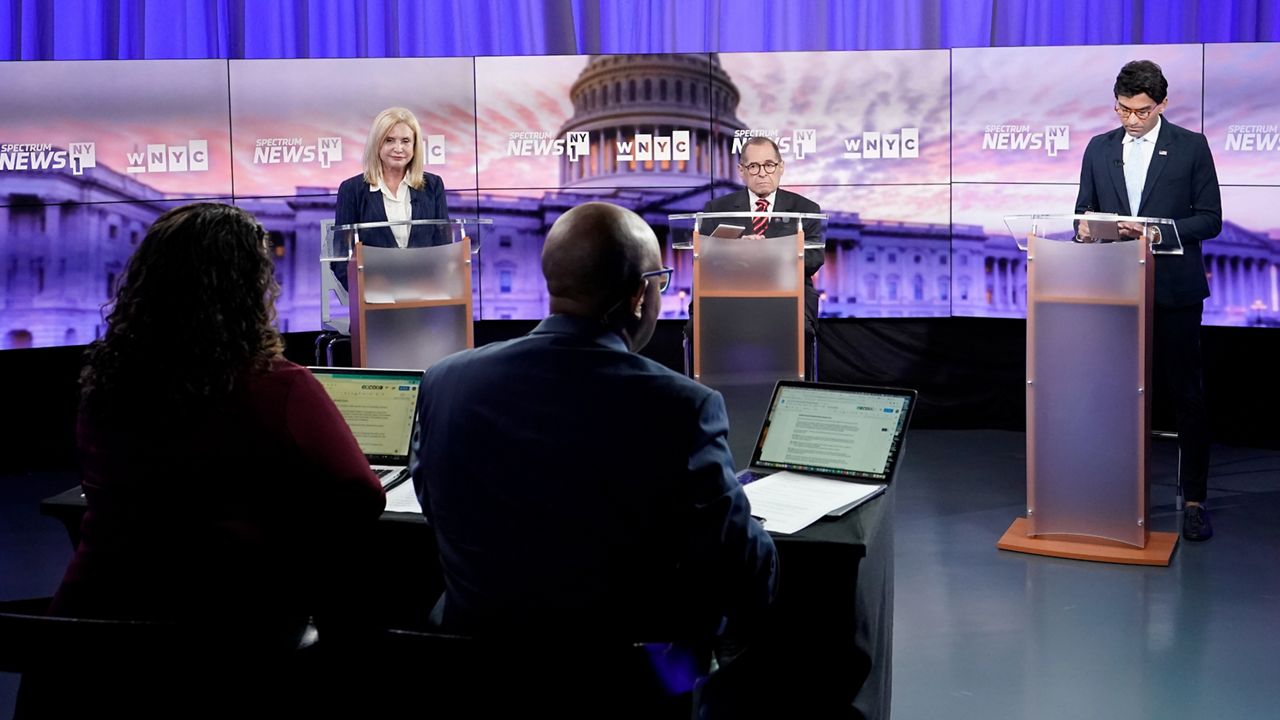 The jostling for votes in the city’s two most competitive congressional primaries also means vying for endorsements, including from the influential New York Times and from major labor unions and lawmakers.

As of Wednesday, Democrats in the newly-drawn 10th and 12th congressional districts were still awaiting a decision from the Times editorial board, which gave Kathryn Garcia a boost when it endorsed her in the 2021 mayoral primary. But those candidates are also finding that some would-be power brokers won’t pick a side.

32BJ SEIU — the union representing porters, doormen, cleaning crews and others — released its list of endorsements in the U.S. House primaries, but left out the 10th and 12th districts.

“The races for Congressional Districts 10 and 12 are filled with friends of DC 37 – elected officials who keep our members and working families at the top of their priority list,” DC 37 executive director Henry Garrido said in a statement, adding that the union would back the Democratic nominees in the general election.

The unions have thousands of members who could help a candidate’s bid with visibility, door-knocking, phone-banking, leafleting and more.

One group, the Human Rights Campaign PAC, co-endorsed both Maloney and Nadler.

Speaker of the House Nancy Pelosi endorsed Rep. Mondaire Jones in the 10th District, but has not chosen between her colleagues Maloney and Nadler in the 12th.

And while Rep. Adriano Espaillat and Rep. Nydia Velázquez endorsed Rivera in the 10th District, no other members of the city's Congressional Delegation have currently weighed in on either primary.