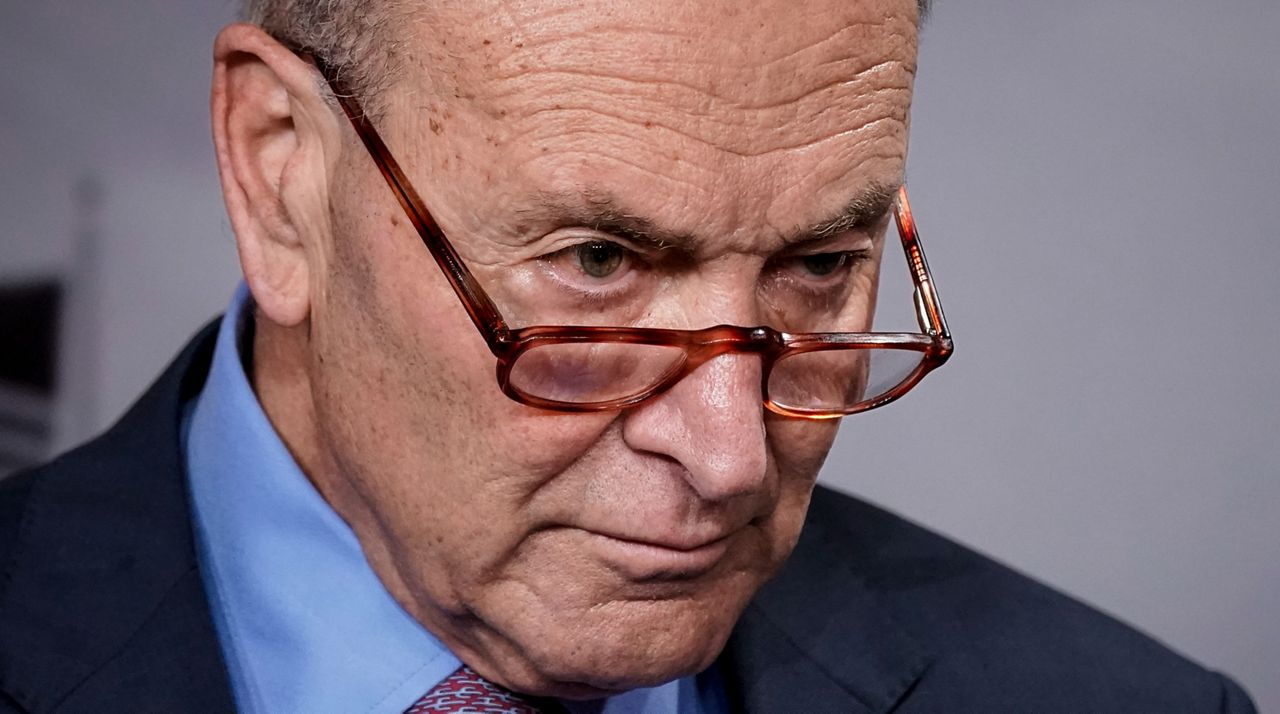 Sen. Charles Schumer made good on a longstanding promise last week by introducing legislation, years in the making, that would legalize marijuana on the federal level.

“I am proud to be the first majority leader ever to say that it is time to end the federal prohibition on cannabis,” Schumer said last Thursday.

While similar legislation has previously passed in the House of Representatives, getting it even this far in the Senate proved a difficult lift. But opposition has softened as public opinion has shifted and more and more states, including New York, have moved to legalize.

On Tuesday, the federal legalization effort took another incremental step when Sen. Cory Booker of New Jersey, a prime sponsor of the legislation, held the first hearing on the bill in a Senate Judiciary subcommittee. The legislative package includes a social equity component, prioritizing communities most harmed by prohibition.

“It’s clear now, after decades of evidence, that the federal cannabis prohibition has failed,” Booker said in his opening remarks.

The bill will “legalize marijuana federally, lift up communities disproportionately impacted by our misguided cannabis policy and set up a regulated market for cannabis business," Booker added.

To frame legalization as a health and safety issue, the committee showcased experts from the medical and law enforcement communities, including Edward Jackson, police chief of Annapolis.

“Around the country, people, including police, are realizing that there is nothing inherently violent about selling, possessing or using cannabis,” Jackson said. “Prohibition is what fuels violence.”

Securing the 60 votes needed to pass the bill will be a challenge, considering some Democrats have reservations and many Republicans are outright hostile.

“Recent studies link use of marijuana by young people with a higher likelihood of committing violent crimes and suicide,” said Sen. Tom Cotton, a Republican from Arkansas, repeating a common attack line against the legalization effort.

“The bill would wipe clean the criminal records of illegal alien traffickers along with gang members,” Cotton added, saying that cannabis “has no accepted medical use, it’s dangerous and it’s addictive.”

Many public health experts disagree with several of those assertions. But even the bill’s supporters raised some concerns Tuesday, included impaired driving and marketing of cannabis to kids.