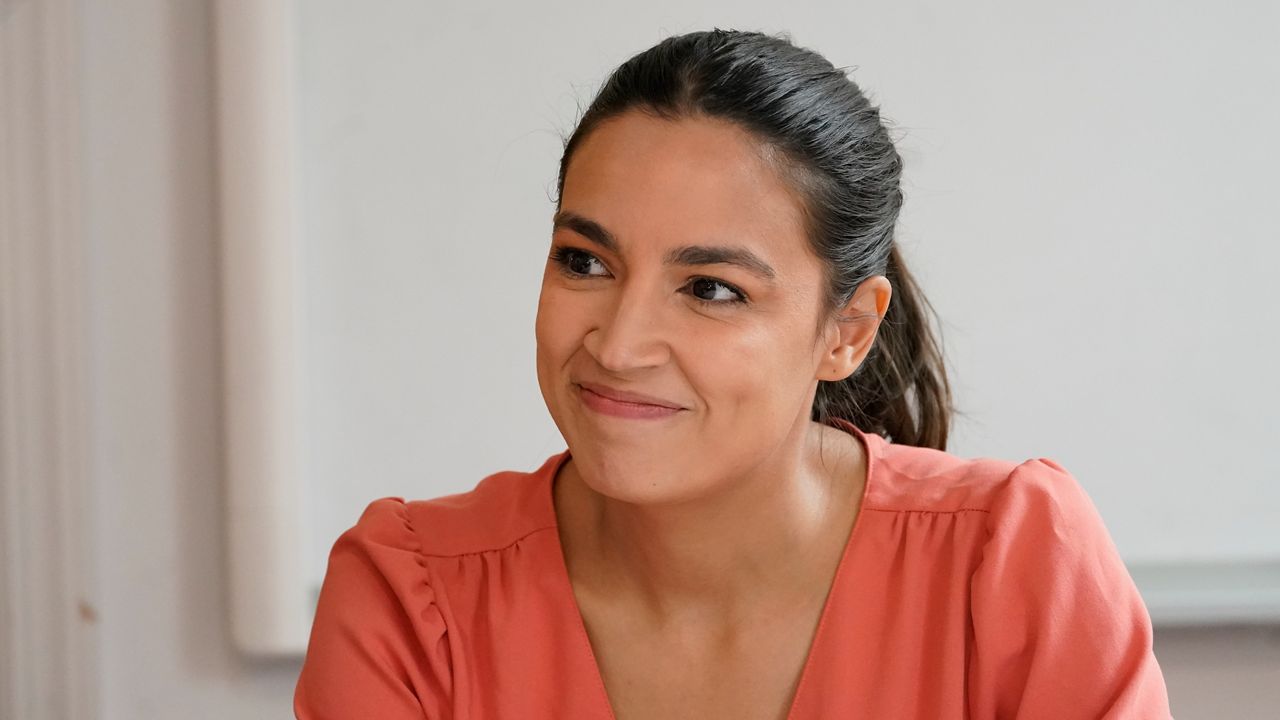 And now, four years later, Ocasio-Cortez is being accused of doing the same, but by a Democratic colleague.

“Maybe if you spent more time in your office and with your team, you’d know what goes on. Just saying it would be nice if you breathed our air,” Ramos said on Twitter.

Maybe if you spent more time in your office and with your team you’d know what goes on. Just saying it would be nice if you breathed our air. So, as an employer, what happens with the staffer who said this?

Both were elected to office in a 2018 progressive wave and have offices in the same Jackson Heights building.

Ocasio-Cortez has become an international star, especially on the left, with millions of social media followers.

Ramos, who declined a request from NY1 for an interview, complained in later tweets that she has spent years requesting to meet with the congresswoman, to no avail.

“I was surprised and confused,” said Queens Assemblyman Zohran Mamdani about the tweets.

He was one of a few local and state elected officials who took to Twitter to offer a different view.

“I’ve had multiple meetings with Ocasio-Cortez, and I find her to be a partner at different levels of government,” Mamdani said.

A spokesperson for Ocasio-Cortez said the congresswoman last held an outreach meeting in Jackson Heights on July 6.

She also said Ramos was asked for a meeting in April, but wasn’t available on the date offered.

“For someone like the congresswoman, who is a constant target, it is pretty clear that the right will utilize this in some way, shape or form, because of her status,” said Democratic political strategist Camille Rivera.

Rivera, who worked for Ramos in 2020, said she was saddened by the way this disagreement was made public.

“Whatever sparked it probably could have been dealt with not on the 'Twittersphere', because I think it has more ramifications than people really understand,” Rivera added.

Back in 2020, Ocasio-Cortez faced similar criticism of not being present in her district from her primary opponent, Michelle Caruso-Cabrera.

Ocasio-Cortez is up for re-election in November. She is in Washington, D.C. this week and declined NY1's interview request.