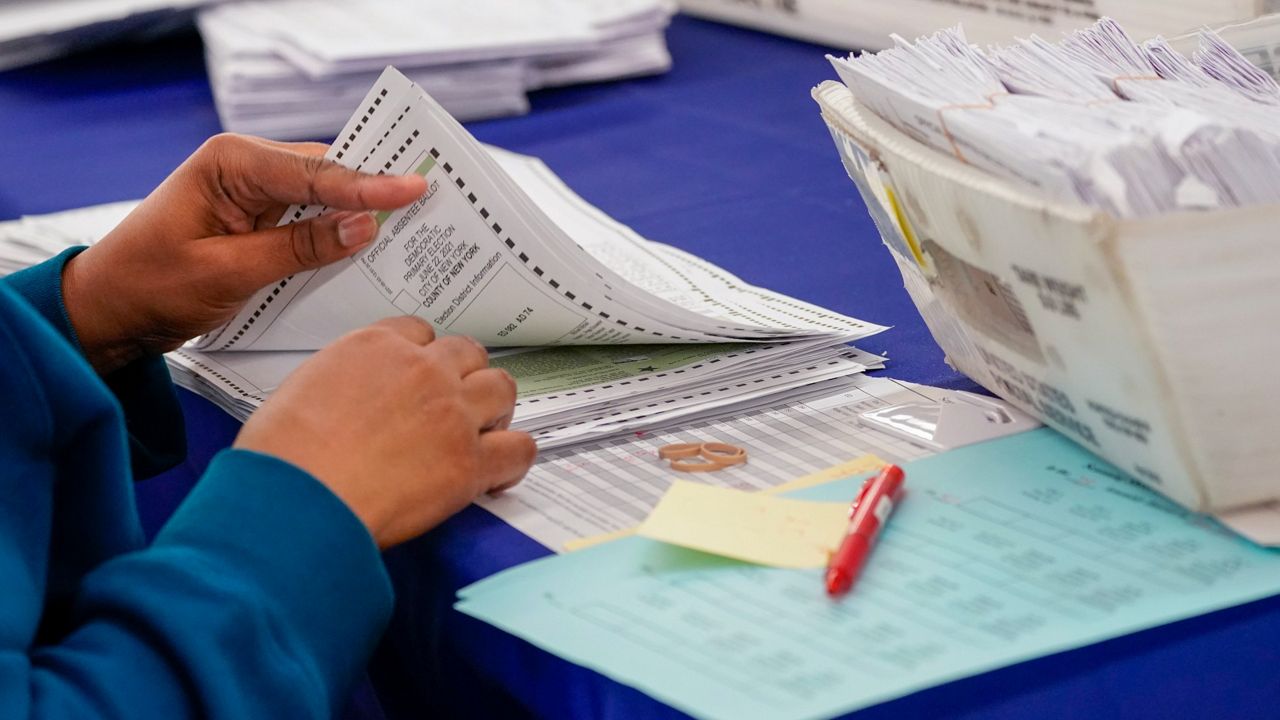 Last June, the first time the city had adopted ranked-choice voting for its city-wide elections, the mayoral primary was thrown into chaos when false results were initially reported.

The city’s Board of Elections had accidentally counted 135,000 test ballots, skewing the results, and forcing a recount. It was not the first time the board has made significant mistakes.

“I’ve been a voter in New York City for a long time now, and I just know in my stomach right before an election something is going to blow up,” says Denocratic State Senator Liz Krueger. “And we are all going to dash around trying to make sure we get it taken care of. But I personally believe it’s inexcusable that New York City hasn’t figured out how to successfully run elections while some of the mallets towns in this country can figure it out.”

Last June, a @BOENYC counting error in the Mayoral Primary lead to calls for reform. But with just weeks left in the legislative session, hopes for a deal to overhaul the agency are growing narrower despite a @LizKrueger/@nily bill to do just that. Full story on @InsideCityHall pic.twitter.com/4h4vqjtspp

Senator Krueger is the sponsor of a bill that would fundamentally change the structure of the current board. Nily Rozic is the co-sponsor in the state Assembly.

“I think this is probably one of the most comprehensive bills out there in terms of professionalizing and reforming the Board of Elections,” Rozic says.

Specifically, the bill would root out patronage appointments and create clearly defined job titles for hiring new applicants. Critics say the board has been misused for hiring friends and relatives of those who are politically connected, regardless of their skill set.

Since the June incident, the state Senate conducted hearings throughout the five boroughs. The Assembly did not participate. And while the Krueger bill may pass the Senate sometime in the remaining four weeks of the Albany legislative session, its prospects in the Assembly are much dimmer.

“It’s very hard to sustain reform in Albany when you have a lot of legislators who are invested in the current party system,” says Susan Lerner from the Good Government Group, Common Cause NY. “They don’t really want to see meaningful change, because they think it would diminish their own power.”

“This is a shortened legislative session this year, because of the June primary. So, there is very little time left to strike a deal. Sources say it’s unlikely to pass the Assembly, meaning it will not get done this year.