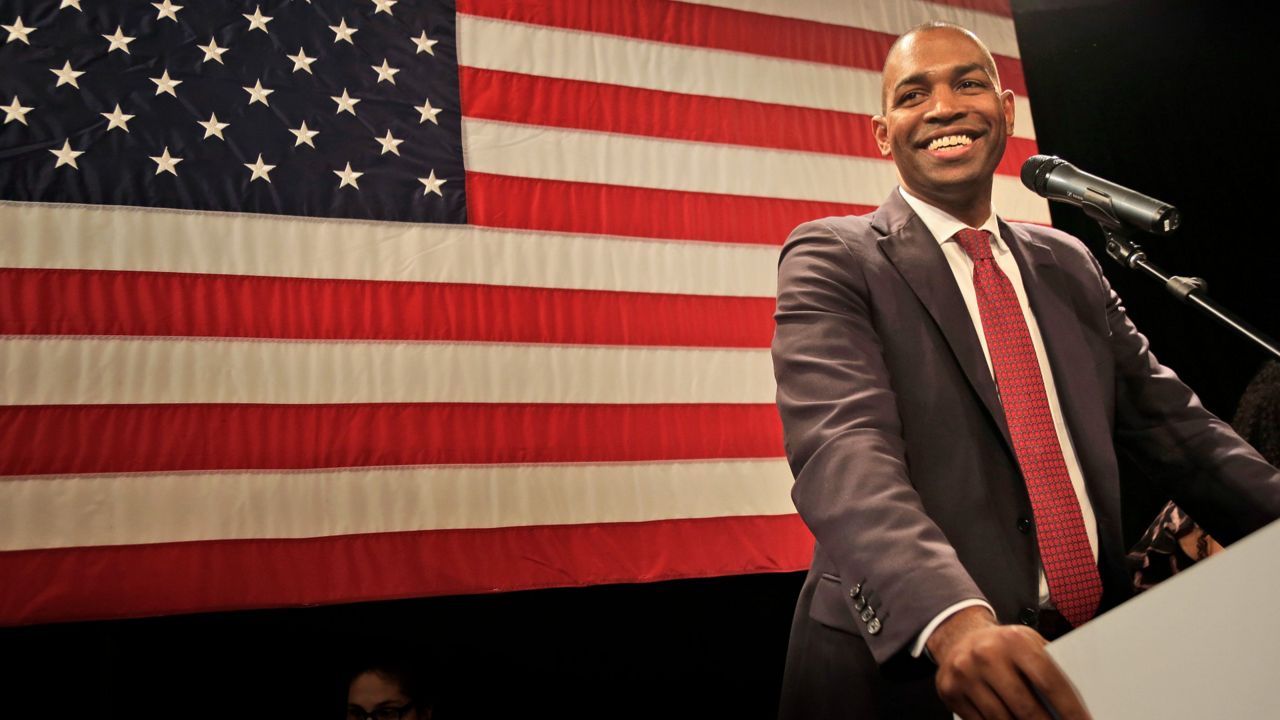 Rep. Antonio Delgado's appointment as the next lieutenant governor was met with praise from Latino organizations, but when asked about his identity, he left many wondering.

Cape Verde is an island nation in West Africa, a former Portuguese colony.

“Because of my name, Antonio Ramón Delgado, maybe because I also played basketball a little while in Puerto Rico, and I love my Puerto Rican brothers and sisters, I really do, but I’m not Puerto Rican, but, you know, Afro-Latino, I think the Cape-Verdean aspect of that is certainly a part of my identity.”

Melissa Mark-Viverito, who campaigned for Delgado in 2019 under the impression that he had Puerto Rican roots, was confused.

“I was excited to see potentially a Latina, finally, get elected statewide and now there’s this hook that’s been thrown in,” Mark-Viverito said.

“No doubt that a Latino name becomes a sort of a seal of approval. If I don’t know any of them, at least this one seems to be from my tribe,” the chair of the Latino Victory Fund said.

Political strategist Camille Rivera thinks Hochul’s pick of Delgado in a race with two Latinas is offensive to a community that now feels it has been taken for granted by establishment Democrats.

“She’s being shrewd and cunning in the calculations as, in all fairness, should be,” Rivera said.

Delgado sent a statement Wednesday that read in part, "Like many New Yorkers, I was raised as a blend of heritages. I am proud to be a Black American man with Cape Verdean and Latino roots."

Since 2019, Delgado has represented the 19th Congressional District, with a Latino population of about 7%.