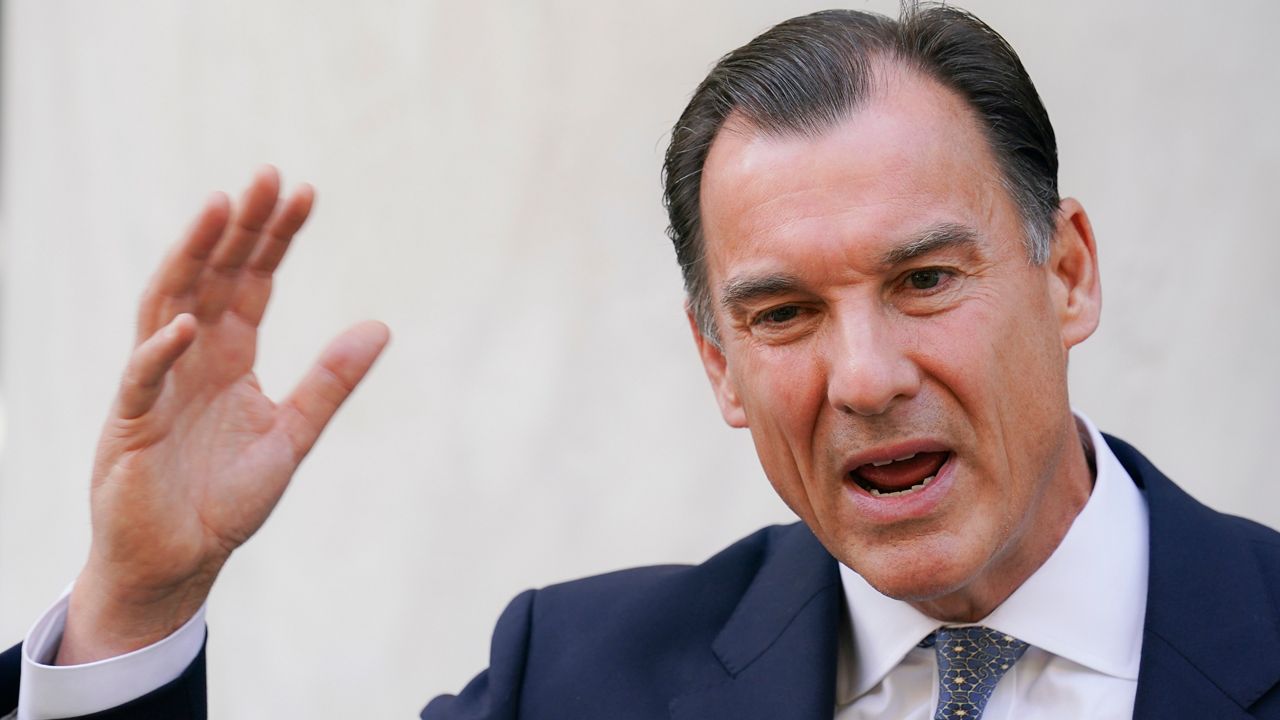 NEW YORK — With his decision Monday to run for governor instead of reelection, New York Rep. Tom Suozzi has become the 18th Democrat teed up to leave the U.S. House of Representatives at the end this term.

Analysts say those retirements may send a signal about what Democrats think of their ability to hold onto their slim House majority after next year’s midterm.

Suozzi, however, said Monday that the prospect of being in the House minority was “not really a big factor” in his choice to run for governor.

“It’s not about, ‘Oh, it would be in the minority or maybe the majority.’ That is not it. I love being in Congress. And I’m getting good at it,” he said. “I’m running for governor because I believe that this is the job that I am made for.”

The 18 House Democratic departures announced so far outpace the number in the 2010 midterm, which turned into a political bloodbath for Democrats. The GOP snatched control of the House by picking up 63 seats.

Casey Burgat, who heads the legislative affairs program at The George Washington University, says it is not surprising to see the retirement numbers ticking up.

“There's a common saying around Washington that there's not a lot of great jobs in DC, but one of the worst ones is being in the minority in the House of Representatives,” he said. “You just don't get to do that much. It’s a majority run institution.”

Republicans are latching onto the news: Calvin Moore, the communications director for the Congressional Leadership Fund, described Democrats as “dropping like flies.”

The president’s sagging poll numbers are in part being blamed for the Democrats’ cloudy prospects.

“The numbers this year for retirements are perfectly aligned with what happens in pretty much every cycle, let alone a redistricting cycle. So I don’t make too much of it,” he said at a press conference on Nov. 16.

So what about the future of Suozzi’s House seat, which includes parts of Long Island and Queens? Suozzi suggested Monday that he won't just sit on the sidelines.

“I’m going to do everything I can to make sure that my congressional seat goes to another common sense Democrat,” he said.

But with redistricting, the district map could end up looking different.

Without an incumbent in the race, Hofstra University Prof. Lawrence Levy said the Democrats who control redistricting in New York might attempt to make the seat more securely blue than they would if Suozzi were up for reelection.

“Now that it's an open seat, they're likely to pack it with more Democrats,” he said.

However, doing so could have a domino effect: placing more Democratic voters in Suozzi’s district might make it more difficult for Democrats to gerrymander a Republican-leaning district on Long Island to take it away from the GOP.