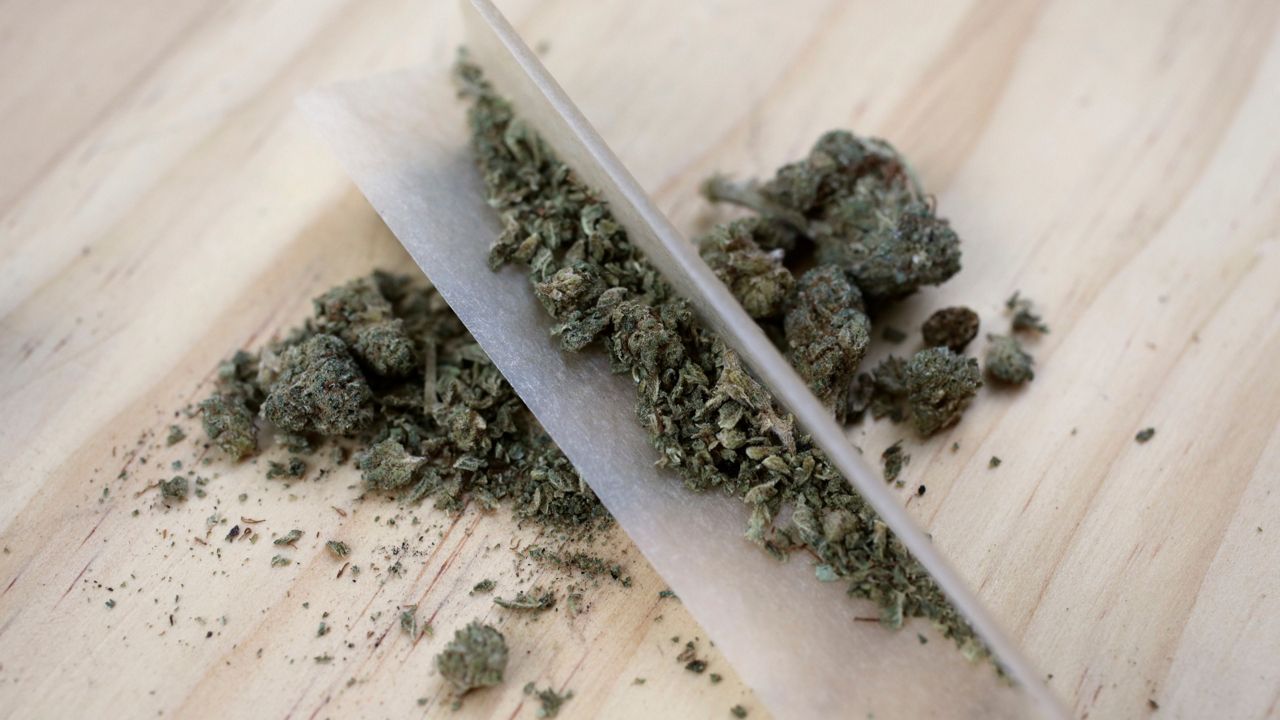 New York’s new marijuana law, the Marijuana Regulation and Taxation Act, allows for medical marijuana patients to start growing plants at home six months after the bill is signed and after the Office of Cannabis Management issues regulations.

Well, it has now been six months, but the Office of Cannabis Management still has not released these regulations.

Why? They’re still getting set up.

State Sen. Diane Savino, who has led the way on medical marijuana program, said she is not too concerned right now.

“We may not be exactly on time, but we're not that far behind,” Sen. Savino said. “I fully anticipate that we will be catching up to speed and exceeding everybody's goals and hopes.”

The new Office of Cannabis Management and its governing body, the Cannabis Control Board, will now be overseeing both the recreational and medical marijuana programs.

It will eventually be up to this agency to create regulations and issue licenses. Before, it was the Department of Health that oversaw the medical marijuana program.

The process has been slow moving, but now that Gov. Kathy Hochul has made key appointments to the agency, things are starting to fall into place.

The Office of Cannabis Management now has a working number set up on its website. An automated voice explains the new law and offers first time marijuana users advice.

“If you haven’t used cannabis before or it has been a while, it’s good to start low and go slow,” the automated voice said.

Dr. Stephen Dahmer, chief medical officer of Goodness Growth Holdings, Vireo Health, one of the first companies to offer medical marijuana to patients in New York, said they are eager to see the industry expand and are preparing to be an integral part of the growing medical marijuana program.

“We’ve been waiting for this for a long time,” Dr. Dahmer said. “We are ready to begin construction on a 200,000-square-foot expansion to our cultivation processing plant in Johnston, New York, where we have amazing team ready to support New Yorkers that are added to this program and participate in this program. So we're ready for some traction.”

Once fully implemented, the expanded medical marijuana program will eventually allow for the sale of whole flower, allow for delivery services and add new qualifying conditions.

The Cannabis Control Board plans to meet for the first time publicly on Oct. 5.

“They say you’re not supposed to see how the sausage is made, but I think this time it really is important,” Sen. Savino said. “We're creating a new industry and an industry that affects three different areas of cannabis, not just adult use and how it's going to be developed in New York State. We have an opportunity to really lead in this country, where other states have not.”

Right now, it seems that medical marijuana patients will have to wait until at least Tuesday, when the Cannabis Control Board meets, for further clarification on when they can start growing plants at home.