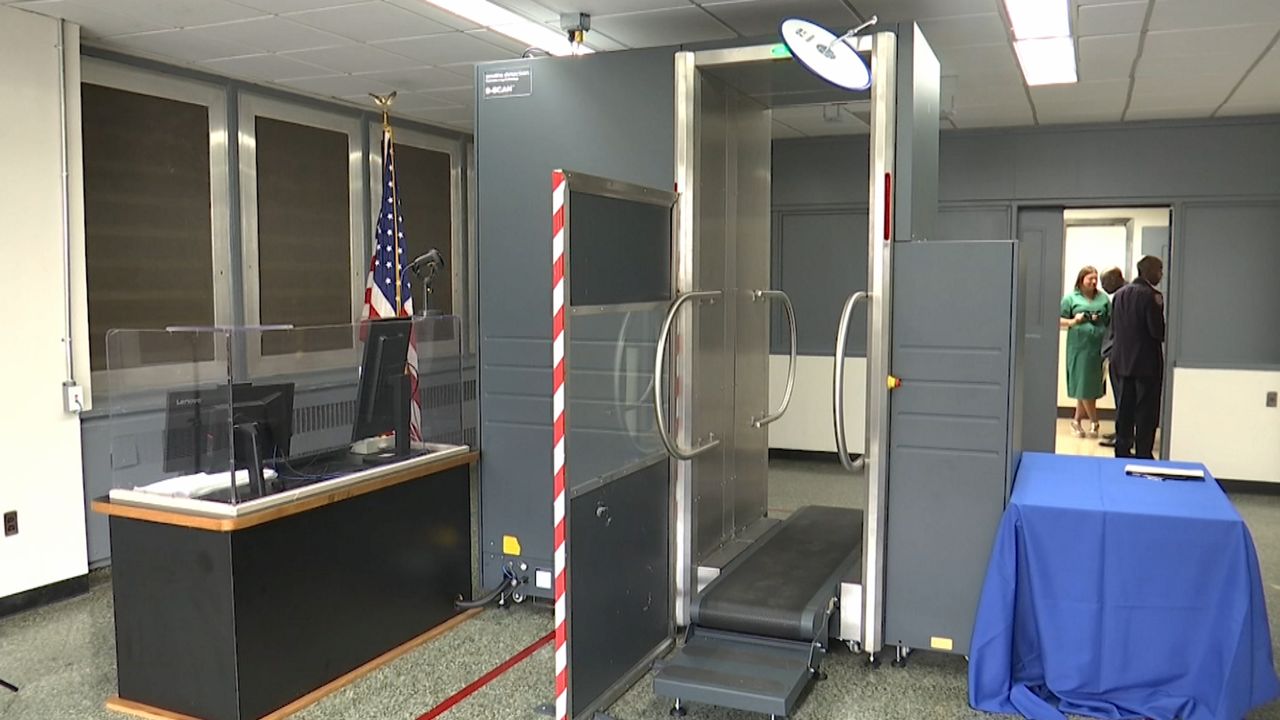 NEW YORK — As disturbing details are coming out about the situation on Rikers Island, the City Council held a hearing on Wednesday to address the crisis in the city's largest jail complex. Meanwhile, a group of former inmates and advocates rallied in front of City Hall, calling for the release of some detainees as conditions deteriorate. All of this happened a day after Mayor Bill de Blasio released a new emergency plan for Rikers, following pressure from a group of elected officials who toured the facilities earlier this week. One of them was Assemblywoman Emily Gallagher, who represents parts of Brooklyn, including Greenpoint, Williamsburg and Fort Greene. She joined NY1 political anchor Errol Louis on “Inside City Hall” on Wednesday evening to talk about what she witnessed during her visit.​