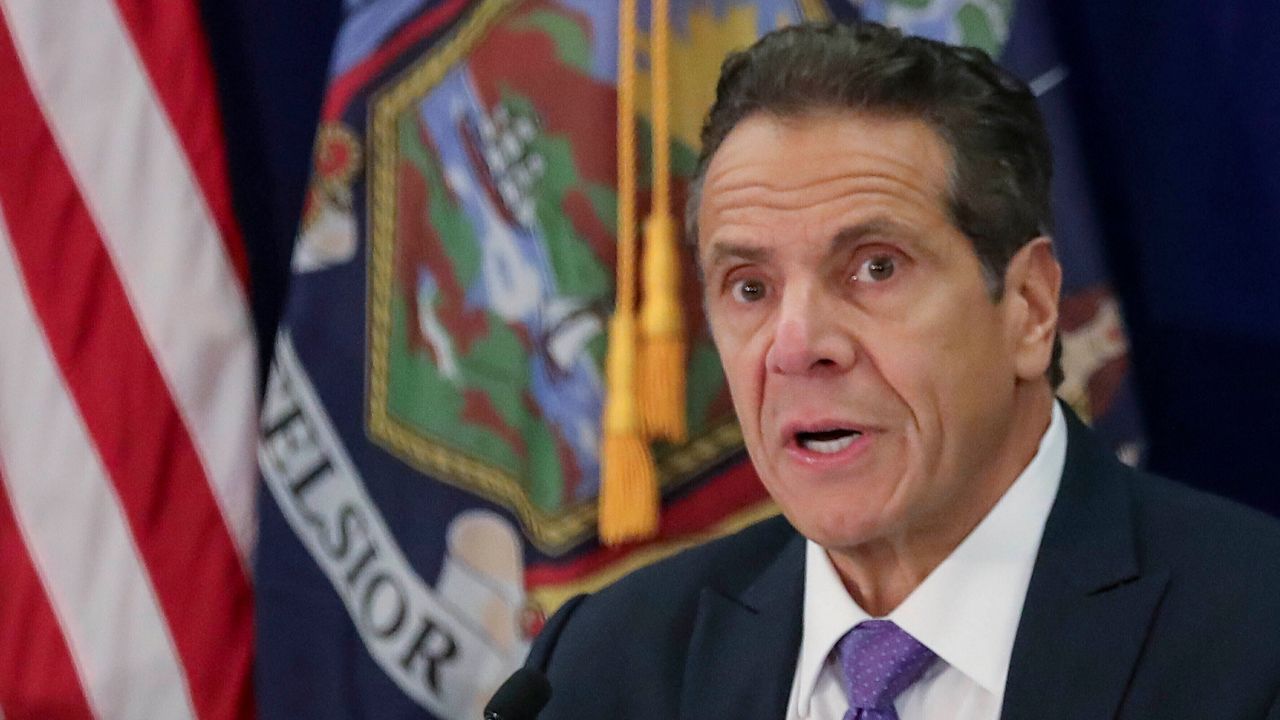 Governor Andrew Cuomo has only a few days left in office, but lawmakers say their investigation into the numerous scandals facing him is back on.

Lawmakers who sit on the Assembly Judiciary Committee, which was charged with leading the Cuomo impeachment investigation, will now still be issuing a public report with their findings based on evidence collected over the last five months.

Assembly members have been up in Albany this week pouring over hundreds of thousands of documents, messages and emails collected during the investigation.

“I spent two full days just poring through the information and trying to really get down to what happened,” Assemblyman Keith Brown, who sits on the committee, explained.

“I read every page of the attorney general's 165-page report,” said Assemblyman Phil Steck, who also is part of the Judiciary Committee.

Last week, Assembly Speaker Carl Heastie said that they would be suspending the impeachment investigation, citing an 1850s committee decision that cast doubt on the legislature’s ability to impeach a governor who has already left office.

But after bipartisan backlash from lawmakers and the public, the committee will now still be releasing what they have discovered in a public report.

Heastie said they never completely ruled out a report, although he initially said a report might interfere with ongoing criminal investigations.

“We said that we were suspending impeachment, we never said we were not going to do a report,” Heastie said. “People want to know what the Judiciary Committee was able to discover in the evidence, and we are going to put it in the report for the public to see.”

The Assembly is investigating not only the sexual harassment allegations against Cuomo, but also if he used state resources to write his pandemic book, if his office covered up the number of COVID-19 related nursing home deaths and more.

“We’re extremely pleased that we have the opportunity to do a report and get to the bottom of what really happened, the truth, in order to hold the executive chamber accountable,” Brown said.

Although lawmakers will now be finishing their report, this does not mean they will be drafting articles of impeachment.

Steck says it is unclear when lawmakers might finish this report.

“It’s important to release the report so the public knows what the governor was doing, why we might want to make some reforms and not have a governorship that's so all powerful,” Steck explained.

Cuomo was given a deadline of 5 p.m. last Friday to submit any final documents related to the impeachment investigation.

However, the announcement that the impeachment investigation was going to be suspended came less than three hours before this Friday deadline. Lawmakers did not say the investigation was still on and a report would ultimately be issued until Monday morning.

Cuomo’s office says they believed this investigation had been suspended, which is why they did not meet the deadline, but according to Cuomo’s spokesman, they reached out to the law firm handling the investigation, Davis Polk & Wardwell, and were told they are allowed to still submit documents.

“The Assembly indicated Friday afternoon that the impeachment investigation has concluded,” Rich Azzopardi, Cuomo’s chief advisor and spokesman said. “After later indicating they sought to still issue a report, they said they would still accept a submission, which is imminent. This has been communicated to Davis Polk.”

Some lawmakers have expressed they are hoping to publish a public report on the Assembly’s findings by Labor Day.