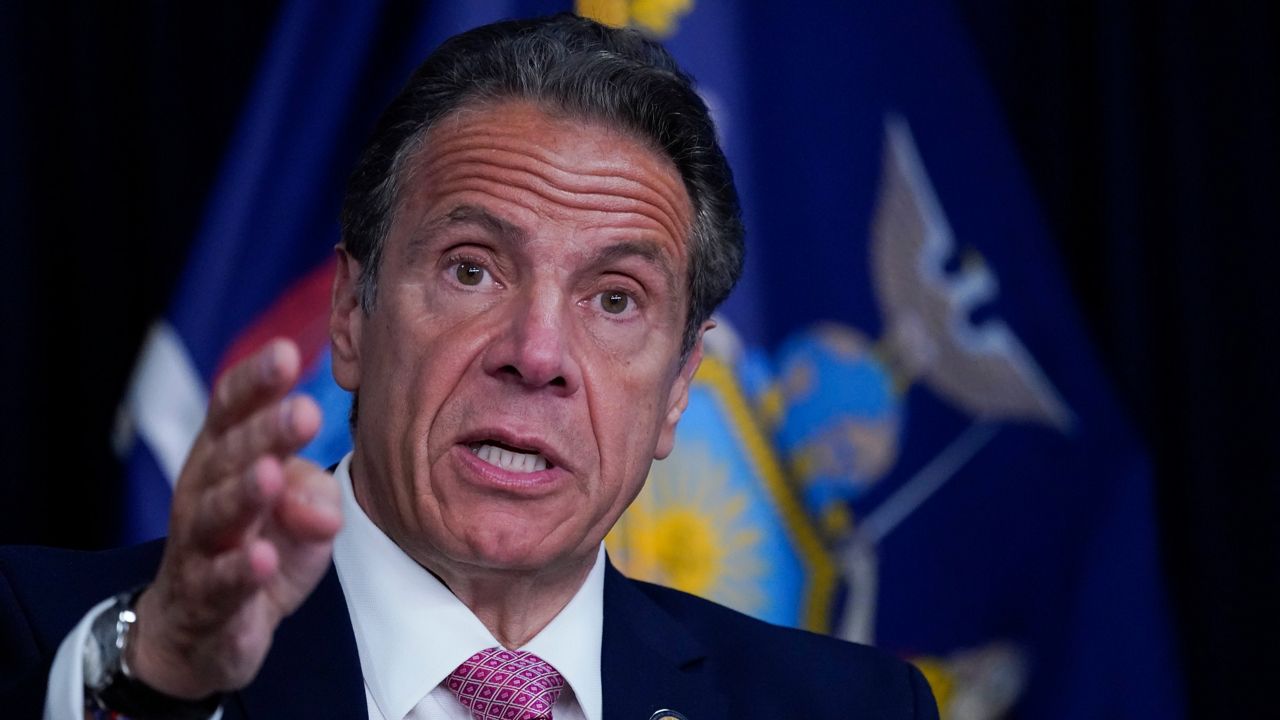 How does impeachment work in New York?

Impeachment is a word the American public is now quite familiar with.

But here in New York, it's a somewhat different process, one that has only been done once before. It happened more than a century ago in 1913, when Gov. William Sulzer was removed from office (the only governor to hold that distinction).

"The real lesson is that if you're going to impeach someone, you better be sure of your facts and you better be sure people really understand those facts," said Jack O'Donnell, who wrote a book about Sulzer's impeachment. "The impeachment process in New York is fairly similar to the federal system. The assembly can impeach by a mere majority."

The major framework is laid out in our state constitution.

First, the state Assembly will draft articles of impeachment, which need to be approved by a simple majority. That's 76 votes.

If it's approved, then after at least 30 days and no more than 60, it moves to the state Senate, where 62 out of the 63 members will act as jurors. The majority leader, Andrea Stewart-Cousins is not a juror, because she is in the line of succession.

The Senate is joined by the seven members of the state's highest court, the Court of Appeals. You end up with 69 jurors from the court and the state Senate. They will decide the governor's fate.

If it gets this far, Cuomo's legal team will present a defense. Members of the Assembly will act as the prosecution.

During the trial, the governor would have to temporarily step aside, and Lt. Gov. Kathy Hochul would become the acting governor.

In order to convict the governor, there needs to be a two-thirds majority. That's 46 people saying he has to go.

Already, leaders in the state Senate say they have enough votes to send Cuomo packing.

"I think we're up to 36 majority members, democratic members of the senate who have called for resignation,” State Senator Mike Gianaris  told NY1 on Wednesday.
“That's not even counting republicans. The assembly has said the governor has lost their confidence in his ability to govern. So to some extent the writing is on the wall."

If the governor is convicted by the impeachment court, then he could potentially be banned from serving in any other state office for life. That’s not always the case. In fact, Sulzer was elected to the state Assembly shortly after his removal from office.