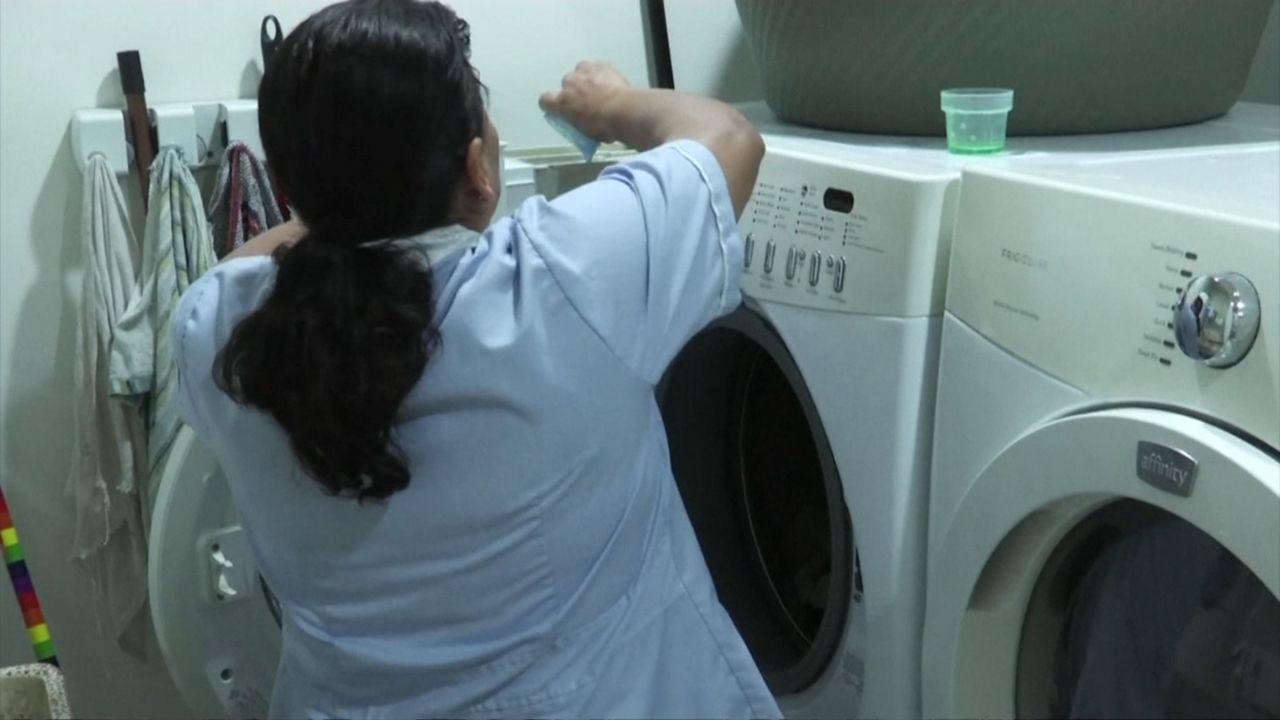 NEW YORK — For more than 20 years Jacqui Orie worked as a domestic worker without protections or recourse if any of her employers ever mistreated her.

After years of organizing with the National Domestic Workers Alliance, Orie watched as the City Council voted to approve legislation that will extend worker protections to domestic workers like her.

"These are the people that hold families together, the domestic workers, the amazing nannies and house cleaners who make all other work possible, they take care of the economy,” Orie said. “So when I heard this, I actually teared up because we've been working so hard for this.”.

The bill has been in the works since 2018, when it was introduced by Councilwoman Debi Rose, a Democrat representing parts of Staten Island.

"This bill, which took a very long time for us to get passed, will protect over 300,000 domestic workers in New York City," Rose said.

The new protections will prohibit discrimination, loss of wages, wrongful termination and ensure certain accommodations at the workplace even for undocumented workers.

Currently, employment protections do not apply to employers with fewer than four workers, leaving out most domestic workers, an industry largely made up of women of color who are often employed as caretakers and housekeepers. Excluded from protections, they often work without benefits or any enforcement mechanism in the event of mistreatment.