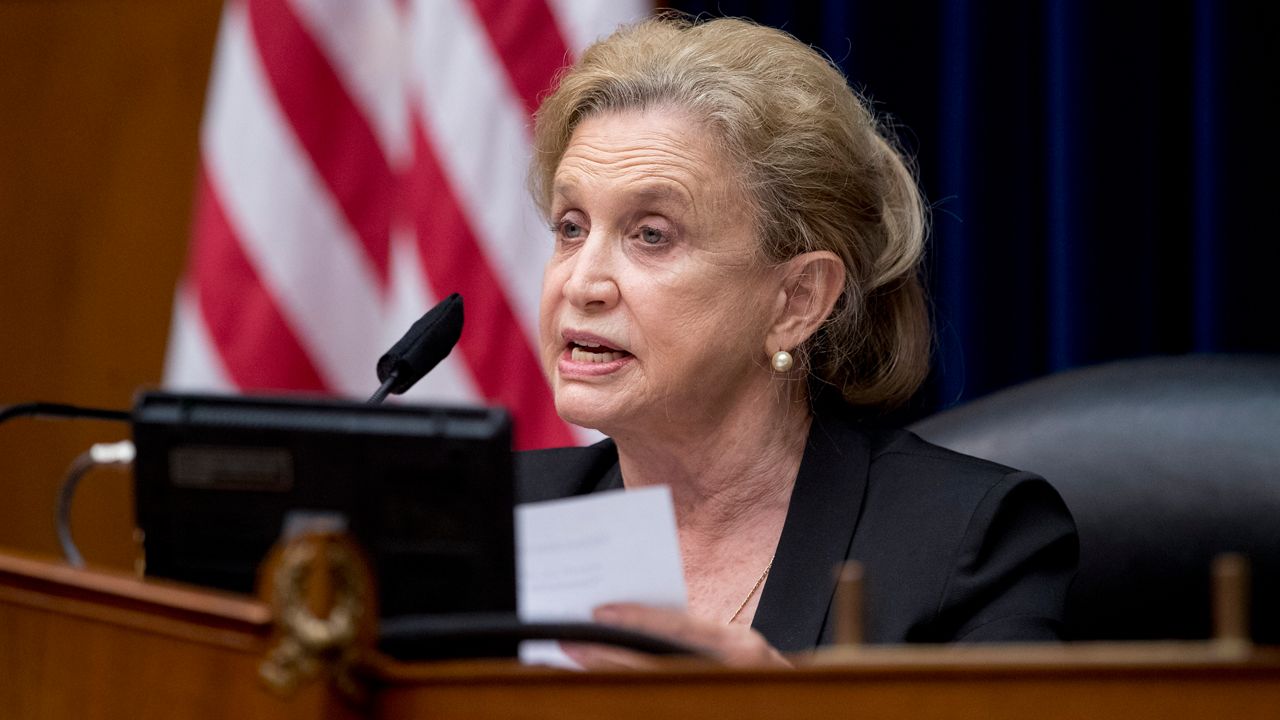 Six Democratic congresswomen are urging President Joe Biden and congressional leaders to address racial disparities in maternal health as part of upcoming legislation, such as the proposed reconciliation package, slated to include many of Biden’s social and climate agenda items.

“It is imperative that the federal government make further comprehensive investments to improve maternal health outcomes and eliminate maternal health disparities for Black people,” they wrote.

Black women in America are three to four times more likely to die from complications related to pregnancy than their white counterparts, according to data from the CDC.

The statistics are worse in New York City, where Black women were 12 times more likely to die from pregnancy-related issues, according to data from 2006-2010.

Chanel Porchia-Albert, the founder of Brookly-based Ancient Song Doula Services, said she has seen the difference in how her Black and white clients are treated.

“Regardless of socioeconomic status, regardless of education, black women are going into hospitals and finding themselves suffering from pregnancy-related complications,” she said. “A lot of it is due to implicit bias or racism that’s happening in the birthroom.”

In the letters, the lawmakers note that Biden called for spending roughly $3 billion “to improve maternal health” as part of his American Families Plan. They say that if that sort of funding is included in forthcoming legislation, it would be possible to permanently extend year-long postpartum Medicaid coverage as well as help pay for part of the sweeping “Momnibus” plan.

The so-called “Momnibus,” which was reintroduced earlier this year by members of the Black Maternal Health Caucus on Capitol Hill, aims to cut into the racial disparities. Among other things, the legislation calls for investments in housing and nutrition, mental health support programming, plus help for incarcerated moms and improved data collection on health inequities.

The co-chairs of the Black Maternal Health Caucus, Rep. Alma Adams of North Carolina and Rep. Lauren Underwood of Illinois, are among signers of the letters to Biden, Pelosi and Schumer.

Earlier this month, before the letter’s release, Sen. Schumer said he will push to include many of the “Momnibus” investments in future recovery packages.

Recently, Democrats on the Senate Budget committee agreed to a $3.5 trillion framework to address many of Biden’s agenda items not included in the bipartisan infrastructure proposal, including those from the American Families Plan. The details of what would be included in that package are still being ironed out.