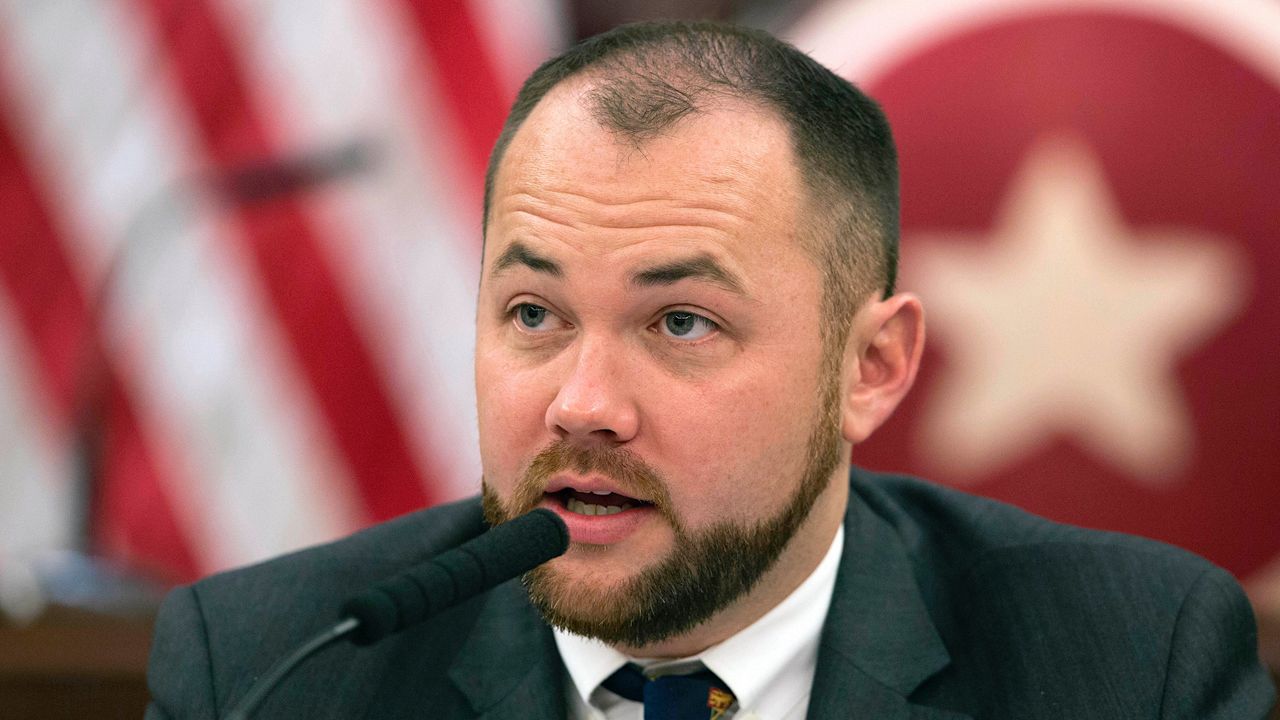 After pulling back from a mayoral run, City Council Speaker Corey Johnson has made a late entry into the race for comptroller.

“I think the comptroller’s office is probably the most important job that New Yorkers are not talking about as it relates to the city’s recovery and future,” Johnson told NY1 Friday.

He said his time negotiating the city’s budget with Mayor Bill de Blasio makes him ready for the job.

“Everything I love about being speaker is part of being comptroller — digging into the details of city finances, doing investments, holding government accountable,” Johnson said.

“Talk to anyone on the council and they’ll tell you I know the city budget inside and out. When the city was flush for cash, I was pushing for budget reserves. We put almost $500 million aside,” he said.

"It's really about performance-based budgeting, making sure that they’re actually using the money that’s allocated to them smartly, wisely, efficiently and effectively,” Johnson said.

The candidate joined the council in 2014 and has been speaker since 2018. He represents parts of Manhattan’s west side, including Hell’s Kitchen and Chelsea.

Johnson joined “Mornings On 1” as part of an ongoing series of interviews with candidates for city comptroller.