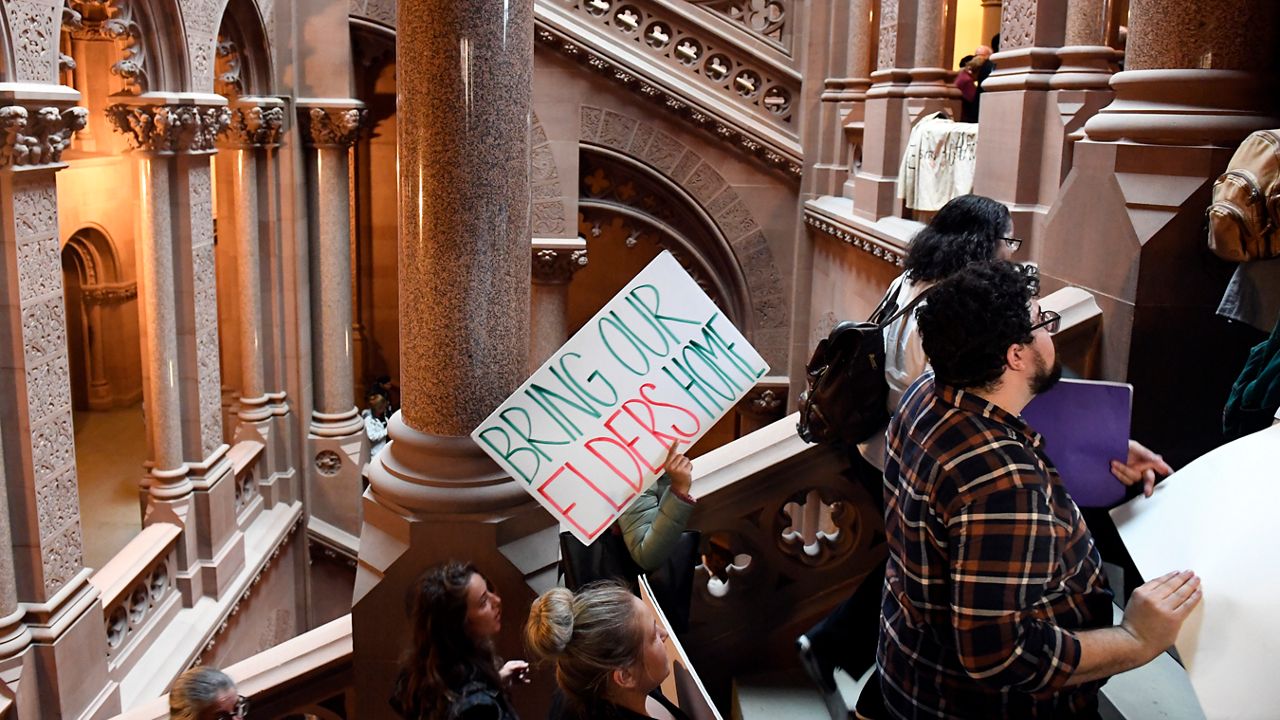 On Wednesday, a bill cleared the state Legislature that will restore the voting rights of people out on parole, and this could be just the beginning.

According to advocates, the parole system now is disproportionately affecting people of color who make up about 70% of those under community supervision.

“The parole system as it exists right now prolongs the incarceration of survivors of violence, the majority of who are Black and Latinx survivors,” said state Senator Julia Salazar.

This bill has drawn criticism, however, for its broadness.

It allows for individuals who have been released on parole — no matter their crime — the ability to register to vote.

State Assemblyman Mike Lawler said he believes once someone has fully served their time, they should have their rights restored, but not individuals who are still under community supervision.

“Parole is not the end of your sentence,” Assemblyman Lawler said. “It is a continuation of your sentence, but it's allowing you to leave prison, and to live in society, with restrictions.”

Senate Majority Leader Andrea Stewart-Cousins said during a press conference earlier in the week this is most likely not the only parole reform bill that has a chance of clearing the Legislature before the end of the year.

One bill, Elder Parole, would give incarcerated individuals who are 55 years and older and who have also already served 15 years in prison a chance to go before a parole board.

And another bill, Fair and Timely Parole, would change the standards of parole, centering release on a person’s rehabilitation while incarcerated, not on the original crime.

“The Elder Parole bill and the Fair and Timely Release Act would help to mitigate the harm caused by white supremacy and decades of harsh sentences and dehumanization of incarcerated people by offering meaningful opportunities for people to be released from a system that perpetuates harm trauma and violence,” said Melissa Tanis, with the Center for Justice at Columbia University.

Assemblyman Lawler said while there is room for parole reform, "moderation is the key word."

“I think what we see from my colleagues is they're going from one extreme to the other without stopping anywhere in the middle," he said. "Where there are victims, we really have to take a hard look at that.”

The bill that restores voting rights for people who are out on parole is currently on the governor’s desk.

Governor Andrew Cuomo issued an executive order in 2018, which also grants parolees the right to vote. However, under this order, Cuomo has control over who has their rights restored.

This legislation would remove that whole process and make it automatic.