NEW YORK — Almost a year after his death that was more than one thousand miles away from New York City, George Floyd is still a rallying cry for police reform in the race for mayor.

Following Floyd’s death when he was arrested by Minneapolis police, New Yorkers took to the streets by the thousands, demanding a change in the conversation around policing and criminal justice.

But the “Defund the Police” movement, which was sparked by Floyd’s death, has proved to be a non-starter with almost all of the eight leading Democratic candidates for mayor.

Brooklyn Borough President Eric Adams is a former police captain, and does not support reducing the New York City Police Department (NYPD) budget. In fact, he said he would restore the NYPD's anti-crime unit, which was dissolved last year, and make it into a new unit focused on getting guns off the street.

"Make sure we have the best experienced officers who are not only good at fighting crime, but have the right training to be in a unit that's a plainclothes unit. That is crucial,” Adams told a City University of New York (CUNY) forum on this topic in January. “Second, we utilize precision policing. We know the bad guys, we know the shooters, we know who are carrying guns, and we will immediately identify them and have precision policing to go after them."

On the opposite end of the spectrum is Dianne Morales.

Running for mayor with a background in the non-profit sector, she's the only candidate in the race to enthusiastically embrace the slogan "Defund the Police," and appears frequently at Black Lives Matter demonstrations.

Her campaign website promises that as mayor she would cut funding for the NYPD by $3 billion — more than half the department's current budget. That money would then be reinvested into social programs and alternatives to policing like violence interrupters and community-first responders. She also wants to create an agency that would handle calls for people suffering from mental illness, homelessness and substance abuse.

Somewhere in between Adams and Morales is City Comptroller Scott Stringer.

He has a more moderate plan of gradual reductions to the NYPD budget over a period of four years, with modest investments in programs designed to prevent gun crime in youth.

He also supports changes to the 911 system that would have police officers not be the first responders in scenarios like a mental health crisis or a homelessness issue.

"Not every incident in a community requires a badge and a gun,” Stringer said. “We can do both. We can have a safe city, but we can also create a new way of dealing with the criminal justice system." 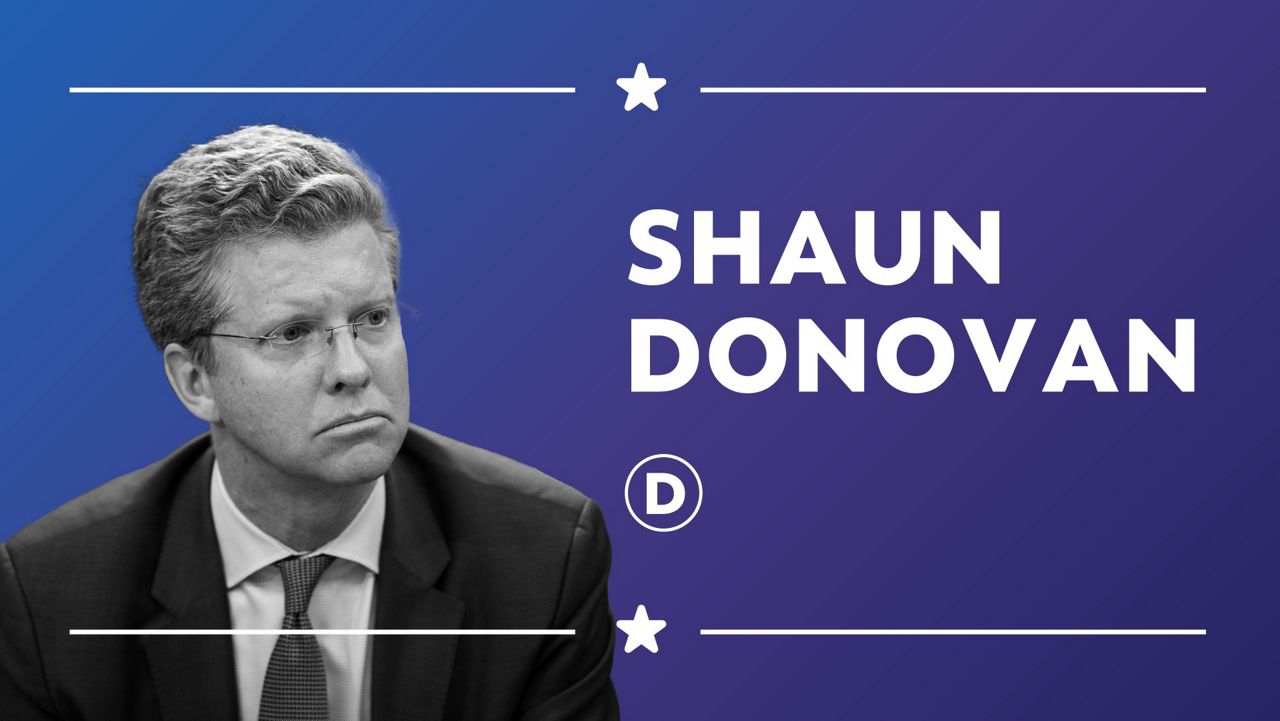 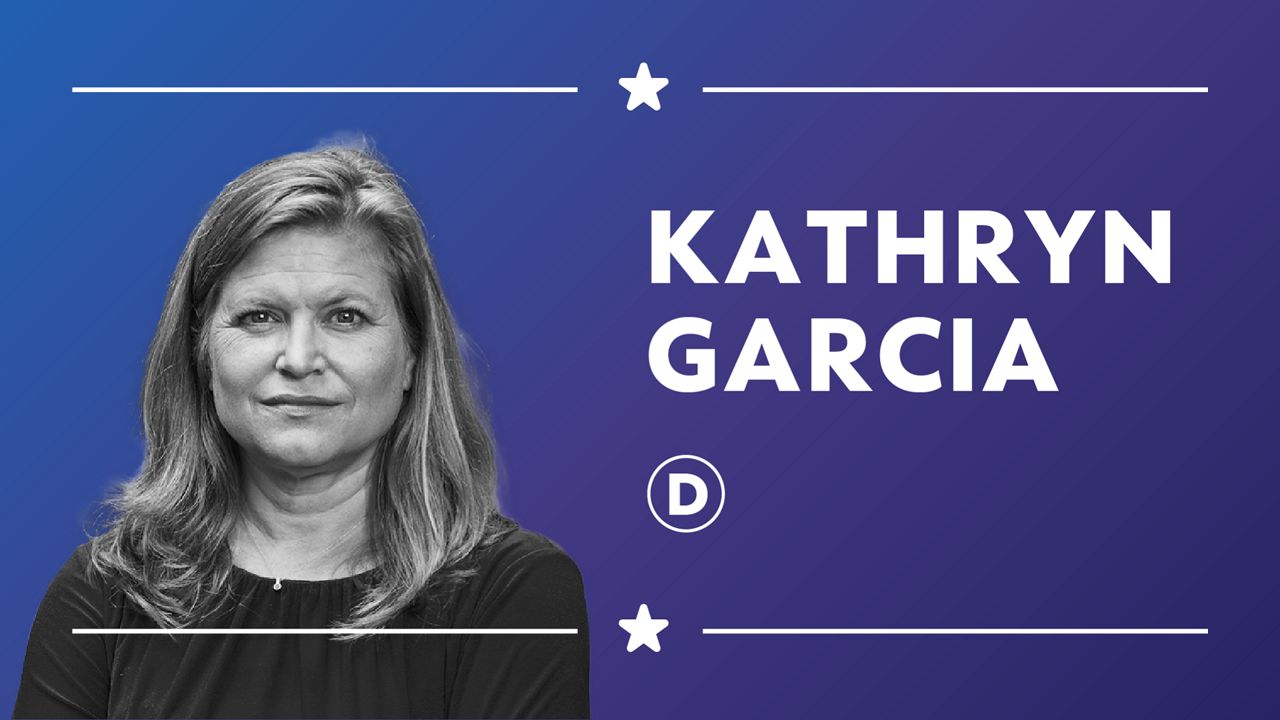 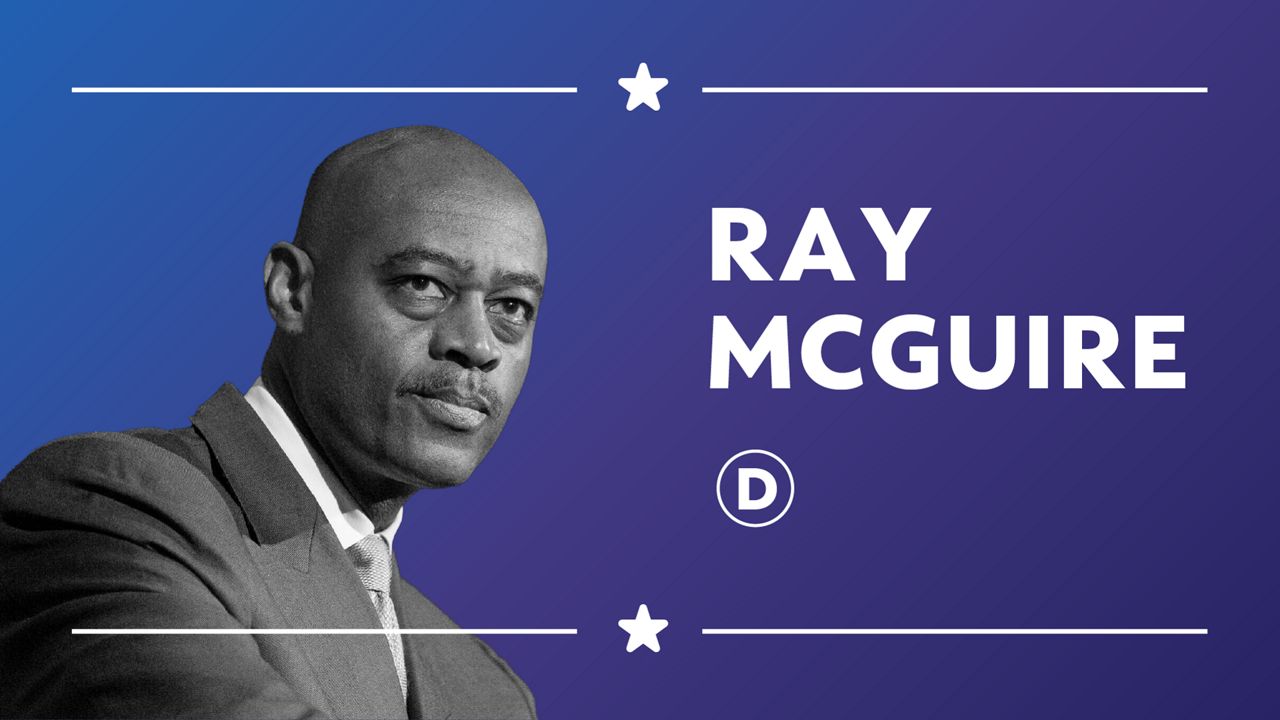 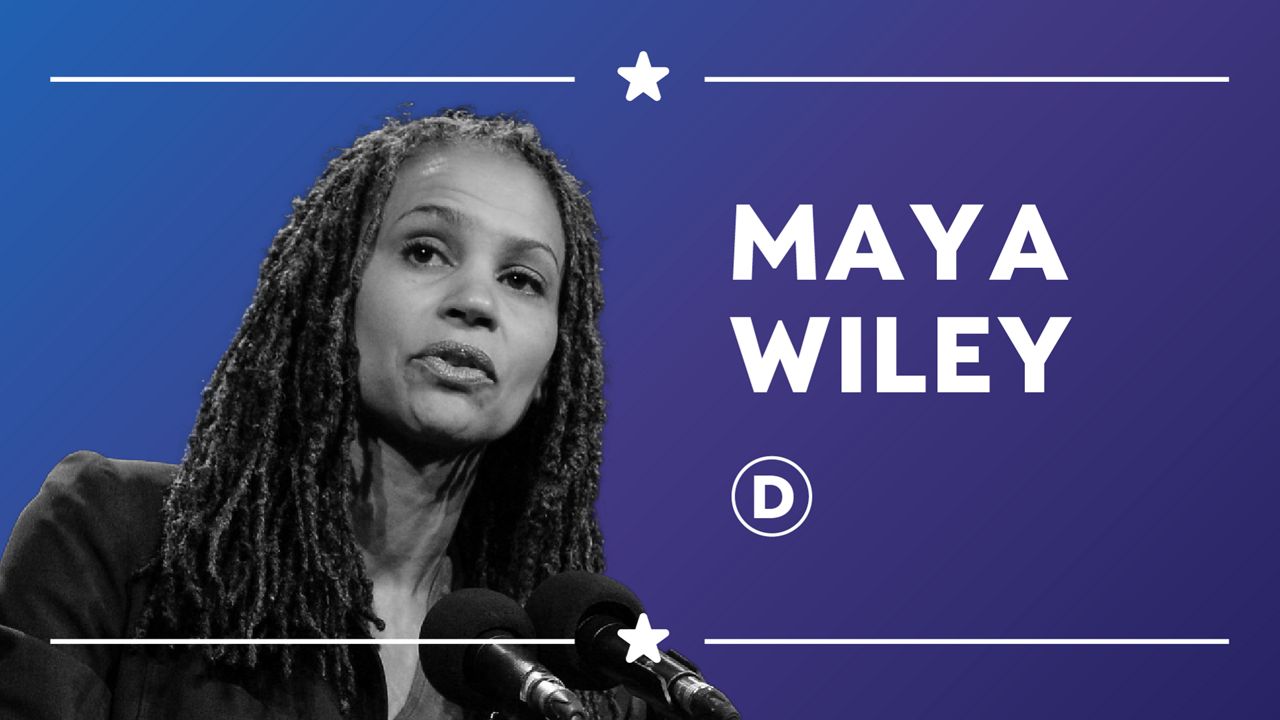 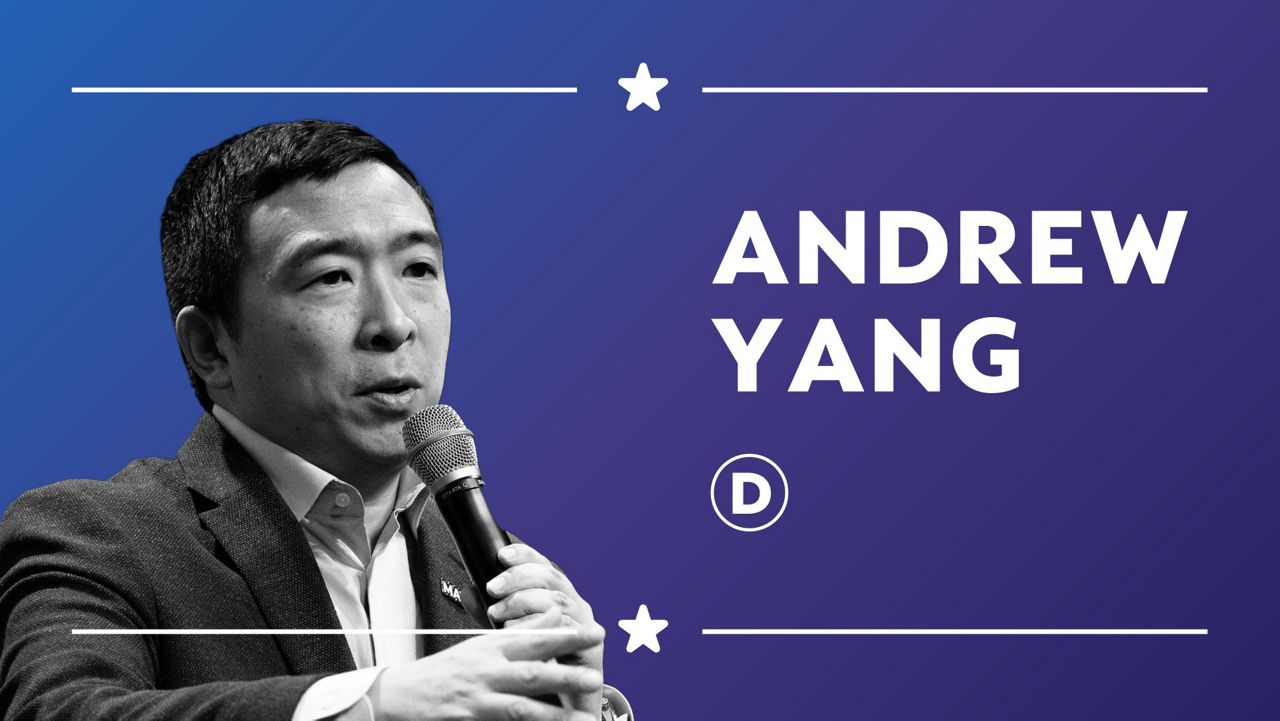