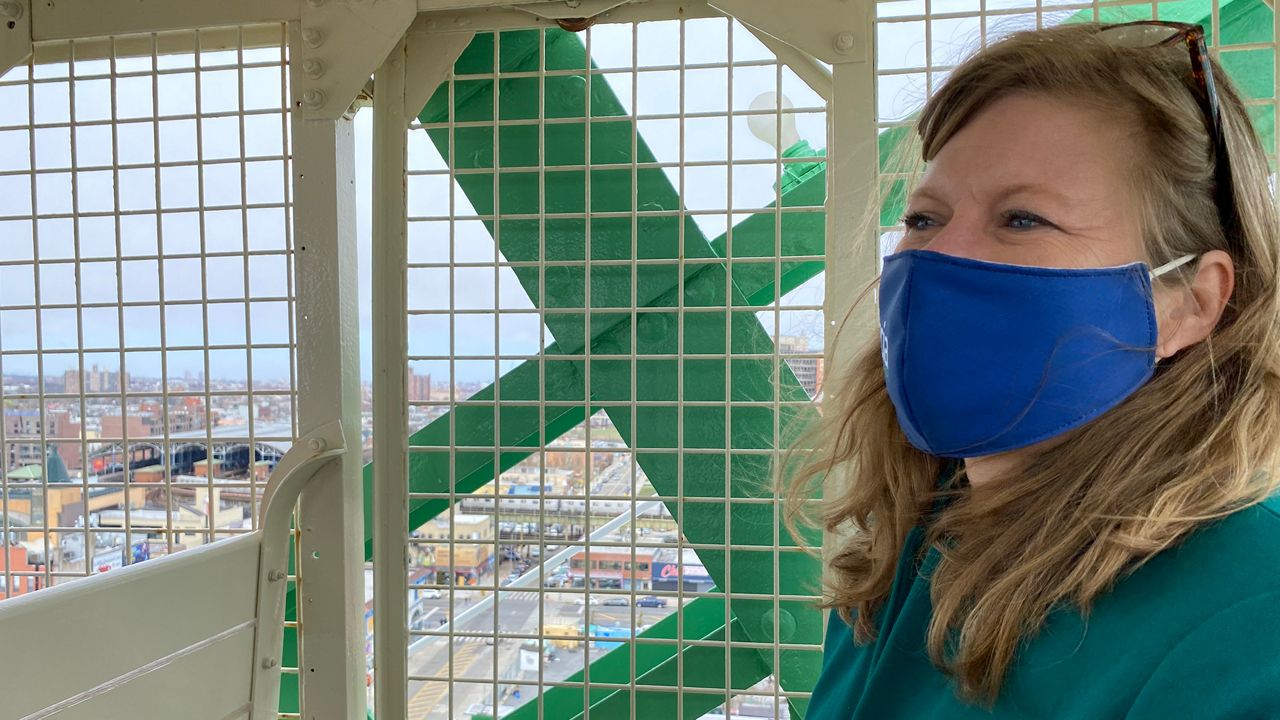 It’s not summer yet, but there is another season upon us: campaign season.

Campaigning appeared to kick off in person in full force in Coney Island on Friday, where candidates for mayor, city comptroller and borough president galore all took part in the reopening festivities and the rides.

Kathryn Garcia, a candidate for mayor, went on the bumper cars and the Wonder Wheel.

Corey Johnson, the City Council speaker and comptroller candidate, took an entire selfie video while on the Cyclone.

Councilman Brad Lander, who is also running for comptroller, tried the slingshot.

“New York City, can you feel it!” Yang said during a press conference in the middle of the boardwalk. "Businesses are reopening. Hundreds of workers are right here on Coney Island’s boardwalk serving customers.”

After a deadly year and COVID-19 vaccinations on the rise, it appears, candidates and constituents are stepping off Zoom and now seem willing to step out in the real world.

There is perhaps no better way to start courting voters than on the Nathan’s line.

Both Yang and Garcia were greeted by voters. Each got promised votes.

Scott Stringer brought his family. He played the games.

But it wasn’t just the Democrats taking to the boardwalk. Curtis Sliwa, a Republican candidate for mayor and founder of the Guardian Angels, was also on hand.

“Who is more New York than Curtis Sliwa running for mayor?” he told us outside of the Cyclone. “You cut my veins and arteries, I bleed Coney Island."