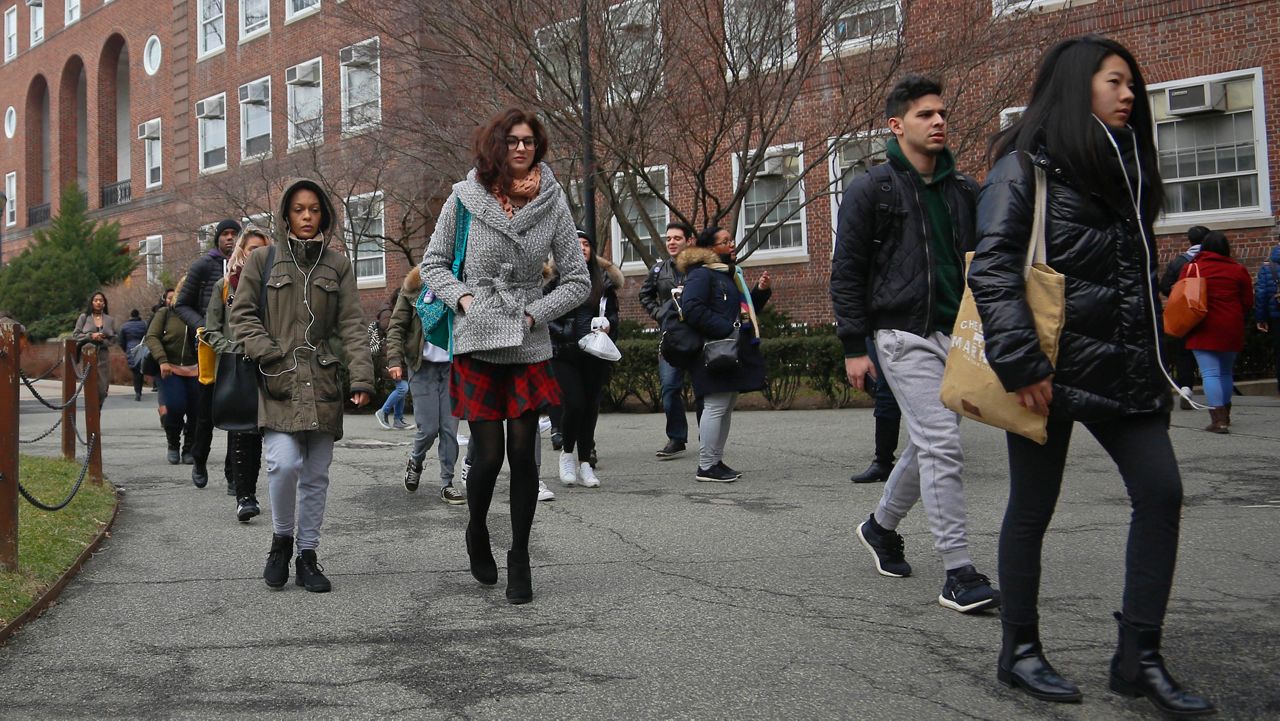 The New York state budget restored nearly $75 million in cuts to both SUNY and CUNY and invested an additional $56 million.

On top of that, the spending plan also included the largest increase to the Tuition Assistance Program, otherwise known as TAP, in over 20 years.

SUNY Chancellor Jim Malatras said this goes a long way in closing what is known as the TAP gap.

“Closing the TAP gap was really important to our campuses, as well as our students,” Malatras said. “Lifting that number of credits so more students have access.”

The budget increased the maximum award under TAP by $500 for both public and private students.

Eligible students could now receive a maximum of $5,665.

Lawmakers also included in the budget a three-year plan to fully eliminate the TAP gap.

Naomi Dunston, who attends Berkeley College and benefits from a TAP grant, said without this increase, many students would be forced to work multiple jobs while also attending school.

“I can focus more on my studies. I can focus more on being more involved on campus,” Dunston explained. “Because in the back of my mind, I know that I am covered financially for this semester. So it's had a major impact on my student-life experience, as well as my personal life.”

Donna Stelling-Gurnett, president of the Association of Proprietary Colleges, said this increase to TAP was a huge win for students. She said the next step now is to expand eligibility access.

“Increasing minimum TAP awards would be good,” Stelling-Gurnett said. “Instituting TAP awards for students that are doing graduate studies. Right now, if you're a graduate student, you don't have access to the Tuition Assistance Program, so that would be something we would look at as well.”

Lawmakers also rejected proposed tuition hikes for SUNY and CUNY schools and froze tuition increases for the next three years.

Malatras said they approve of the tuition freeze as long as there is continued state investment.

For students returning in the fall, Malatras said that right now, there will not be a requirement that students be vaccinated, however, they are working to vaccinate students before they head home for the summer.