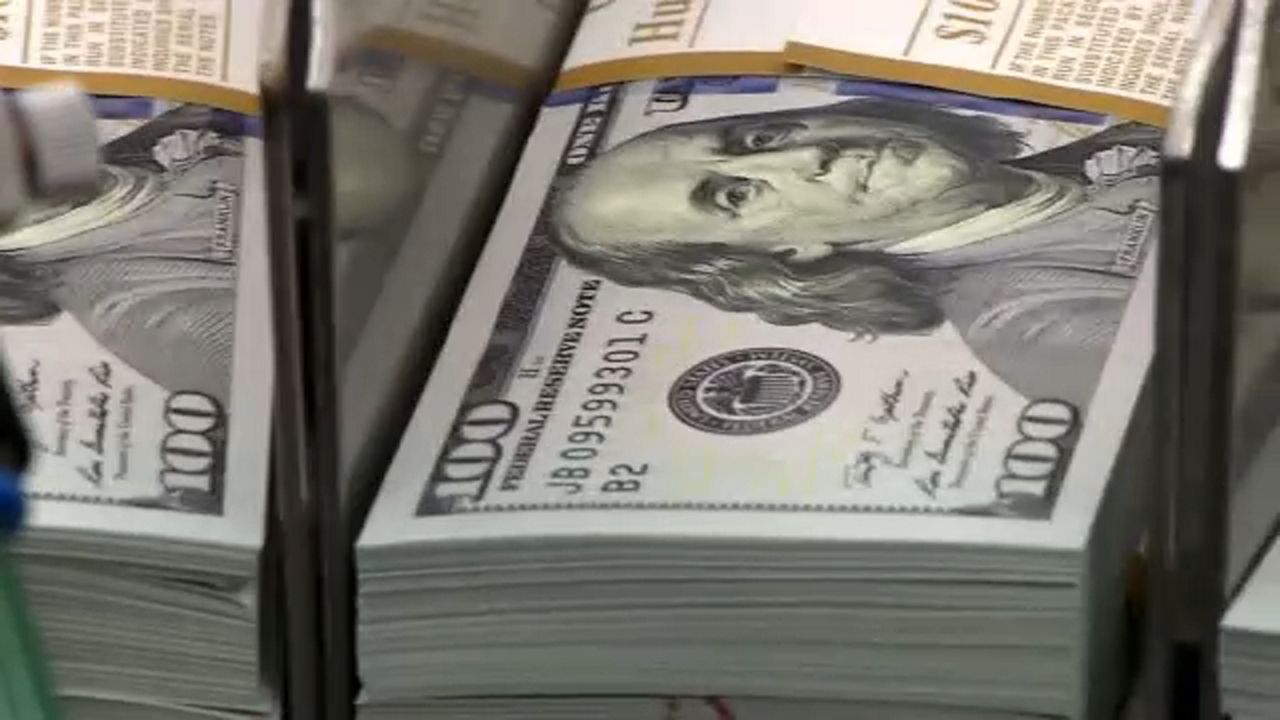 New York Will Tax its Top Earners, But Not All Mayoral Candidates Agree It Will Speed Up Recovery

The candidates running for mayor will likely have to manage an increase in revenue following a landmark deal to increase taxes on the city's top earners, but not all of them agree taxing the wealthy is the best road to recovery.

A state budget deal announced Tuesday will raise taxes on the wealthy and bring in an estimated $5 billion dollars in revenue for the state -- including $4 billion in new taxes on high income earners and corporations.

"What a great opportunity for people who have a little more to pay a little more to bring our city collectively back to life," Stringer told reporters Tuesday as he unveiled a plan to open city pools this summer.

It's much needed money as the city attempts a comeback, but not everyone running for mayor is on board. Instead they disagree over the details and whether it will lead to an exodus of wealthy New Yorkers.

Brooklyn Borough President Eric Adams was in the Bronx to announce a plan to combat a recent increase in shootings. Adams said he's concerned a tax on the wealthy will eventually push them out.

"There's a loud chorus out there we don't care if they leave or not, I don't share that chorus, I want them to stay," Adams said.

Adams believes only some wealthy New Yorkers should be subject to the increase with the money being set aside towards recovery costs and sunsetting after two years.

"If you make more than $5 million a year we are asking you to pay a little more to stabilize our city," he said.

Taxing the wealthy has long been a priority of the Democratic party's left flank, but Gov. Andrew Cuomo has long opposed raising taxes, saying it would lead to a mass exodus of the city's top earners.

Not all candidates agree. Scott Stringer, Maya Wiley and Dianne Morales have all expressed support for increasing taxes.

Other candidates are trying to appeal to centrist Democrats, including Ray McGuire -- the former Citi Group executive who was on the road Tuesday, traveling to Minneapolis along the Rev. Al Sharpton. They attended the trial of Derek Chauvin -- the former Minneapolis police officer accused of killing George Floyd.

McGuire says he believes the wealthy like him should pay more, but not if federal stimulus funding is set to come in. He's not the only one who shares that view.

Former Sanitation Commissioner Kathryn Garcia said a tax hike should only be used as a last resort.

"If we have enough to cover those costs then we shouldn't be taxing people more. If we haven't gotten enough money to cover the costs for the things we need to do, then everyone needs to pay a little more," Garcia said.

Last week, while speaking to the business group Association for a Better New York, Andrew Yang expressed concern about raising taxes on the wealthy as a strategy for recovery.

"300,000 people have left NYC during the past year and a lot of those people were very high earners or business owners who went to lower tax areas like Texas ad Florida," Yang said. "We're never going to win the low cost battle with the Texas and Floridas of the world, we have to win the premium battle,"

The so called millionaires tax could raise state and local income tax rates to somewhere between 13.5 to 14%-- that means New York would surpass California, which currently has the highest income tax rate.