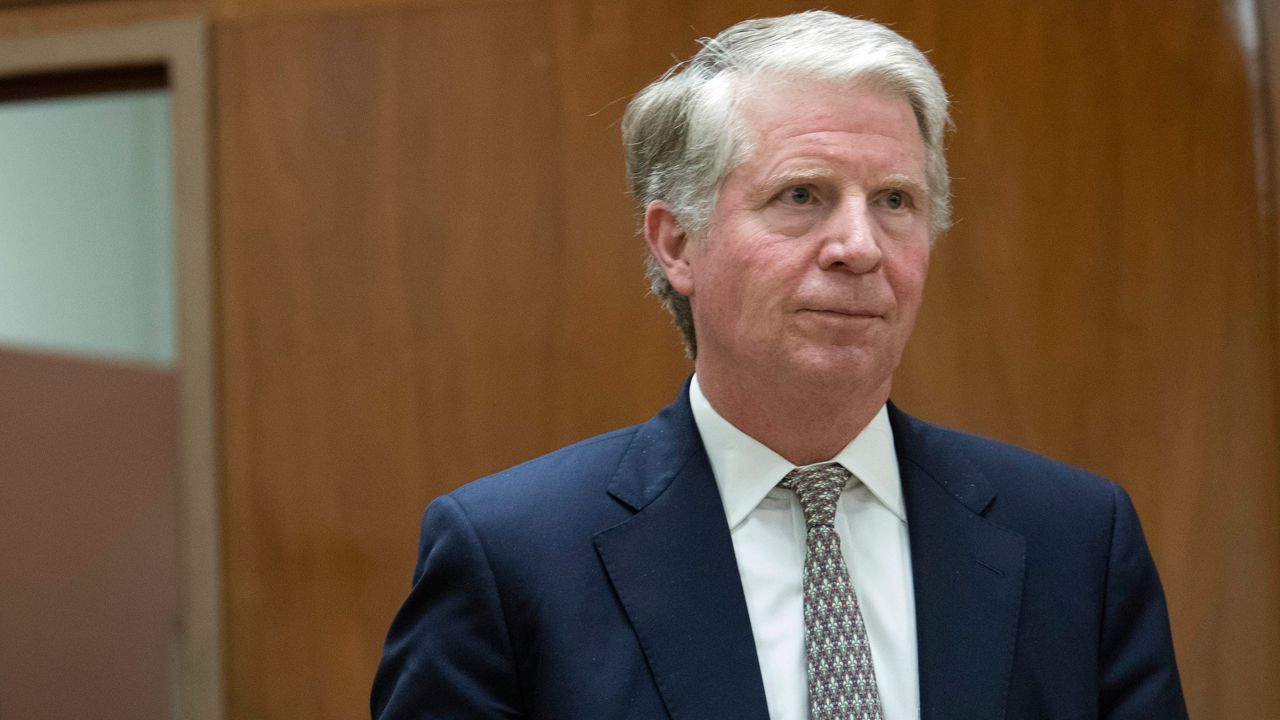 NEW YORK — Last week, Manhattan District Attorney Cy Vance announced that he will not seek reelection, and a crowded race is underway to replace him.

Vance has led one of the most powerful prosecutor's offices in the country for the past decade. He successfully prosecuted Harvey Weinstein, and recently obtained Donald Trump's tax returns as the office investigates the former president and the Trump Organization.

Vance joined anchor political anchor Errol Louis on Inside City Hall on Thursday evening to talk about his tenure and his investigation into Trump’s tax records.