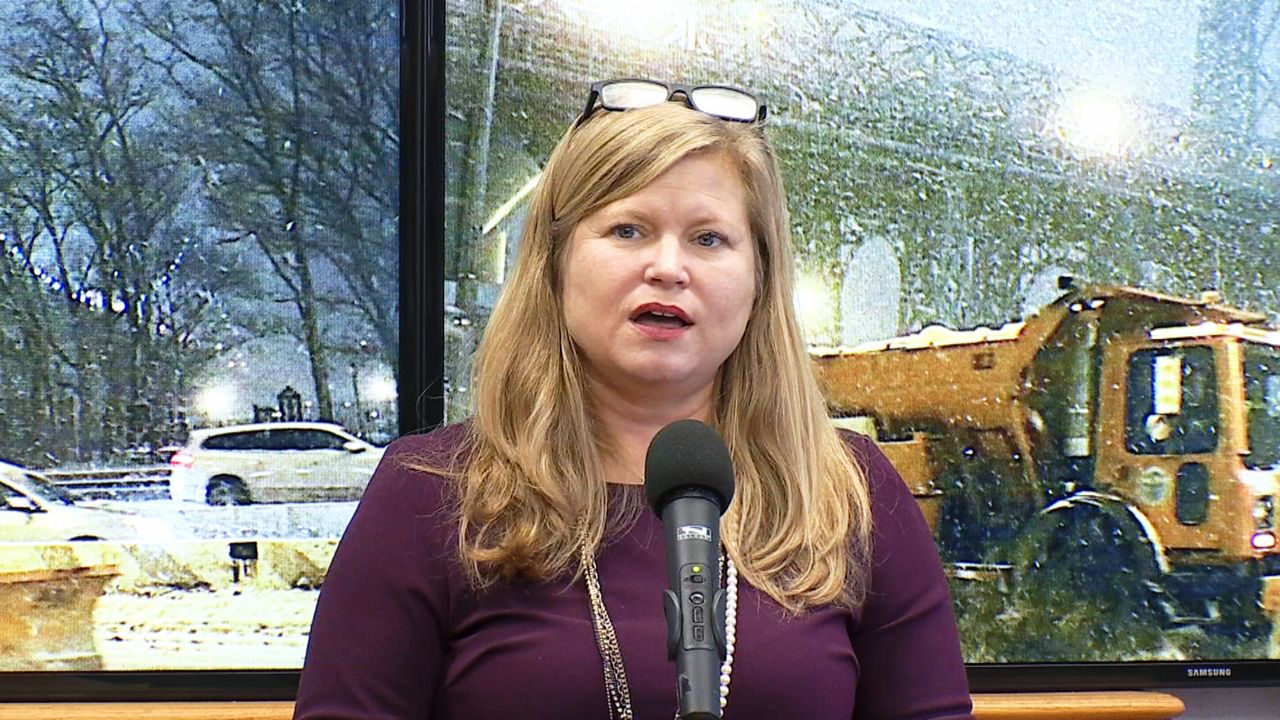 NEW YORK — As we move closer to the June primary and mayoral candidates lay out their plans for the city, Democratic mayoral candidate Kathryn Garcia argues New York needs an infrastructure expansion.

The former sanitation commissioner, recently unveiled her policy proposals to solve the housing crisis, address the large number of New Yorkers dealing with hunger, and plot the city's transportation future — a plan that includes a proposal to expand the city's infrastructure for bike parking; create more dedicated bus lanes, like the one on 14th street in Manhattan; and encourage the use of electric vehicles.

“The big challenge has really been about electric infrastructure and having enough places to charge things,” she said in a Friday night interview with Inside City Hall anchor Errol Louis. “We can buy a lot of electric vehicles right now, but we don’t have anywhere to plug them in, and my plan deals with that.”

When it comes to housing, she is promising to create 50,000 units of what she calls "deeply affordable housing,” and to drastically increase the number of apartments available.

“We need to make it easier to build across all spectrums of housing,” she said. “This is why we are all constrained by the cost of housing: It’s because there’s just not enough supply.”